Kafer Column: Why I wouldn’t pick a Wallaby over the age of 24

We have an opportunity in Australian Rugby to innovate. It has risks, but it also has massive upside potential. We will need courage and the patience to do it, but if we do, it could have important flow on effects for the game. The premise is simple, easy to do but difficult to stomach for a whole range of reasons.

Let’s pick a Wallaby team this year that has no one over the age of 24.

I know, how could we leave players out who have been Wallabies for the last decade? My main contention is there is a known and limited upside in a player as they get older. At some point the law of diminishing returns reduces the future output of that player and inevitably their performance deteriorates. We have a Wallaby team that has been in decline for the last 10 years and in my mind it’s time to start again.

We have a unique opportunity to build the cohesion we need at an International level. I believe strongly in the notion of cohesion, so well-articulated by Ben Darwin at Gain Line, however the execution of the concept falls down when we don’t control the necessary governance levers to make it happen carte blanch, except in the crucial area of Wallaby team selection, it’s just an opinion of selectors. Taking a “long-term greedy” view we could in three years and more importantly in seven years’ time at a potential home Rugby World Cup, have a team that has been given a long-term chance to win it, where players have the maximum amount of experience, cohesion and are at the peak of the playing abilities. 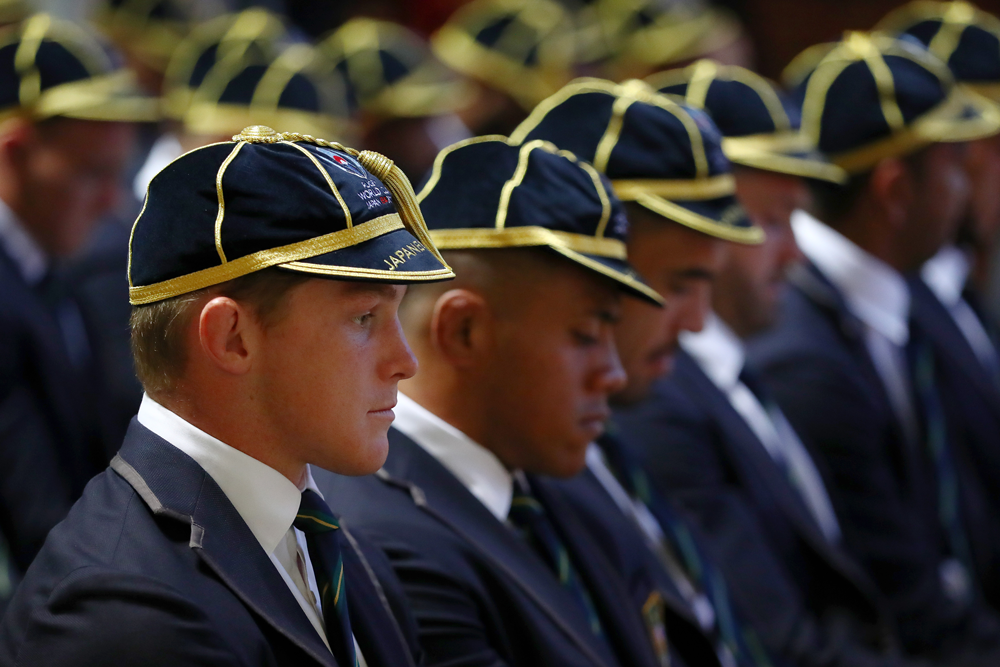 We know that most players’ physical and performance peak occurs between the ages of 24 and 29, that is the window where youth and experience align and you tend to get the best performances from that athlete. Before that, players have not had the opportunity to gather the experience they need, and after the age of 29 the impact of injury starts to take its toll on the body and players start to slow down a little. Of course there are exceptions, but if we adopt the premise then what’s the risk?

We rapidly start to develop a group of players who have already experienced success and built levels of cohesion through their junior teams, both locally at representative and international levels. Against their peers, they are good enough.

These players have been immune from the scarring many of our experienced Wallabies have suffered with a decade of under-performance.

We turn out a side at the next two World Cups that is peaking as they have spent three or seven years mentally and physically preparing to actually win it, not just participate in it, with a specific goal set right now, by a forward-looking coaching and selection team who take a long-term view, and forget the short-term needs of just "focusing on the next game” – when has that ever worked if you don’t have a long-term goal to focus on?

We give permission to the Wallaby coach, from the Australian rugby public, to put faith in our youngsters, and give them a go and see where they can take us as we have become a little tired of the current rhetoric of being “proud” of poor performance.

We invest in youth, which comes at a cheaper price and get the value of the upside and not pay for the experience our senior players require, reducing the spend required to keep our aging stars.

READ MORE: Is it time for Giteau Law to change?

Let's pick a team that we know that every single one of them will have 50 Test matches, will be 26-27 at either of the World Cups, be at the peak of their careers and prepare for that now and bite the bullet on it. 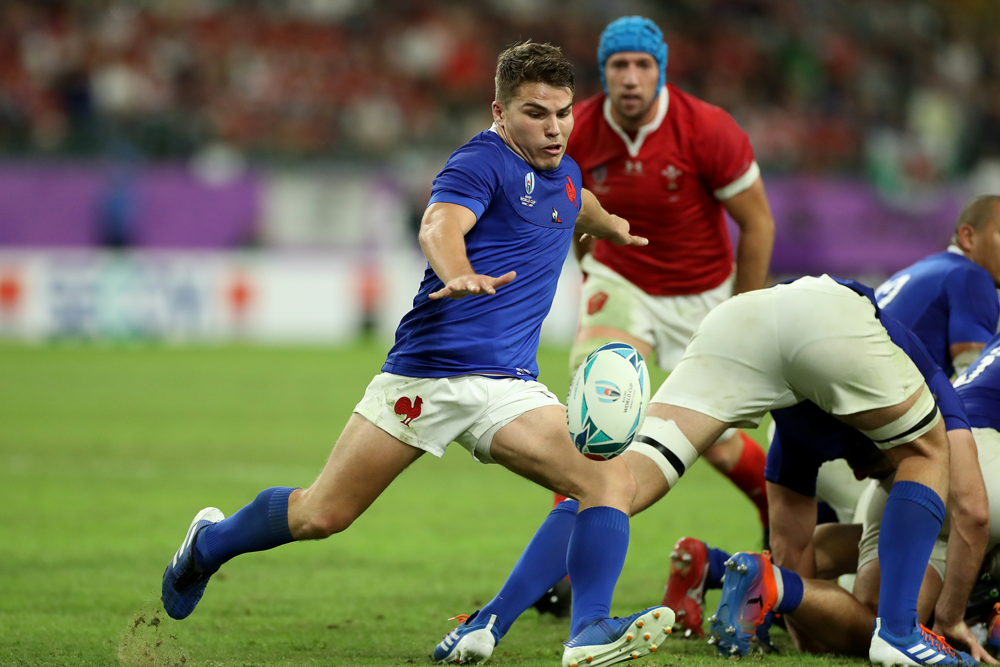 In fact, the French did a similar thing in Japan last year. In crucial positions they picked the best of their young players, with an eye on their home RWC in 2023. They should have made the semi-finals except for the red card in the quarters against Wales, where they lost 20-19. Their playmaker Romain Ntamack was 20. Their halfback Antoine Dupont was 22. They had the youngest tier-one squad at the RWC and almost made the top 4.

o we've actually got history on our side. Who and what could it look like, well without being disparaging to our existing Wallaby players, would we think about selecting the following in place of the incumbents:

Of course there will be the odd exception, but tell me that the young side will not be firing in three years’ time and give Australia fans something different to get behind? Who knows, maybe the young guys inspire the older generation to keep improving. There is nothing like competition to bring the best out of an old dog.

READ MORE: 'It's certainly not the Wallabies squad': Rennie opens up on PONI squad ahead of Rugby Championship Tests

READ MORE: The All Blacks named their captain in May. Here's why Rennie is delaying naming his Wallabies skipper