Kafer Column: Is it time for Giteau Law to change?

For the past number of weeks I've written - and genuinely been excited by the potential - of an Australian domestic competition for a myriad of reasons.

Not just about the prospects that it creates for the Wallabies, but about the broader needs and flow-on effects for rugby as a sport.

However, we must also consider that any competition that leads to High Performance must have a positive impact on Wallaby success.

Wallaby success has always and will continue to define a large part of our success as a sport.

Which brings me to the 'Giteau Law'.

The history of who can be selected as a Wallaby was originally designed to ensure that most of our best players would be playing Super Rugby by excluding those who were playing offshore from being selected for the Wallabies.

That logic, at the time, was sound.The Giteau Law came into effect in 2015 when Michael Cheika convinced first Bill Pulver and then the ARU (now Rugby Australia) Board that he needed to select a couple of players from overseas to be a chance at the World Cup. 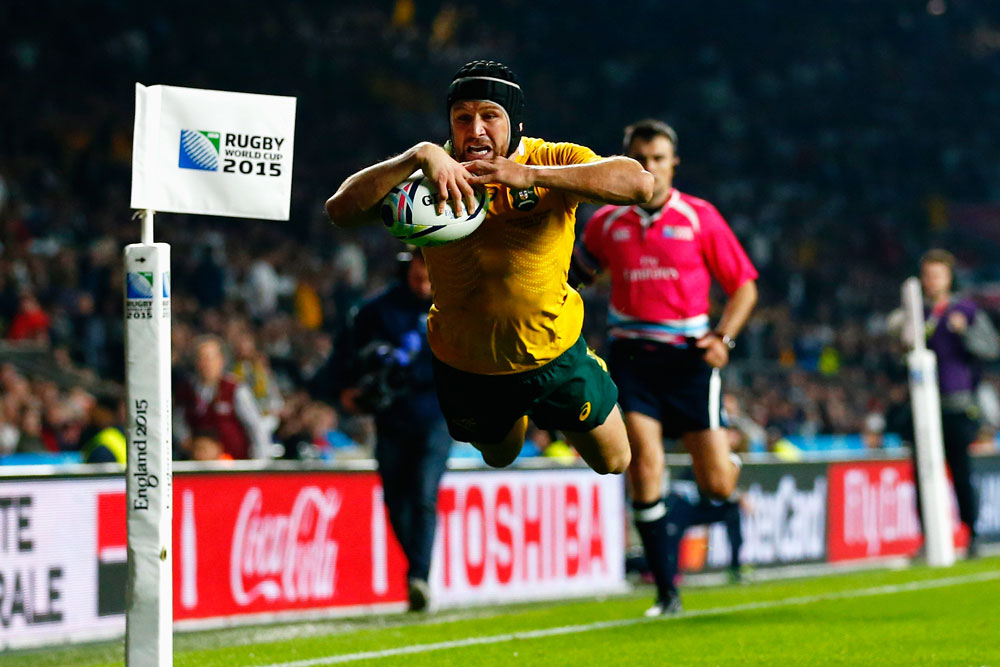 Matt Giteau and Drew Mitchell were two players who were in form, left-footers - that we desperately needed in the backline - and players of high international quality, who subsequently added a hell of a lot to the Wallabies performance.

Of course we should question the logic of making policy decisions based on personality, but it served its purpose.

We changed a long-term policy on a whim, and it's time to revisit it again, but perhaps not for the obvious reason of Wallaby success.

Maybe we are more likely to be more competitive if we have 100% of our players to pick from - it's a dilemma other countries have wrestled with over the years.

Scotland, Wales and Ireland have taken a particular approach, England and France another, New Zealand a very firm one, and we have opted for a half way house.

The Springboks have had success with both models. 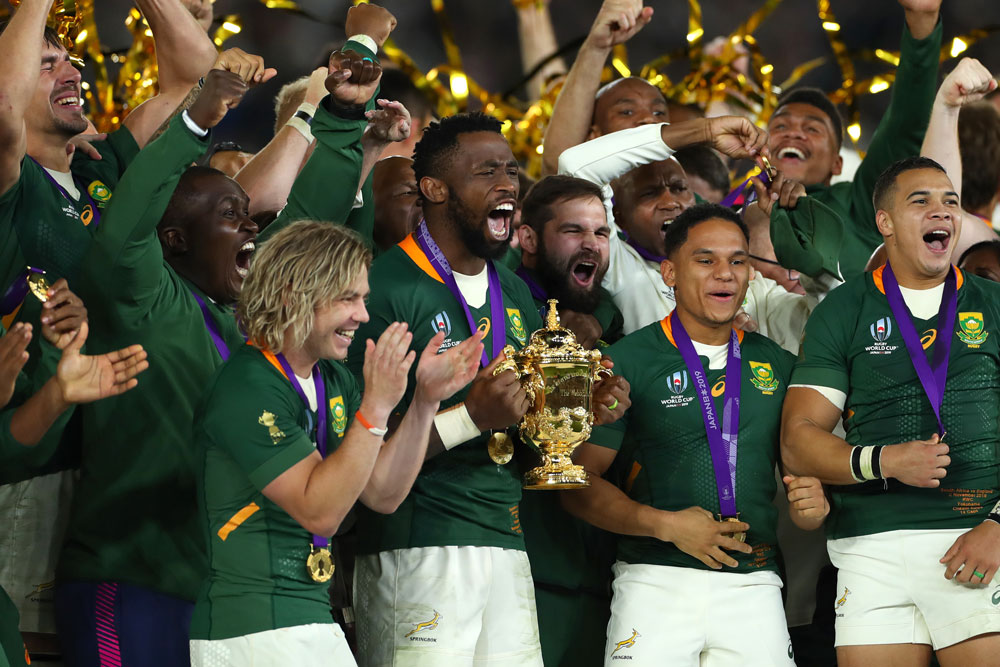 I can't adequately determine which one leads to international success and therefore conclude the model could be any of the above.

However, one thing to me is clear: we do not have enough professional spots available for our best talent, and are holding onto players in this county for too long without giving newer players the opportunity to develop.

This is not from a lack of wanting, but it is just the lack of professional opportunities for young talented sports people.

One of our greatest weaknesses in our model when we compare ourselves to the other codes - NRL with 16 teams and AFL with 18 teams - is that they've got 34 teams where they can sign young talented players and allow them to develop.

We have four or five.

If we wanted to turn over 15% of our players every year then we can create only 20 spots for young guys to fill, our competitors can create more by a factor of 10.

They can throw the net wider and let the talent develop, whereas we have to be very deliberate and exacting, and if we get it wrong, or don’t take risks to allow these youngsters to develop, then we waste the investment and retard the development of the player and they leave and go play NRL.

READ MORE: 'The strongest in the past decade': Why Hooper captaincy question is a 'no-brainer'

But what if we allowed our top 20 or 25 Wallaby players – like the Springboks do – to play overseas, and the French, English and Japanese clubs pick up the $12-$15m in player payments to have these guys play their domestic competitions and we select them if warranted.

We then take the $15m a year this now frees up and invest those funds in programs to retain and develop the best junior talent and start to double the opportunities young players have to play our domestic competition every year. 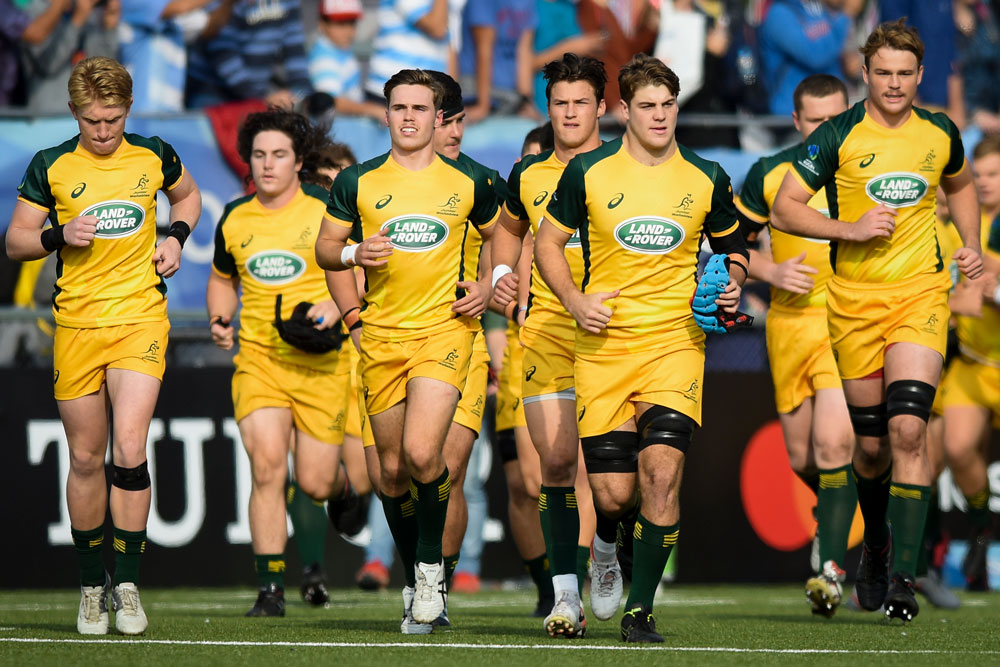 Each year we send players at the top offshore and bring young guys in at the bottom.We have seen the rapid development of young players in the last six months and the argument of depth is no longer valid.

It's always been the same.

Yes, I know their are risks, they will say it will diminish our domestic comp – but really? This will unearth exciting young talents who get to test themselves at our highest level and perhaps we can marvel at youth.

Had Rory Arnold and Sam Carter not been overseas, Darcy Swain and Nick Frost would not have got the same opportunities they are now.

Had Samu Kerevi and Joe Tomane been here, we would have seen Hunter Paisami or Tom Wright.

Had Adam Coleman and Izack Rodda been knocking about, we would not have heard of Trevor Hosea or Angus Blyth.

Now imagine if we could pick them all...

We just change our own rules.

It's not hard, we’ve done it before.

It worked OK for the Springboks last year.