Today, let's look at the Rebels.

The Force have played just one game this year with Global Rapid Rugby shut down.

That clash was a dominant win over the Malaysia side in their Asia Pacific tournament.

The Force have brought in six new, and familiar, faces for the Super Rugby AU competition. Jono Lance, Kyle Godwin, Greg Holmes, Ollie Atkins, Kane Koteka and Jordan Luke have all been added to the group for the tournament.

Long-time flanker Chris Alcock announced his retirement before the competition kicked off, ending a professional career that has spanned a decade.

The Force have been unaffected financially by the coronavirus pandemic so all their staff remain in their usual roles.

A strong start. If the Force want to sit at the top end of this competition, they need to jump out of the gates and set the tone for their campaign early.

If they can clinch some scalps in the opening rounds while they are away from home, they can also really use their scheduled run of home games to their advantage. 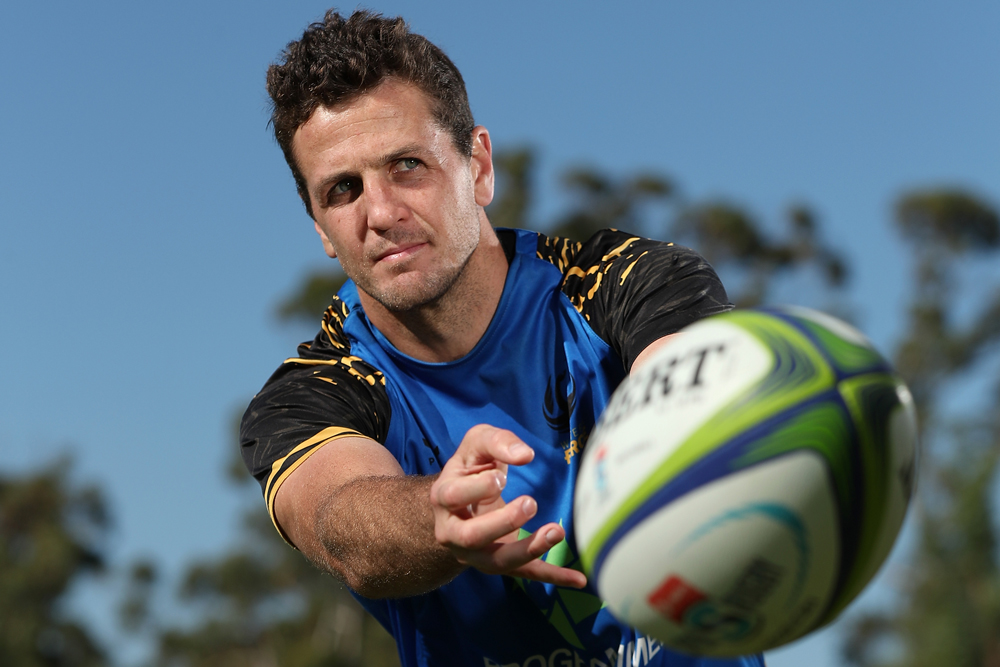 Ian Prior. The Force captain will set the emotional bar for his team throughout this season and that will be pivotal, especially when they are aware from home in the first month.

Byron Ralston. The centre was a star in the NRC as the Force went on to claim the title and he is highly rated by many on the east coast. From the same crop as players like Reds backrower Harry Wilson, who is in the midst of a stellar debut season.

New recruits. The Force need to be competitive immediately in Super Rugby AU. They have been aggressive in their recruiting and their six new, and returning, faces will need to make an early impact for the side.

The Force will be competitive and as Super Rugby Aotearoa has shown, it only takes one or two matches to make or break your chances of success in a short competition like this, but it will be difficult for them to match it with some of the top teams. Recruits coming in on the eve of the competition and a lack of trial matches to test the level of opponents mean it will be tough for the Force to jump straight into Super Rugby AU and be dominant.