Today, let's look at the Reds.

Competitive showings against the Crusaders and Brumbies gave signs of optimism but coach Brad Thorn was quickly becoming tired of noble defeats.

Queensland repeatedly put themselves in winning positions but weren't able to finish in that same position.

No.8 Harry Wilson earned plenty of praise but errant goal kicking and missed opportunities left Queensland with a middling record after seven rounds.

The Reds have had the most public squad reshaping during the shutdown with the departure of Izack Rodda, Isaac Lucas and Harry Hockings.

Queensland still have some injury headaches with Jordan Petaia still recovering from a shoulder injury.

The Reds have farewelled their defence coach Peter Ryan, who was employed as a contractor and let go along with all contractors in the club's cost-cutting

Analyst Michael Todd has been elevated into the defence coach position for the Super Rugby AU season.

Queensland need to hone their killer instinct and hang on to it. Too many times in the past two seasons, especially, the Reds have been in dominant positions in matches only to let it slip away.

Putting aside the commentary around refereeing in their Jaguares loss, the Reds need to stop with the close defeats and stay composed in the final stages of matches.

If they can turn those near misses into victories, then they will finally be starting to deliver on the potential that this exciting young group has promised since Brad Thorn took over.

While their backrowers lit up the original Super Rugby season, playmaker James O'Connor looms as the most pivotal to their fortunes in Super Rugby AU.

Flyhalf is still an area where the Reds are yet to find a consistent option from the next generation and O'Connor's influence will be decisive in their campaign. 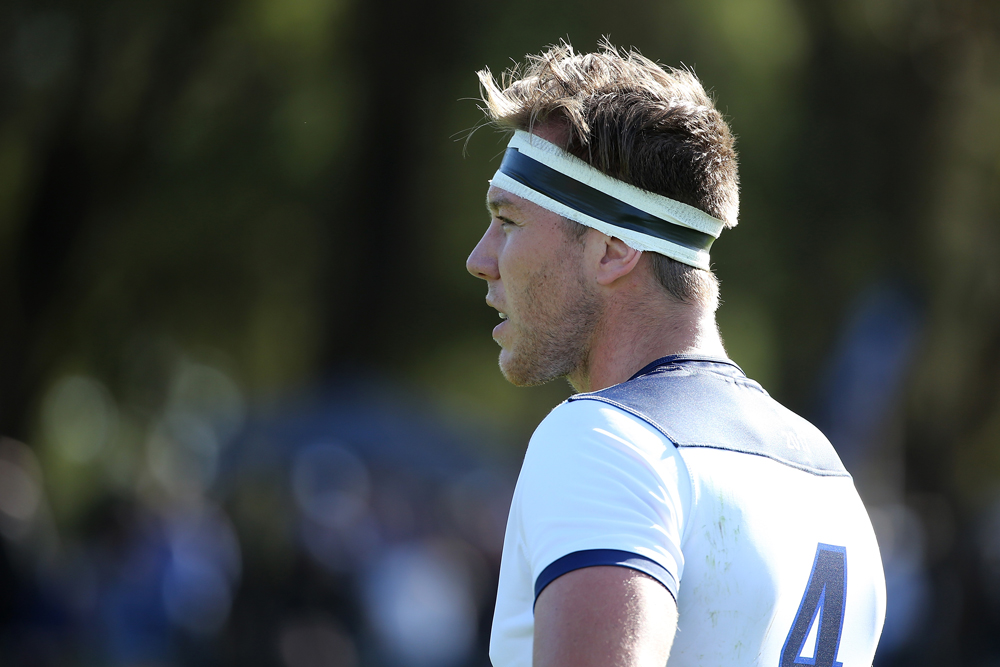 With Izack Rodda and Harry Hockings moving on, this next 10 weeks could be the making of second rower Angus Blyth.

Blyth is a highly-rated second rower and he is going to find himself shouldering a big load in Super Rugby AU, suddenly among the most senior Reds players.

If he can take that responsibility in his stride, he could push himself well and truly into Wallabies territory.

There'll be plenty of attention on Wilson, as well, after his incredible first part of the year.

The test for the no.8 will be if he can continue on that early form run with opponents lining him up and preparing for him more closely.

Goal kickers. The Reds had some issues across the board but let crucial points go begging with their errant goal kicking at times this year.

They'll make the finals and if they find consistency at the right time, they could go all the way.