SANZAAR has moved to pour cold water on discussions that the planned Super Rugby format could change permanently after 2020 but CEO Andy Marinos stopped short of ruling out temporary change amid the coronavirus pandemic.

Super Rugby is set to change to a 14-team round robin tournament from next season with the exclusion of the Sunwolves, moving away from the much-maligned conference model of recent seasons.

New Zealand Rugby and South Africa Rugby have both inked broadcast deals based on that format going forward while Rugby Australia was on the verge of finalising its own negotiations under that same structure before the sport was shutdown because of coronavirus.

With the competition suspended due to the pandemic and only domestic, or at most trans-Tasman, options available for the coming months, discussions about the interest in Super Rugby in the long-term have returned to the fore. 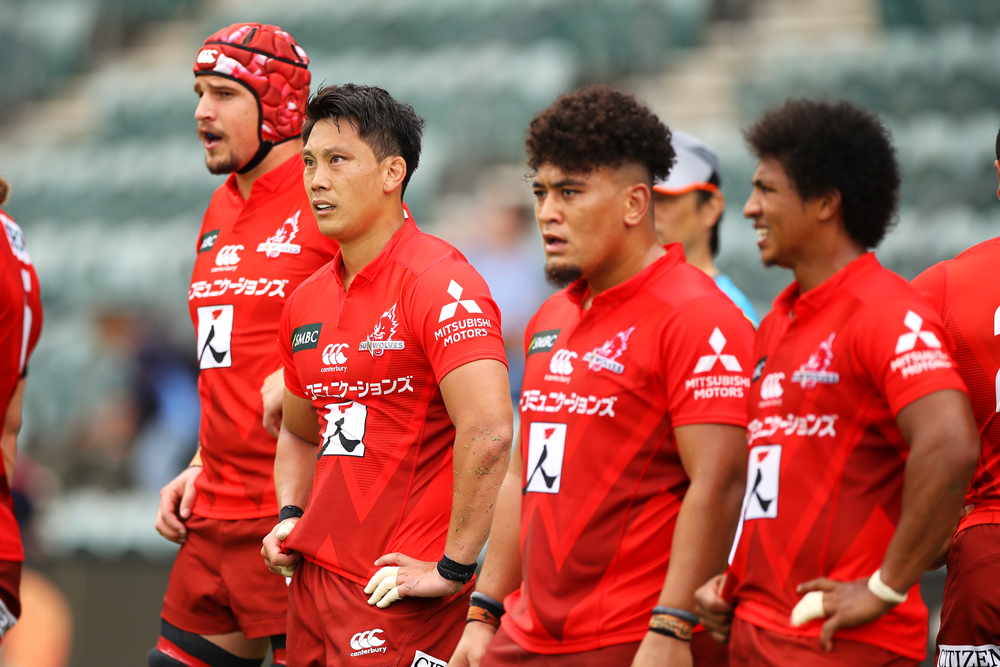 Australia's players have long advocated for a shift to a trans-Tasman competition, or a format that incorporates Pacific Islands and Asia, but there has been little appetite for change from the current format that includes South Africa from SANZAAR as a whole.

Part of the argument for a change rests on the difficult timezones for spectators, with South African games often played in the middle of the night in Australia.

With a genuine possibility that international travel restrictions could remain in place into the beginning of 2021 and even if lifted, the increased costs of international travel, it's unclear whether the planned structure would be possible in the short-term.

In a statement on Monday afternoon, SANZAAR moved to address what it described as  "misleading information" about the tournament format going forward and said that all four SANZAAR nations were committed to be part of the organisation for the next decade.

"The stakeholders are all committed to the joint-venture through to 2030 and once consensus is agreed upon by all the stakeholders it will then be communicated by the SANZAAR Board," the statement read.

"As to the future competition structures in 2021 and beyond, SANZAAR has already sold to broadcasters a 14-team Super Rugby cross-border tournament format as well as the four-team Rugby Championship, within the stakeholder core markets.

"Again where any changes to these competitions is required, as a consequence of any ongoing affects of the COVID-19 pandemic, these will be decided upon by the SANZAAR board."

SANZAAR CEO Andy Marinos said there had been no agreement at the SANZAAR level about stand-alone Trans-Tasman competition models. 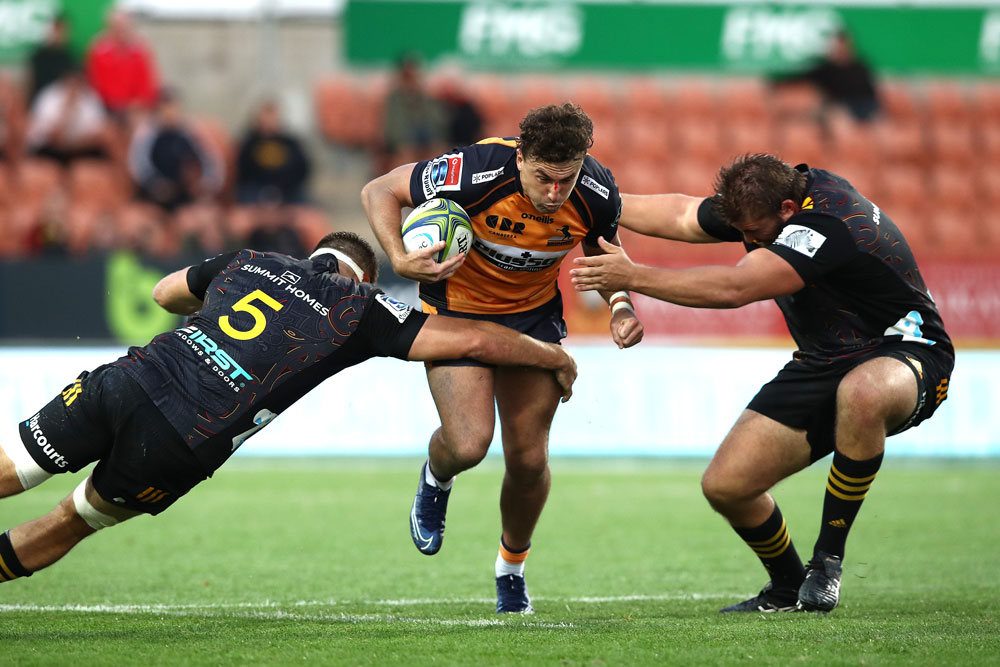 “Having spoken with my SANZAAR Board members I can confirm that none of the suggested models or structures that have been commented on recently, such as stand-alone Trans-Tasman formats, have been agreed by any of the SANZAAR unions individually or collectively. All such reports are merely speculative and have no basis to them," he said.

“This is not to say that we are not having realistic discussions on what may have to eventuate should COVID-19 restrictions continue beyond 2020.

"We are presently looking in detail at various competition formats but any agreed format will include teams from all four stakeholder national unions. Due to uncertainty over what various government restrictions, if any, may look like next year including international travel, no date has been set yet as to when a decision will be made on 2021 and beyond.

"A major consideration is that we also have an obligation to discuss any contingencies with our Broadcaster partners in the first instance after which we will make public comment.”

Rugby Australia general manager of high performance Ben Whitaker, who has been part of SANZAAR's discussions, iterated that point to RUGBY.com.au last week, saying that the future format was not being debated outside the realm of the coronavirus pandemic at this stage.

"Looking at 2021 and the implications, there's a competition locked in for 2021 and that's contracted to some broadcasters already," he said.

"The only talk about that changing would be if there are still restrictions in place next year."

Whitaker said on Friday that Rugby Australia hoped to have a date for a domestic competition locked in in the next fortnight at most.

Crusaders kick off title defence with a win in Dunedin