Super Rugby in its current form is not attractive for fans and now is the time to be "innovative" in developing solutions for future competition formats.

That's the view of Rebels and Wallabies playmaker Matt To'omua, who could emerge as a key voice in discussions over Australia's rugby future.

Australia's players pushed for a "seat at the table" in their recent negotiations with Rugby Australia over pay cuts when it comes to the future of the sport.

To'omua is a member of Rugby Australia's Return to Play Committee and was also part of the recent pay deal discussions as the Melbourne Rebels' RUPA delegate.

The 30-year-old said this current crisis, with all rugby suspended until at least July in all likelihood, was a chance for a "rethink".

"There's a lot of people who have had this mind in for a while that maybe the model that we've got is a little bit aged and outdated and maybe we need to have a rethink," he said.

"I guess this is almost forcing us to do it, whether it be in the short term until those borders open or whether it be long-term into something else that's a bit more sustainable, bit more domestically focused.

"There's going to be all sorts of pressures on the game next year, whether it be inflation and cost prices for travelling and the current SANZAAR models, the costs are going to go through the roof so how do respond to that, how do we handle that curve?

"I think there's a lot of people who are wanting to have a domestic model for quite a while now, whether it be Australia-focused or Australia-new Zealand focused or something along those lines." 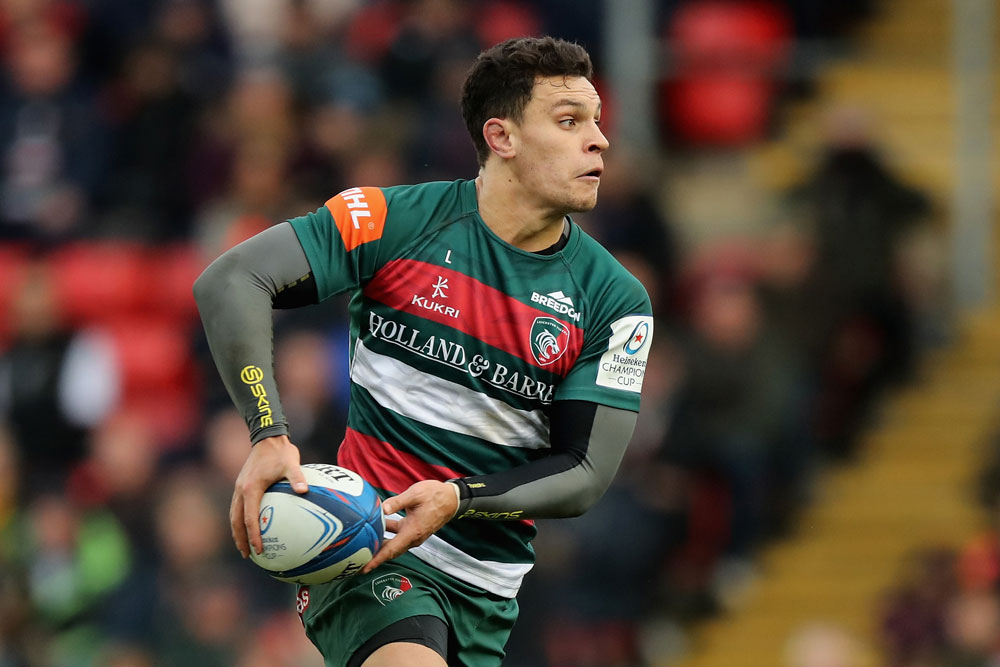 To'omua spent three seasons playing for Leicester in the English Premiership and on returning to Australia in mid-2019, he said it was clear that the Super Rugby format was a hard sell for fans.

"It's just not, for me personally if I'm a supporter, I don't think that's an attractive product, I really don't.

"If you're a Wests Tigers supporter in the NRL or AFL, you know your team's playing at 3pm probably on a Saturday, if they're not it's probably 5 and it might not be too far away, it's going to be at a time friendly hour.

"You're giving fans a better product and you treat them well."

The uncertain nature of international travel going forward already has the 2020 rugby season and 2021 Super Rugby season under a cloud as well. 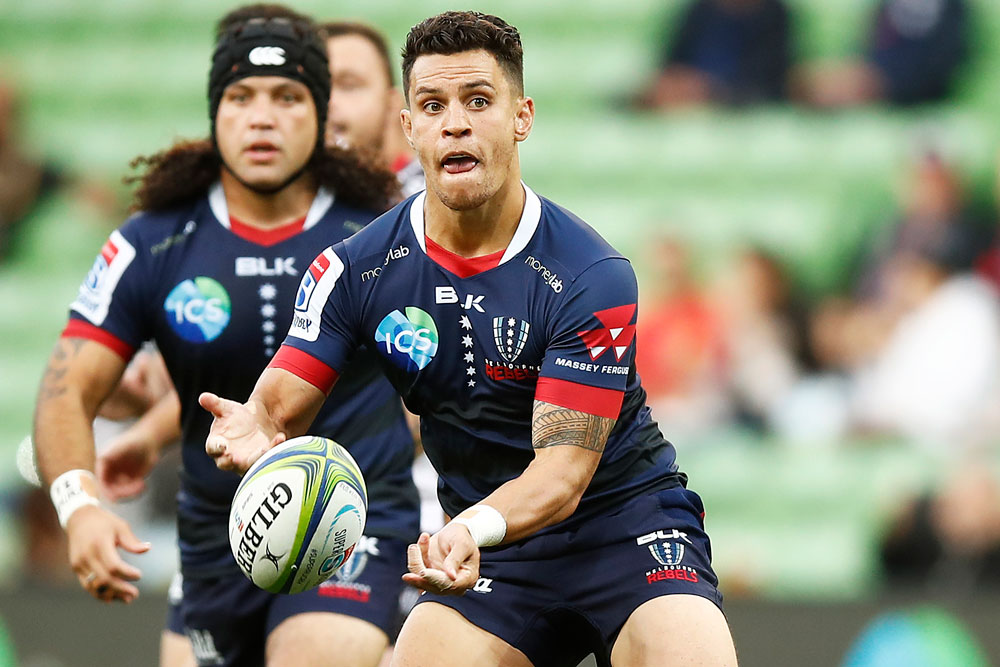 Even if borders do open by the scheduled start of the 2021 Super Rugby year, travel is expected to be far more expensive with airlines facing major financial crises amid the global travel shutdown.

To'omua said the logistics of keeping a competition relatively local would be beneficial for players.

"As a player, the stresses on family life and being around family more often, not spending time away from home (would be an advantage), that obviously reduces costs as well in terms of flights, accommodation and everything like that but I think it also increases the tribalism.

"I think we have a very parochial crowd or environment or supporter base in Australia, you only have to look at the Shute Shield to see that and if we can somehow leverage that, that would be ideal. I would love to see something along those lines.

"I think it'd be great for the game in Australia."

On the field, To'omua said players were still invested fully in every game but the challenge remained in attracting new fans and keeping old ones.

"You notice it when you go to a game and there's less people when you're playing a South African team but as a player, anytime you put on a jersey and you're on telly and all that kind of stuff, I wouldn't say intent or anything like that diminishes, probably more thinking in the broader sense as a supporter or someone new to the game," he said.

"That's something else we've got to start thinking about now, is how do we grow our game and not just consolidate the base that we've already got?"

The long-term Super Rugby format has been heavily criticised since the competition's expansion to 18 teams in 2016, a development that has since been wound back, and Australia's players have long had a preference for a trans-Tasman competition.

The coronavirus has provided an impetus for the testing of domestic and trans-Tasman formats but whether that can be adopted into the future remains to be seen.

A group of 10 former Wallabies captains who signed a letter calling for leadership change in the Rugby Australia administration are pushing for the establishment of an Australian Rugby Review Board, that would sit independent to Rugby Australia and involve figures from the Super Rugby clubs, Rugby AU, RUPA and up to eight other appointments.

A Rugby Australia board members is expected to meet with one of the captains on Monday to discuss the proposal.

Any views expressed in this article are not necessarily reflective of Rugby Australia or its member unions.