Mon, 23/10/2017, 09:25 amby Sam Phillips
He thought his debuting days were over but Drew Mitchell has joked that pulling on the Classic Wallabies jumper tomorrow against the Barbarians could be a new peak in his career. The side went through some final preparations in Lennox Head today.

With his tongue placed firmly in cheek, Drew Mitchell says he has reached a new pinnacle in being named for his Classic Wallabies debut.

The 71-Test Wallaby has been named at fullback as part of a star studded side that will face the Barbarians, as they prepare to take on the Wallabies in Sydney on Saturday.

Speaking to RUGBY.com.au, Mitchell said his 12-year international career had put him in good stead for a return to rugby, with a cheeky smile telling the tale.

"I thought I had reached the pinnacle," Mitchell said.

"But I guess it just shows that being a Wallaby is a good pathway to becoming a Classic Wallaby," Mitchell said.

Most teams talk up their preparation pre-match but Mitchell was far from complimentary of his team's Monday session.

"A few drop balls, a few guys a little under the weather but that's alright.

"Everyone came in last night, got to know each other and then we got a bit of detail out of the way today.

"We're going to try and give these Barbarians a good run and hopefully help them prepare so the Wallabies get a great preparation going into the Spring Tour." 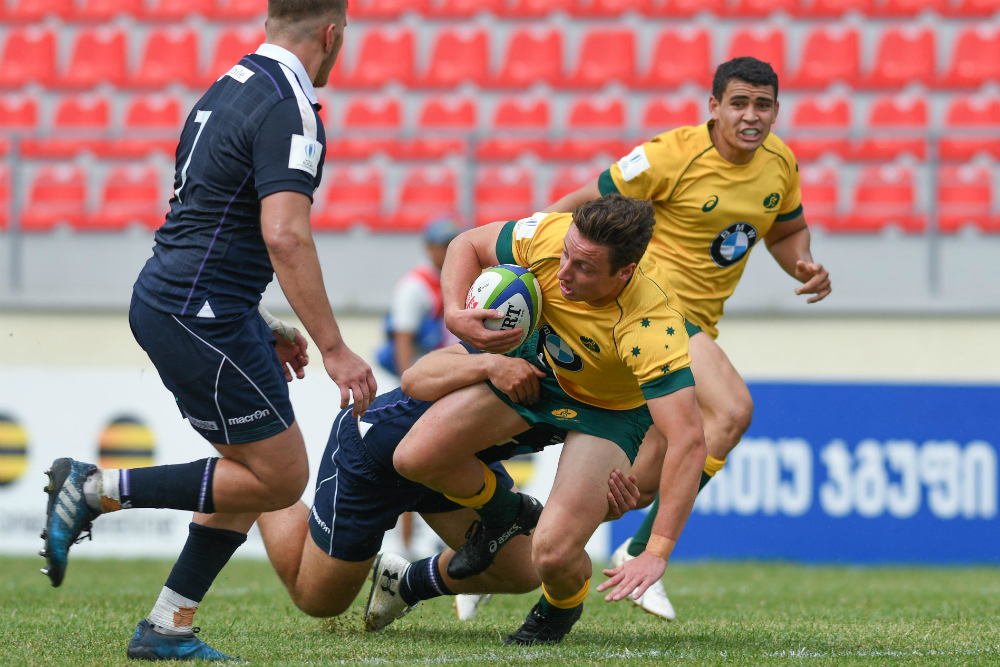 While there are plenty of old, retired heads in the 23, there are also some young stars including Perth Spirit flyhalf Nick Jooste and hat trick hero for the NSW Country Eagles on Sunday, Alex Gibbon.

"Obviously it's pretty special to be able to train and play with the guys that I've looked up to all throughout my childhood," Jooste said.

"Guys that you have idolised since you were growing up - it's pretty unreal to be training with them.

"It's going to be a pretty tough game on top of that.

"The Barbarians are a very prestigious team and it's also against a lot of boys that I play with at the moment out at Perth so that should be good fun as well."

The Barbarians will take on the Classic Wallabies on Tuesday October 24, kicking off at 5:30pm AEDT, raising money for the Lismore Flood Appeal. The game will be streamed LIVE on RUGBY.com.au.

The Wallabies vs Barbarians kicks off at 3pm AEDT on Saturday October 28, at Allianz Stadium, LIVE on FOX SPORTS, Network Ten and Win.