What did we get out of the South Africa vs Ireland series?

1. Not much has changed for South Africa 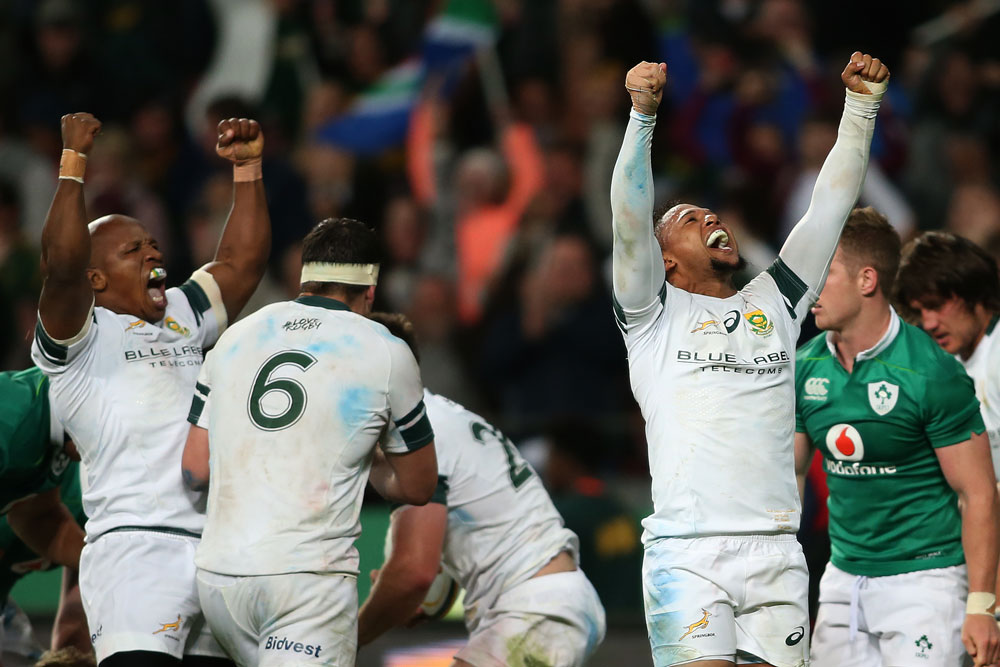 The Springboks have made a habit out of winning over the years, while not necessarily being the flashiest or highest-ranked side. Their grit showed in a tense series against Ireland, in which they went just seven minutes short of a series loss against the under strength visitors. They will need to be better than that against the All Blacks and Wallabies, who will punish them on tough road trips during the Rugby Championship. They have a habit of grinding out victories, but they’ll need more than that in August.

2. Breakdown needs to be rebuilt 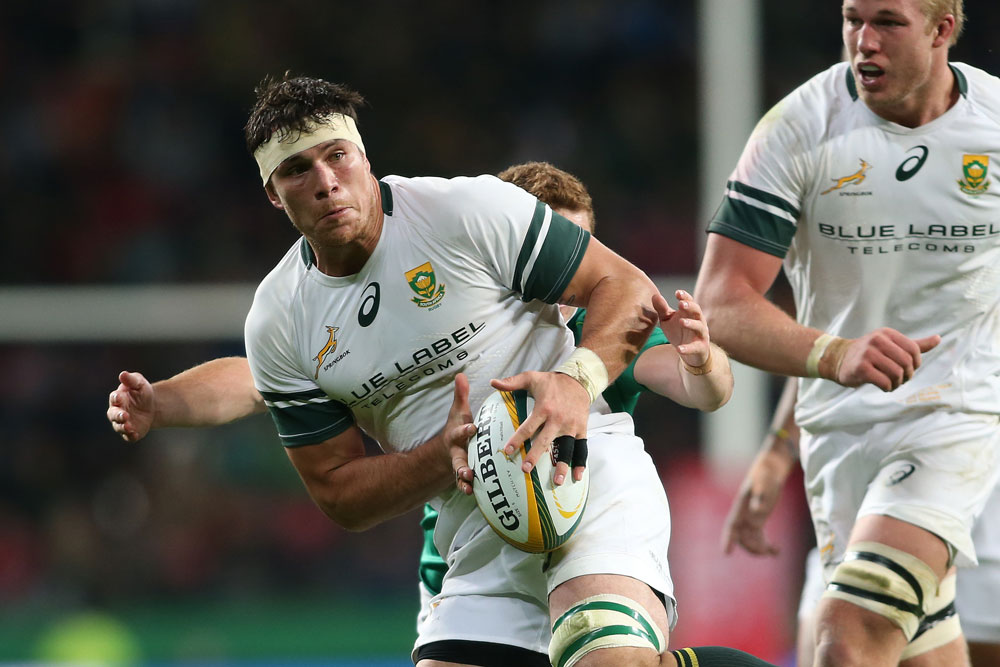 South Africa needs to clean up their approach in the breakdown, after being well dominated in the turnover count against Ireland. Former breakdown coach Richie Gray has left the Springboks setup to head back to Scotland and the loss of his influence is beginning to show. Francois Louw is doing plenty on his own, but there needs to be some support for the effective flanker. 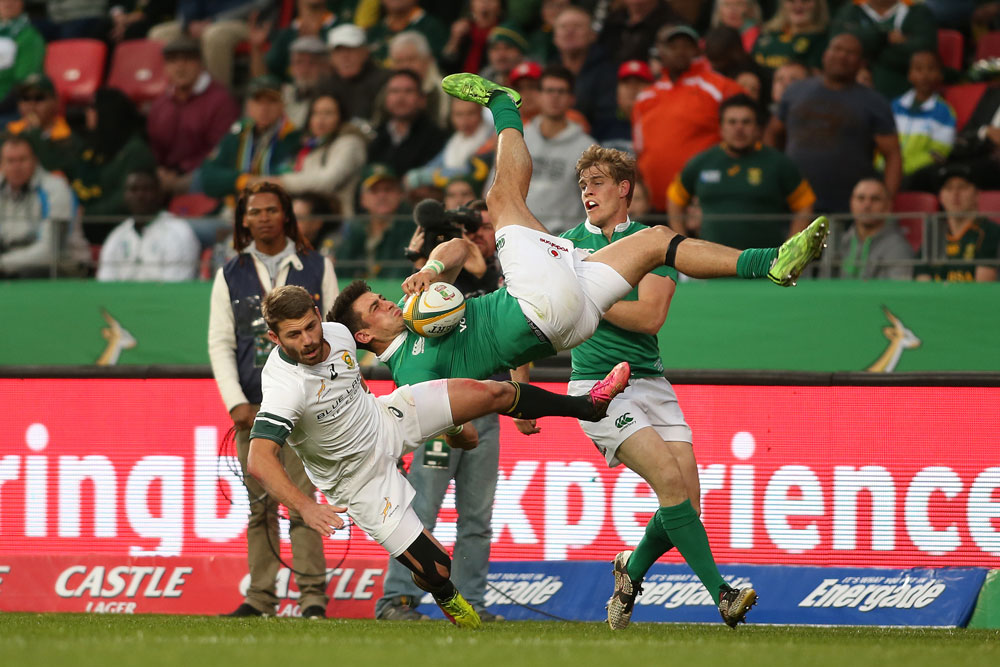 The Springboks need to reign in their discipline ahead of the biggest tournament of the year, after handing away reckless penalties to Ireland. Willie Le Roux was given a yellow card for a midair challenge that probably could have been a red in a pivotal second Test decision. They can’t afford to put themselves in those positions against stronger teams.

4. Two halves for the future 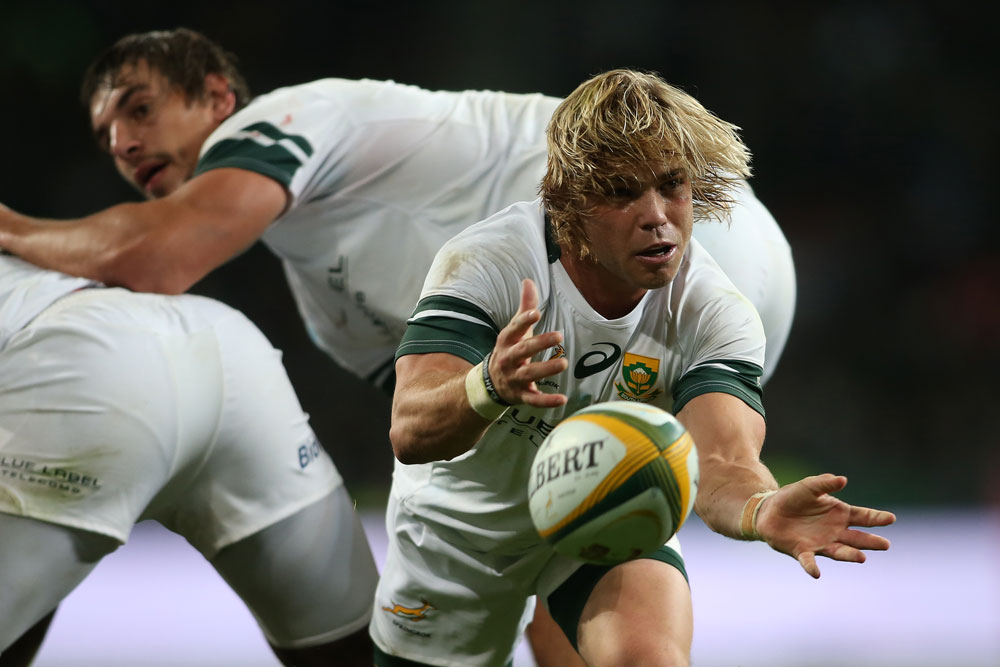 The Springboks did many things the same as their historical trends have shown but new coach Allister Coetzee allowed a more attacking halves combination, in Lions duo Faf De Klerk and Elton Jantjies. The pair showed promising signs through the series and if Coetzee shows faith, they could carve out a strong pairing for years to come. 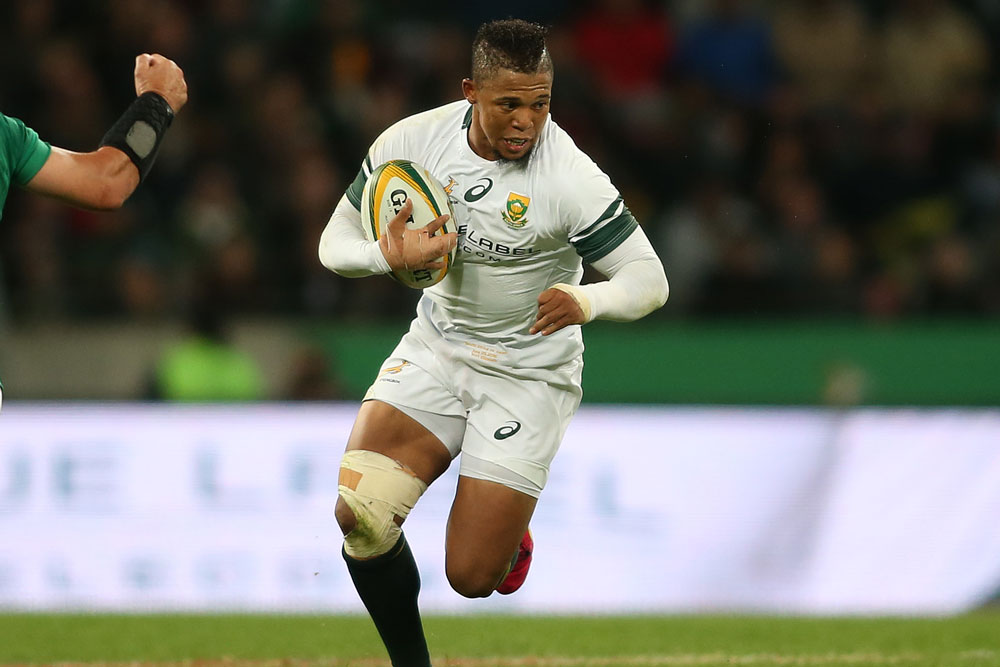 The Springboks’ woes in front of goal are not too far removed from that of the Wallabies. While Elton Jantjies is a promising 10, his kicking needs to improve. When you face a team with a kicker of the accuracy of the All Blacks’ options, one penalty or conversion could be the difference in a match result.