We're about six weeks away from the Wallabies taking the field for the first time in 2020 with Bledisloe I earmarked for October 10.

It'll be the first time that we get a look at the Wallabies under new coach Dave Rennie, who has the benefit of probably the best coaching team since Eddie Jones' group of the early 2000s.

Where Ian Foster already has his hands on the All Blacks, Rennie will have less than three weeks to get the Wallabies up to speed for the match.

Here's five crucial steps along the way he's got to get right before taking the field in Bledisloe I, which is shaping to be played in Brisbane.

It’s time for change and a change of culture is required. In fact in 2015 when Michael Cheika took the Wallabies role, the team developed a culture that was authentic and the players adopted it as their own and they ran the RWC in 2015 very close.

Cheika became a victim of his early success and failed to recognise the need for ongoing adaptation as the team changed where the culture did not with it. Ultimately, it lost relevancy and the team lost its way.

Something that resonates to the modern day player is vital, and it's not copying the All Blacks culture of "sweeping the sheds", or anything popularised in legacy, something copied is never authentic and it needs to be the first place the new team starts. 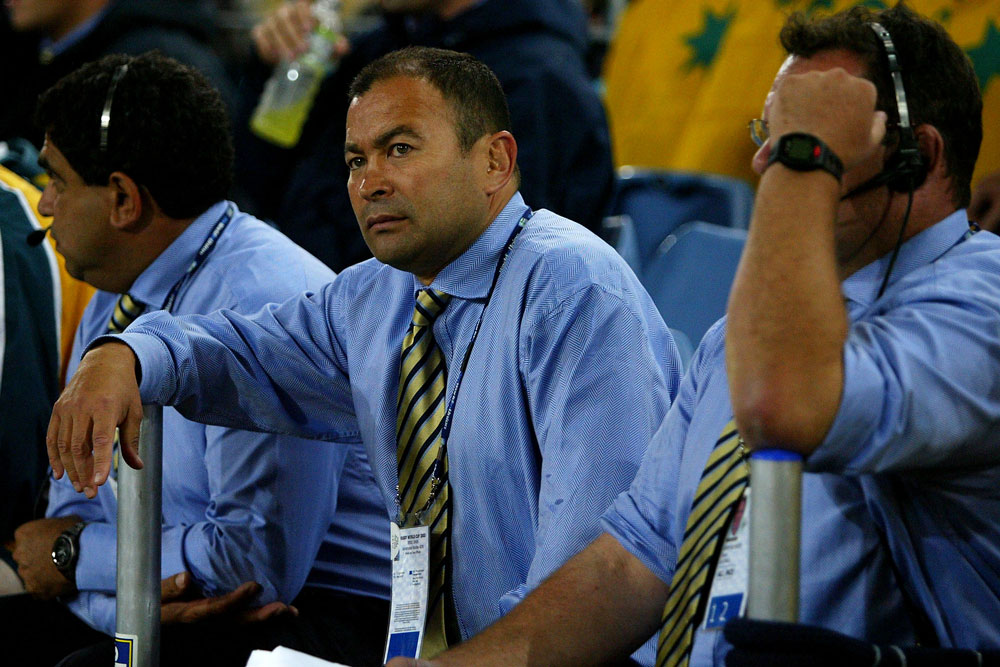 When I think of the other important things, this is probably the best coaching group that we've put together for a long time.

This is an incredibly experienced coaching team, guys with vast domestic, provincial and international experience and the highest of standards demanded by the Wallabies General Manger Chris Webb.

This is close to our best coaching group that we've ever put together for the Wallabies, at least since Eddie Jones' coaching team of the early 2000s. Eddie had Alan Gaffney with him, Ewen McKenzie, John Muggleton and Glen Ella amongst others. That was a good stable, but this trumps it.

Matt Taylor who has won a Super Rugby title, Scott Wisemantel, who has been in the system for a long time and around winning sides for a long while, with a couple of additions still to come.

In some ways, and I've seen this many, many times, when teams have had periods of under-performance they need to find a way to breakaway from the past and that's change.

The Crusaders needed to do that and going through a long under-performing period under Todd Blackadder as coach.

He was there for eight years and didn't win a title.

They had to change, they had to move away from the things of the past and get something new, and boom. They turned it around instantaneously and they have now won four titles in a row. It wasn't that everything changed, but key people who have baggage from the past needed to move on.

Moving beyond them creates a different culture, a different environment and a better opportunity. We've got to move beyond the past few years of losing. For that reason alone we've got to change the culture and inevitably change the people. The coaches and management have changed, now it’s time for player regeneration.

We've got to cut some loose to create a winning environment.

READ MORE: Why I wouldn’t pick a Wallaby over the age of 24

We've almost got to ensure that we select our side based on the characteristics that Dave Rennie wants to play.

I know that sounds obvious but quite often we tend to select the best players and then go, 'well, what can these blokes do'. As opposed to determining how the coach wants the game played and then making sure that we match that, and that might mean that players who are in good form or players who have been there before get left out.

As a simple example, there are certain players when I look across the backline for instance that are much better defensive players than they attacking players and the choice is, do we want to play a defensive game where we kick a lot of ball and just rely on us defending well, or, are we going to play an attacking game, where we're going to pick our players based on who the best attacking threats are.

They're the sort of choices that we've got to make around certain positions and players and people.

I'm not sure how Dave will want to play, but he has always had an attacking mindset in his coaching. 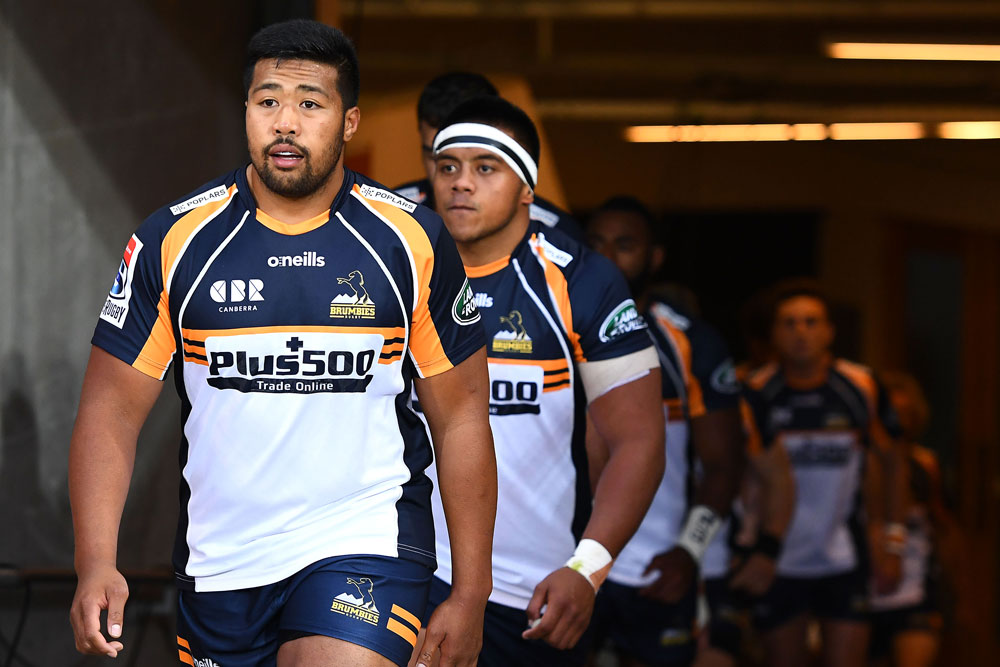 We need to find a hooker that can throw into the lineout under pressure too. It has been a weakness across Super Rugby AU and if you cannot win primary possession in Test matches you never win. Our scrum has developed, and needs to continue to do so, but our lineout and our hookers have been struggling. We just need to pick a hooker who can throw because the All Blacks have such a good defensive lineout that they'll chew us up.

Folau Fainga'a is probably the best hooker, maybe the best thrower, but it's hard to know. Outside of him, I am very nervous every time they go to throw. It’s a closed skill that improves with practice ... we need to do more.

IF IN DOUBT, OPT FOR YOUTH

It’s obvious to me that the time is ripe for our youth to be prepared for the next 2 RWCs as I have spoken about before.

So if you are selecting and it’s a toss of the coin, always back youth over experience. You have more upside.

The bond that built a budding Brumbies career