All the Super Rugby AU teams for round two right here.

Campbell Magnay comes into the Rebels team for the first time this year as they face the Reds.

Magnay had battled with a mysterious migraine problem through Super Rugby earlier this year but has been cleared to return.

He will replace Reece Hodge at 13 for the Brookvale Oval clash and Andrew Deegan drops out of the 23.

Coach Dave Wessels said the move was one to manage the load of both players, with Hodge also encountering some injury issues this year, and to bring some extra physicality.

"Campbell's obviously coming back from a long injury layoff and Hodgey had some injuries before the break, so t's probably just a case of managing both their loads," he said.

"They've both had a huge workload over the last couple of weeks and both will be important for us during this campaign. Fortunate they're both really good players.

"Campbell brings something  different in terms of his size and physicality and Hodgey will certainly see a fair bit of time at the back end of the game so we're lucky to have those options."

Queensland have kept an unchanged 23 after holding out the Waratahs in round one.

Lock Angus Blyth was the only player under an injury cloud after a head knock last weekend but he has been cleared to return to his starting spot on Friday night.

Reds coach Brad Thorn said they were preparing for another tough challenge against the Rebels.

“This is game two for us and we’re focused on improving our game and knowing we’ve got a really tough opposition,” he said.

“We’ve got a lot of respect for the Rebels. They’re a really good defensive side – good line-speed. Smart man at 10 there with (Matt) To'omua. They’ve got a good set piece – they’ve really stepped up in their scrummaging, good lineout.

“It was a good hit-out with them and the Brumbies. They’re a strong side and that’s how we’re approaching it.”

Waratahs to face the Force 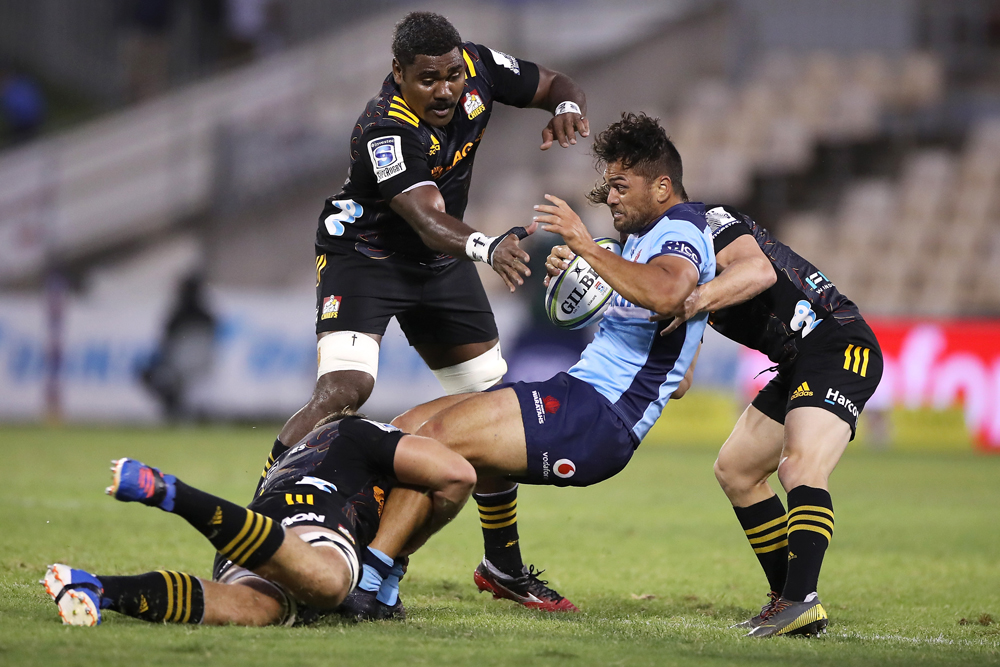 Karmichael Hunt could bring some much-needed experience in the final stages of Saturday's match against the Force this weekend.

Hunt has been named on the Waratahs bench in his return from injury and shapes as a handy player to inject off the bench.

The Waratahs fell away in the latter parts of their round one clash and coach Rob Penney said Hunt could bring a valuable element late in the game.

He's vastly experienced and we've got a number of guys on the bench that should be able to add value in those potentially difficult moments when you're closing a game out, so it'll be good if Karmichael can add some value here, that's another positive for us.

Tepai Moeroa looks set to be the man to drop out of the 24-man list released on Thursday, bracketed with Ben Donaldson.

Donaldson suffered a head knock in training this week but Penney was confident he would pass his concussion protocols to be cleared to play. 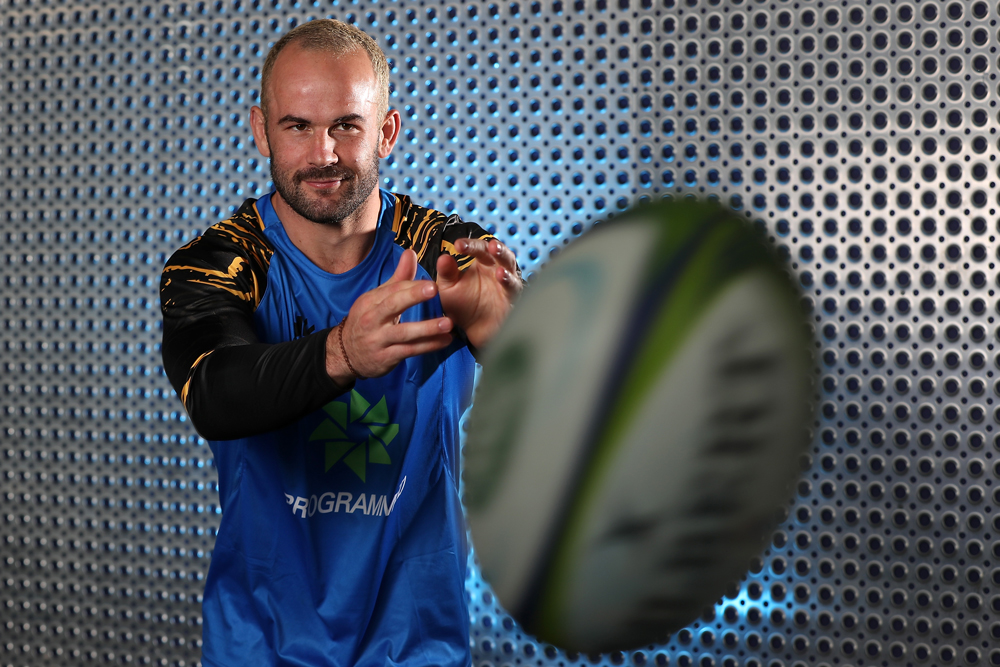 Recruits Jono Lance, Greg Holmes and Kyle Godwin have all been put straight into the Force 23 for their first Super Rugby AU clash.

The trio have arrived back in Perth in the past month after stints overseas and will bring valuable experience to a fairly young squad.

Holmes and Godwin will come off the bench for the Force on Saturday, something Sampson said was about taking a careful approach to their fitness.

“We have included a few of the new signings on the bench for this first outing as we have to be very careful how we manage their workload, given they have been in quarantine for some time," he said.

"There are also a number of Force youngsters who will be getting their first taste of rugby at this level, which will be a great experience for them."

Lance will link up with fellow Queenslander Ian Prior in the starting side and Sampson said the flyhalf would bring valuable experience to that playmaking position.

“Jono has looked after himself really well, he is in good nick," he said.

"Having that experience in a number 10 jersey is crucial for us, especially in our first game to make sure we start well. He will show good leadership there and provide good game management for us.",