The Brumbies should win Super Rugby AU. They are the form team and were well out in front prior to the season being suspended. Currently they have the best coach in Aussie Rugby in Dan McKellar and he allows his players to play a pattern of play that will suit this competition.

Tom Banks has one hand on the Wallabies 15 jersey and is a player that could have featured more heavily last year. He will be a force for the Brumbies and light up their attack.

The Reds have lost a couple of key players and losing two second rowers will create headaches at Ballymore. Queensland have got plenty of potential and are well led in the backs by James O’Connor. 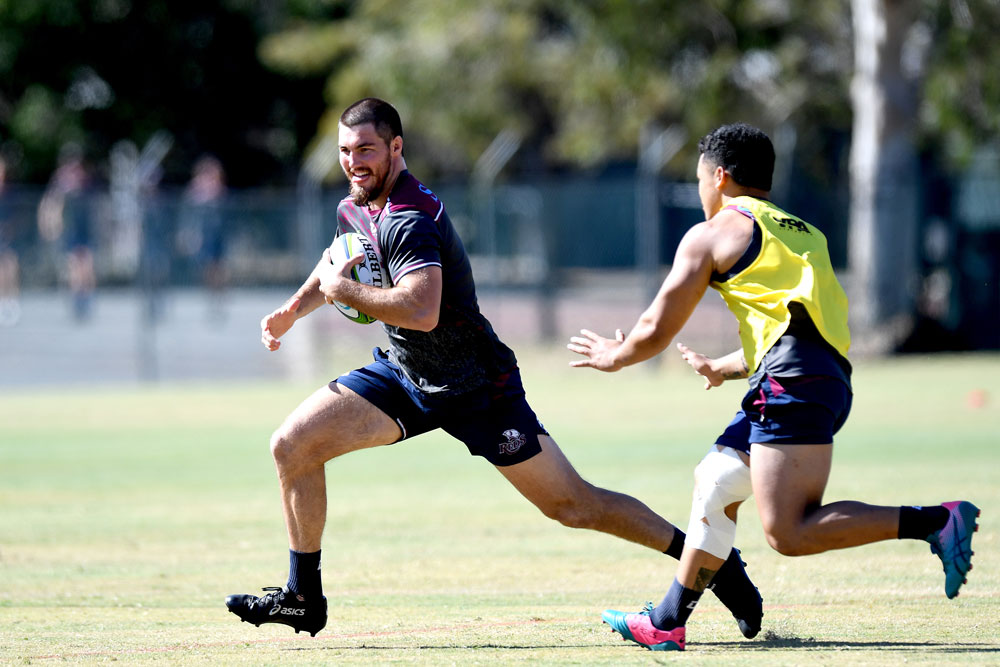 Harry Wilson is a dynamic young player and one to watch this season. He has the best offloading game from a forward in Australian Rugby at the moment and we know that is a skill that has benefited New Zealand Rugby for so long.

The Rebels have a quality backline with Haylett-Petty, Koroibete, Kellaway and Meakes but the forwards have to deliver some quality ball to allow the backs to play. The Rebels have nothing to lose and they are well backed by their coach, Dave Wessels who will want them to go for all out attacking rugby.

The Waratahs are looking to the future and their selections will probably reflect that. Michael Hooper is the last surviving member of the 2014 Championship winning team and they will need his leadership with such a young crop of players.

The Waratahs must also grapple with the loss of Kurtley Beale. I don’t think people realise what a loss KB is for the men in blue with his poise, experience and rugby brain. Without KB it gives the Waratahs backline an opportunity to reboot with a new style.

I’ve only put the Force in fifth because they may need a few rounds to adapt to Super Rugby AU following on from Global Rapid Rugby and the NRC in 2019. This is a huge opportunity for the Force to prove they deserve to be back in the competition moving forward.
Force will be bolstered by the return of Kyle Godwin and Jono Lance.