Hours of Zoom calls, binge sessions of The Last Dance and classic State of Origin features and two weeks in a hotel room with no open windows and a three-time daily food delivery.

That's the life of Waratahs coach Rob Penney as he observes his mandatory 14-day quarantine period alongside hundreds of other travellers arriving in Sydney amid the coronavirus pandemic.

Penney has spent recent weeks with his family in New Zealand amid the Super Rugby shutdown but with training beginning again last week, he needed to return to Sydney.

The 56-year-old came across the Tasman solo and is currently waiting out his two-week quarantine period in the Sheraton Hotel near Sydney's Hyde Park.

Aside from hours of zoom calls to his fellow coaches and his players, Penney has spent time acquainting himself with some old school State of Origin footage and the ESPN documentary The Last Dance that has captivated sporting fans around the globe during the pandemic.

All of his time is spent in his hotel room, which he jokingly describes as a "cell", and he is not allowed to open windows or leave the room, bar opening the door when food is delivered three times a day. 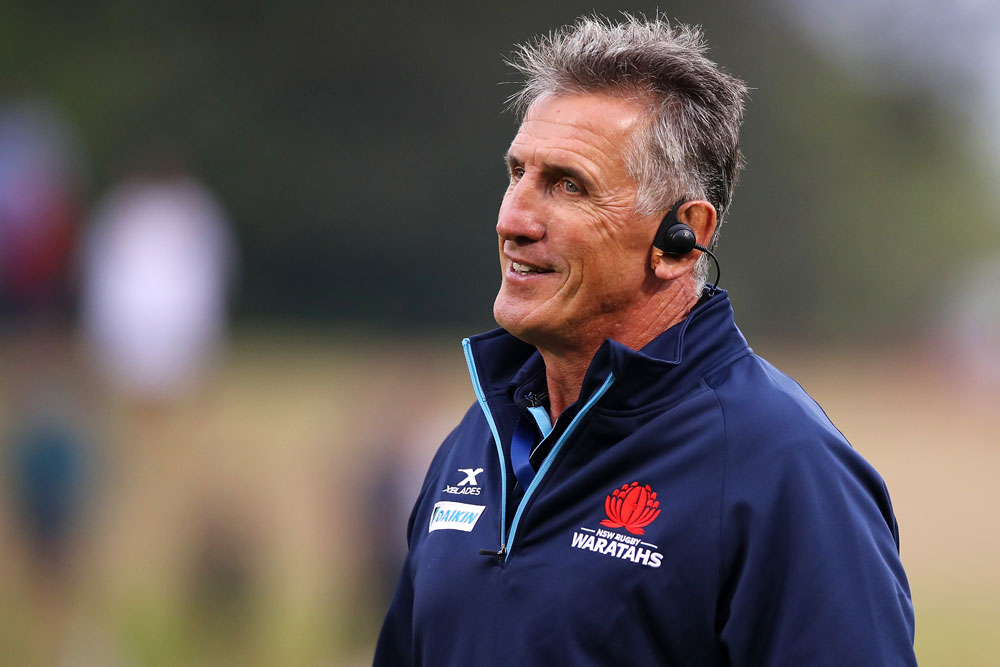 Thursday is his fifth day in quarantine, after arriving in Sydney on Sunday, allowed to leave on Saturday week when his 14 days is complete.

Penney is not complaining about his temporary digs, though he told reporters on Zoom that it was an experience he would not have wanted his outdoors-loving family to endure, instead making the trip alone.

"It isn't the worst venue but we are locked in our room. We can't open windows, we can't step outside our door into the hallway even," he said.

"We can open the door to pick up a little package of food that arrives three times a day.

"My glass is always half full so, for me, I'm just embracing it, doing what needs to be done."

Penney said a view out of his window is a helpful reminder of the light at the end of a monotonous tunnel.

"I can see if you let it get on top of you, it could be really challenging.

"I'm referring to my room as my cell - 1818 - and there's a lot of great people throughout history who have spent unwarranted time in cells.

"I'm trying to be as productive as I can and be as optimistic as I can and when you look out the window to see what I've got to look forward to, look. there's a lot of people in worse situations so I would never certainly moan about it."

Penney's trip to Australia came with some nervous moments as strict immigration and customs protocols are observed in the pandemic.

Not being an Australian citizen, there were moments where Penney wasn't sure if he'd be cleared to make the trip as he traversed various visa and paperwork requirements.

“I booked the ticket, which is quite interesting because you can book the ticket to come back to Australia and it doesn’t say what sort of visas you need," he said.

“So I pulled up at the airport with my tickets and the people at Air New Zealand had to ring through to immigration in Australia to double check I could get access in, and initially I was rejected.

“I pleaded my case, he rung them back and they went through some documentation and I was able to get on.

“It was a frightening half an hour while I waited to see if I was going to be confirmed on the flight." 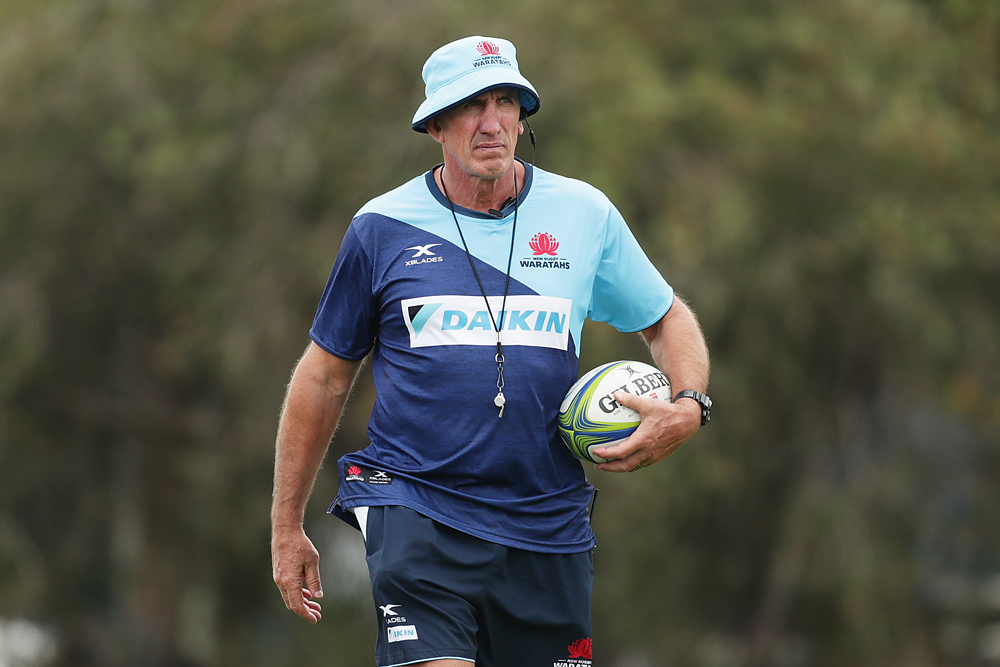 Penney was one of 60 people whose final destination was Sydney, with others going on to connecting flights, and once they landed there were more precautions taken.

“There were 60 of us [from New Zealand] coming back to Australia, we were asked to stay on the plane, read out some stipulations, made sure we distanced one-and-a-half metres when we walked off the plane," he said.

“We got given a face mask, we were initially tested with a thing in your ear to get your temperature then we were sent to immigration.

“Got our bags, went through customs, then had to go through a channel with a lot of police and army, which would have been intimidating for some, I guess.

“Then there were half a dozen buses lined up there, I was one of the earlier ones out. The army boys loaded the bags, we got on the bus, we didn’t have any idea where were headed to, even the bus driver didn’t know until we got on.

“Then we arrived at the hotel, they took people in twos and threes off the bus, the army boys unloaded the bus, took the bags into the lobby and we went through a booking-in process which included getting your personal details, next of kin if they needed to contact them in an emergency, and go through and have a debrief with police.

“We went through a whole process of personal details, then we were able to collect our bags, we were taken up the elevator one at a time, met with a person on the floor, they ushered you to your room, and that was four days ago now."

The Waratahs are into their second week of small group training and when Penney is able to rejoin the group, they will be back into contact training in those groups.