Waratahs assistant coach Chris Whitaker says he has no concerns about a "mass exodus" of players overseas despite some uncertainty surrounding Australian rugby.

Australia's professional players are taking on average a 60 per cent pay cut until September 30 as one of a number of cost-cutting measures taken by Rugby Australia to ensure the organisation navigates the challenges posed by COVID-19.

Six of those players were also given the option to take overseas sabbaticals in a bid to recoup their lost earnings in the next two years.

Three Queensland players - Izack Rodda, Isaac Lucas and Harry Hockings - were stood down by the QRU this week after refusing to agree to salary cuts while there are growing concerns that more players will look overseas in the coming seasons.

Japan particularly has been, so far, affected little by the coronavirus with salaries remaining stable despite the cancellation of the Top League.

Whitaker, who has been the main face-to-face contact with Waratahs players since they returned to training last week, said he hadn't had any sense that a wave of departures were coming.

"Everyone is going to come up with different needs and scenarios," he said to reporters on Tuesday.

"That’s what we’re doing at the moment.

"Some guys are obviously studying and doing exams so you’ve got to make leeway around what players’ needs are and adapt.

"At the moment there has been no real talk about people wanting to leave or a mass exodus or anything like that.

"We’re quite lucky in that the majority of our squad is quite young and they’re all super keen to impress and get a spot.

"That’s rubbing off on a few of the senior guys as well. There’s real energy about the boys at the moment. Every training has been top level so it’s been good."

Whitaker understands some of the pull of heading offshore having played with Leinster in the final years of his career and also coaching overseas but said money isn't always the deciding factor.

"I think the main thing is you keep the guys you want to keep," he said.

"I’ve been overseas and it’s hard to challenge and compete against some of the teams in the UK.

"Not so much the UK now but definitely France. It is what it is but the challenge is to build a program where the guys want to stay in and want to play for NSW.

"I left because it was something I was always going to do. I’d been here for 10 years and always said to my family I’d love to go overseas. 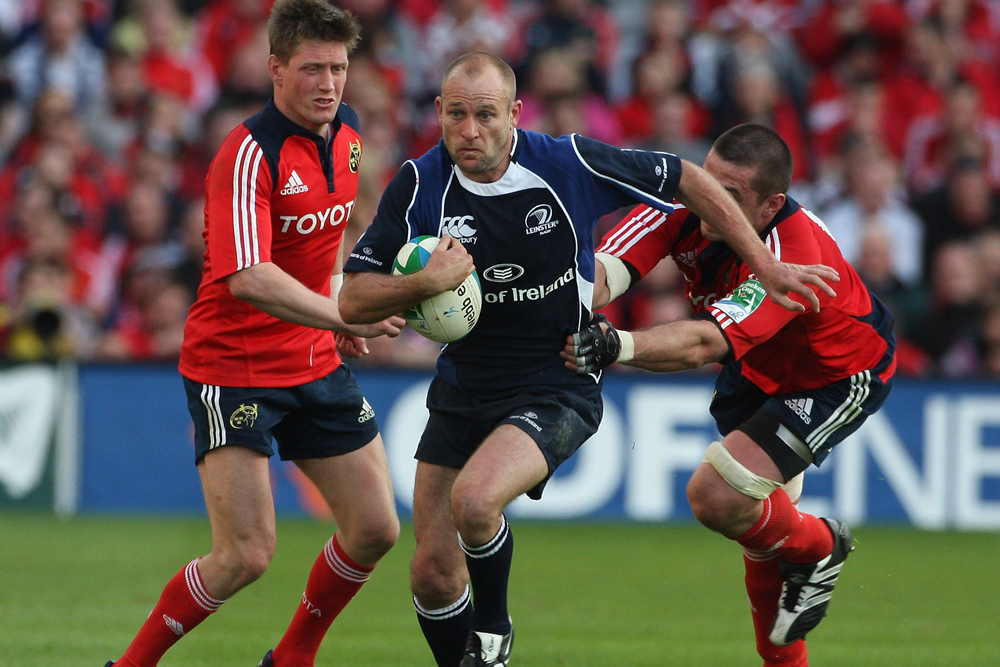 Asked what he felt would keep players in Australian rugby despite the current turbulent times, Whitaker was openly optimistic about the future of the game.

"I think we’re in for a positive change," he said.

"There is talk of different bits and pieces to add to the game and right now we have an opportunity to go a different direction with the game.

"I think it’s another opportunity to liven the game up, get more interaction between the coaches during the game, make it more of a spectator kind of sport.

"I think it’s a real opportunity now with the virus shutdown to probably stop and think about the direction of the game. Now is a good time to do it because you have the time to do it. "

The Waratahs are into their second week of training and coach Rob Penney is in his first week of quarantine after returning to Australia from New Zealand last weekend.