UPDATE: Australia's domestic women's calendar could be flipped in 2021 as Rugby Australia launches a review into its women's schedule.

With the Tokyo Olympics postponed until 2021, the peak Sevens event will come less than two months before the XVs World Cup in New Zealand in September 2021.

That change has forced a rethink in Australian rugby with the national body announcing a review of its women's high performance rugby on Wednesday afternoon.

This year's four-leg Uni 7s Series has been cancelled in its planned format, with the forthcoming review to look at state-based options and potential alternative formats that could replace it between October and December.

Already, the Sevens World Series has been put on hold with hopes it can resume in October in Hong Kong while the Super W finals, scheduled for March and then postponed until May, have also been cancelled.

This year's Wallaroos Tests remain under a cloud, with the national XVs program having already announced three Tests for this season, two against New Zealand and one against Canada, that appear unlikely to go ahead as scheduled.

Aussie Sevens stars Shannon Parry and Emma Tonegato and Wallaroos Liz Patu, Grace Hamilton and Michaela Leonard will be involved in the review process, aimed at finalising a schedule for the end of 2020 and 2021 by the end of June 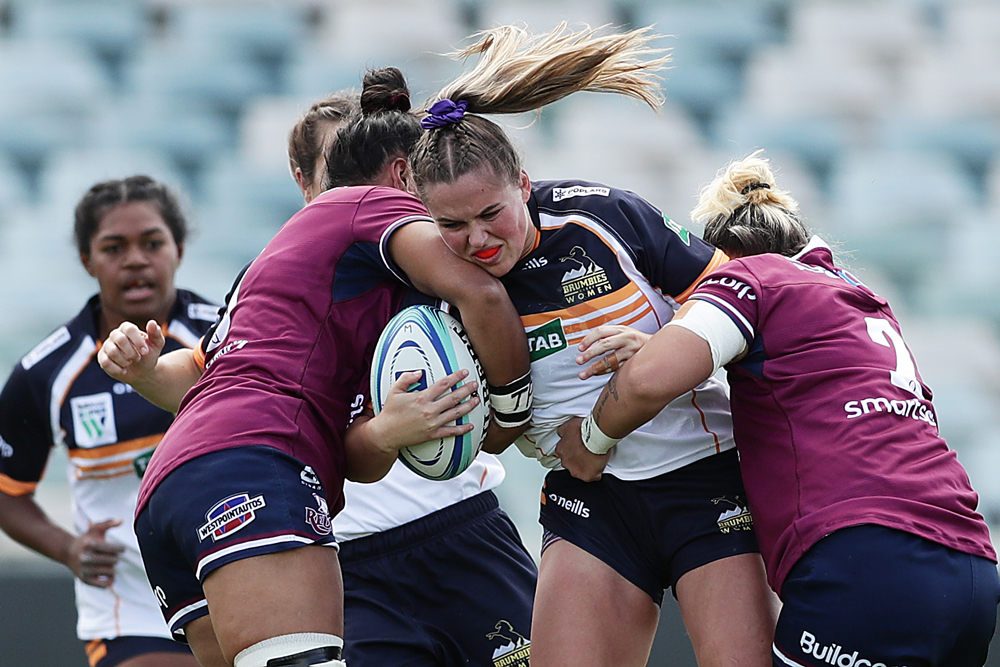 Super W coaches last month called for the Super W season, which currently runs from February to April, to be pushed back to be closer to the Wallaroos season and the Women's Rugby World Cup.

With the Olympics in July and no clarity on the World Sevens Series schedule as yet, with international travel bans still in place around the world, there is the possibility of the Uni 7s series slotting into the beginning of 2021.

Rugby Australia head of women's rugby Jilly Collins said flipping the order of the domestic Sevens and XVs events would certainly be considered in the review.

"That's one real possibility in all of this that those two tournaments flip over in terms of scheduling throughout the year," she said.

"We'll look at the feasibility of that, also around the HSBC World Sevens Series as well and how they would fit in.

"There's no reason they can't be moved and that's why we want to have consultation with people who understand the demands and can feed into the judgements of those options."

Collins said she hoped the process would also allow any dual-format players to put their hands up for both the Olympics and the World Cup.

In 2017, Sevens trio Mahalia Murphy, Shannon Parry and Sharni Williams all represented the Wallaroos in the World Cup and could certainly have the opportunity again in 2021.

"We want to make sure that firstly we present what the plan is and what the schedule looks like is really clear to players so they can first and foremost put their hand up and say potentially whether they want to give both tournaments a crack," Collins said.

"It would be unfair to ask question without laying out the plan.

"With that plan we can be open with our playing squad to see who potentially wants to be wants to be selected and we hope there's a small handful that can play across both.

"We also need to consider the welfare of those players and the capacity, all of that needs to be looked at."

Collins said they were yet to settle on a revised format on the Uni 7s tournament, that could be more regionally based, with universities' capacities needing to be carefully assessed when considering the possibilities.

"We were originally going to have the same as last year, 10 teams, four tournaments, four rounds of Aon of 2020 across September and October, that plan has been cancelled," she said.

"At the back end of this year we're hoping to have a variation of it, something in some different format on regional basis but we've  got a number of options to explore."

Rugby Australia faces some public financial challenges exacerbated by the coronavirus pandemic but Collins was quick to emphasise that the review of these women's programs was more about how they would fit into a calendar, not if they could.

"It would be naive to think we shouldn't consider the financial impacts but that's not the primary driver here," she said.

"The formats of the competitions, there could be some format changes to the competitions...One thing we're looking at is with the Wallaroos coming into the World Cup, they will need more training camps prior to Tests and what does that look like? 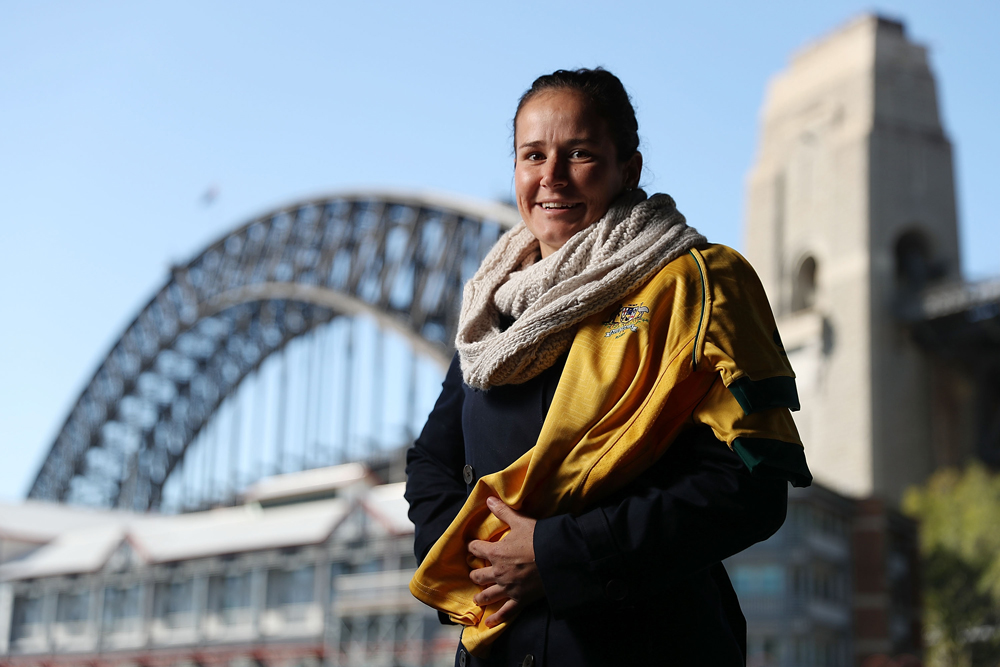 "Finances do play a part but it's not the major driver in this case."

Recently resigned Rugby Australia CEO Raelene Castle had expressed the possibility of decentralising the men's and women's Sevens programs while their squads are certain to be reduced going into 2021.

Rugby Australia chairman Paul McLean said it was important for a balance to be struck between a cost effective plan and one that would put Australia's women's teams in the best position for success.

“Whilst this is a particularly challenging time for rugby as a whole, our women’s programs and two women’s national teams remain a priority," he said.

"It is important a thorough consultation process is undertaken to ensure we have a plan for 2020 and 2021 that will best prepare our players, whilst at the same time is realistic given the financial challenges the organisation faces.”

Any changes to the calendar would only be for 2021 with a global women's calendar to be established by World Rugby for 2022 and beyond.