Super W coaches have called for change to the competition's timing in 2021 as Rugby Australia underlined its commitment to supporting the women’s game amid increasing uncertainty in sport.

In its first iterations the Super W competition has kicked off in February and finished towards the end of March, with five regular rounds and either one or two weeks of finals.

This year’s finals were cancelled on Friday, with rugby around Australia postponed until June 1 and the undefeated Waratahs were crowned champions again.

The timing of the competition has been such that it is designed to finish before club rugby around the country kicks off.

The flipside of that is that Australia’s best women’s XVs players play Super W and then have close to four months of club rugby before being asked to step up to Test rugby.

Waratahs coach Campbell Aitken said he would like to see the competition pushed back to limit that issue in 2021, a year in which the Rugby World Cup looms. 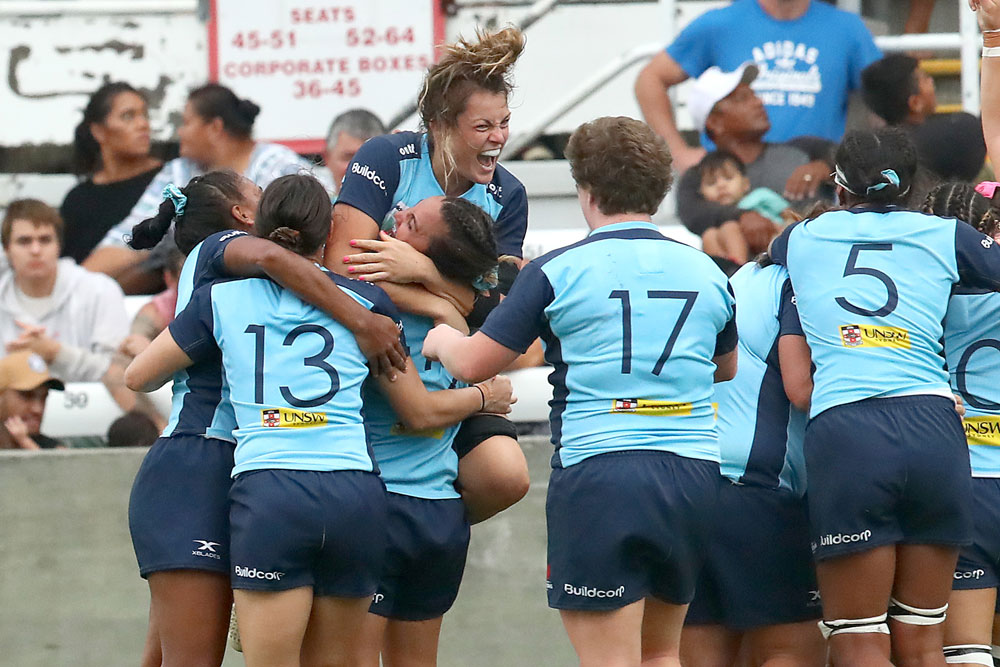 “It would be great to have clarity on the timing of the 2021 season, whether the tournament is going to be the same or going to be moved to accommodate for the World Cup,” he said.

“I think it would make sense for it to be delayed or to have an extended schedule, because what’s happening is our girls finish at the end of March and there’s a long long gap between then and playing a Test match.

“It’s  asking the impossible in some ways, what they should be doing is peaking at the right time and going in hardened for Test matches.”

Brumbies women’s coach Adam Butt said he felt the competition was ready to be extended, though admitted in the current financial climate that could be difficult.

“I think the players would look forward to maybe a longer season but it’s getting there and you can’t pull the horse before the cart,” he said.

“It’s a big commitment so having those extra games would ease the burden for some team.

“At the moment it’s only four games or three gamesa in a six-month program.

“At least doubling the commitment looked on more favourably.

“It’s (the World Cup)  going to be a huge challenge for the Wallaroos and  the more quality rugby they can play, the better.” 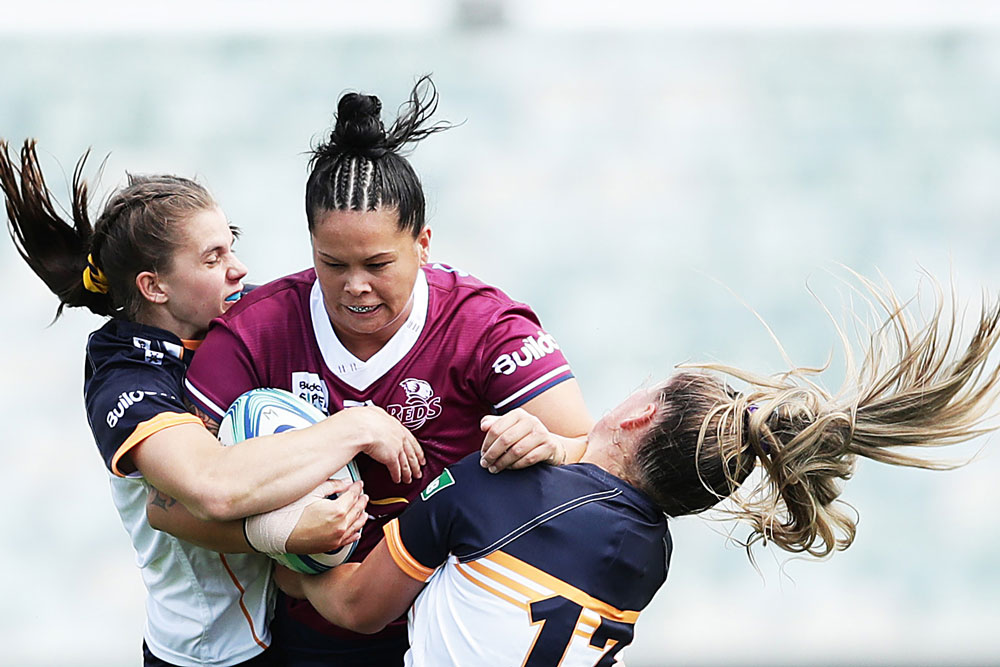 Rugby Australia’s head of women’s rugby Jilly Collins said the World Cup would be a major focus when it came to the 2021 schedule.

“I think i couldn’t tell you what Super W will look like in terms of timings but it will be factored into the fact that the Rugby World Cup Cup in September and our priority is to perform there to the best of our capabilities,” she said.

“That will go hand in hand with Test match schedule looks like, so we need to get a firm plan of what that looks like, which could change.”

Rugby Australia has maintained through Super W’s development that it would not rush to extend or expand the competition before the 2021 World Cup.

The entire global structure is set to be reviewed after next year’s New Zealand tournament, something that will ultimately dictate the future of the Super W format.

With financial concerns growing among all sports, the future of women’s competitions in all codes has become a discussion point amid the coronavirus pandemic Collins said there was no change in Rugby Australia’s view of the women’s game. 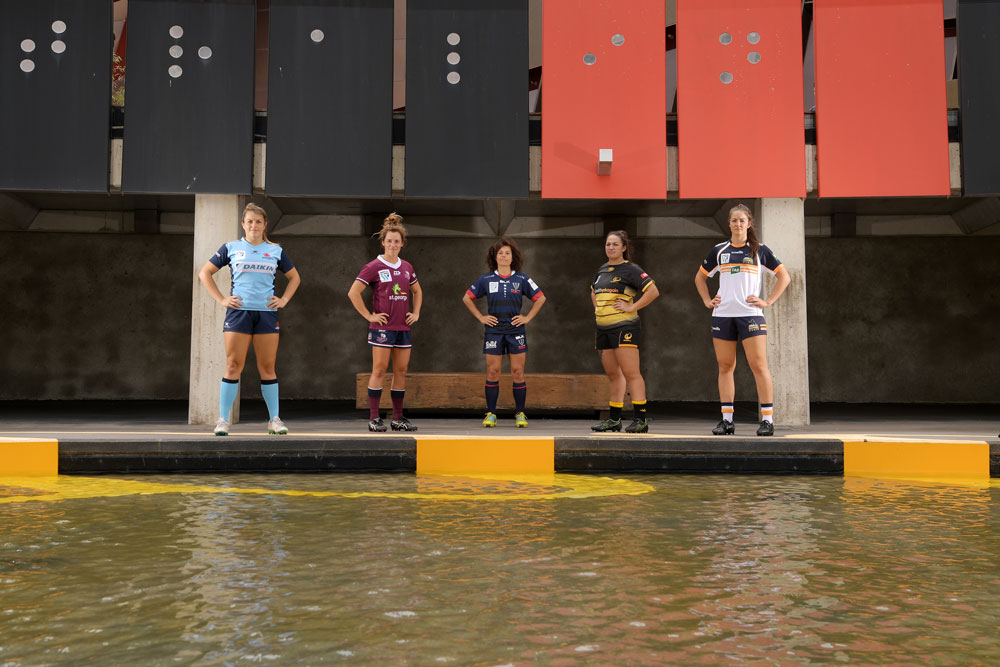 Super W players are amateur, unlike those in NRLW and AFLW, but the major costs for the women's game come from travel, both during the tournament and in organising Test matches played through the year/

“Our position is that we’re absolutely fully supportive of our women’s programs,” Collins said.

“There will be changes as a result of the current situation, there will be financial implications to our programs but the priority remains to support our players, coaches and programs to have the best possible chance to perform at the highest level.

“We’ve always been really clear the likelihood of going through transformational change (with Super W) wouldn’t happen before 2021.

“After that, there will be conversations with World Rugby around the international global calendar and we’ve made a commitment until we have clarity on what that looks like we don’t want to look domestically for our competitions to change.

“That absolutely remains the case.”

Australia’s Wallaroos prospects are currently preparing for whatever the upcoming Test season might look like in the wake of the coronavirus pandemic, with a 50-woman Player of National Interest group given individual training programs for the months ahead.

Crusaders kick off title defence with a win in Dunedin