Mon, 11/05/2020, 10:31 amby Beth Newman
The Western Force and the Sunwolves could both be part of Australia's contracted Super Rugby competition slated to kick off in July.

The announcement of a modified Australian Super Rugby draw hinges on the ability of the Sunwolves to be involved in the tournament.

Rugby Australia announced its return to play plans for Super Rugby teams on Monday, with the ultimate goal being the resumption of professional rugby in July.

The Brumbies and Waratahs will return to training on Tuesday while the Rebels will go back on Monday May 18 and final approval is still being sought from the Queensland government for the Reds.

All teams will start with non-contract training in groups of 10, progressing to contact training in those same groups from May 25 and full training from June 8, giving a four-week lead into a potential Super Rugby competition.

It is all but certain that the competition will feature the four Australian Super Rugby teams and the Western Force but there could still be a chance that the Sunwolves could be included as well. 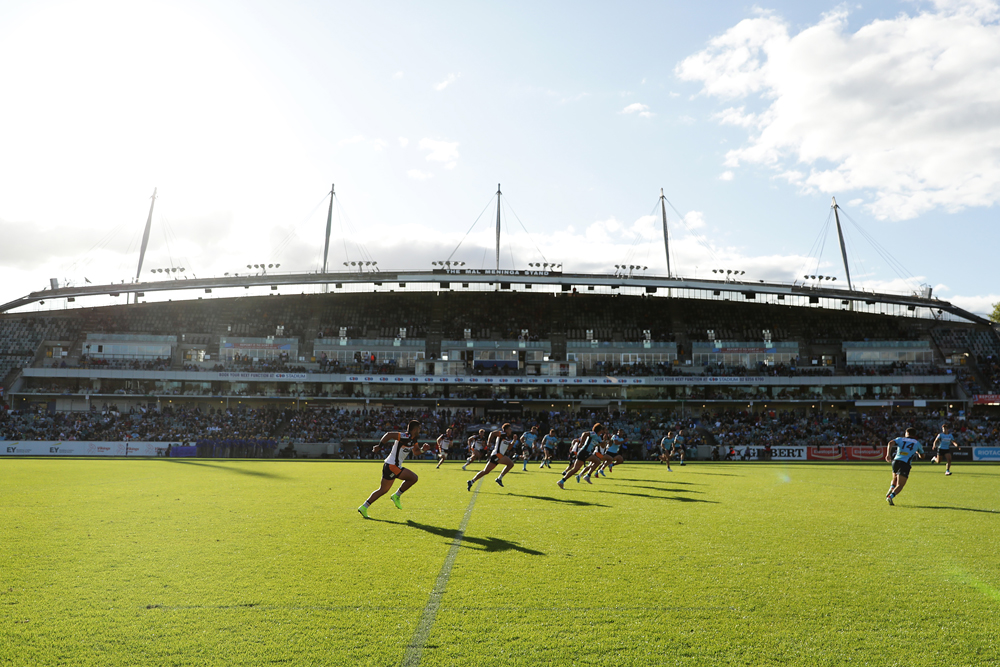 Having to bring their players from not only Japan but a host of other countries around the world could prove difficult for the Sunwolves' inclusion and the team would have to be based in Queensland or New South Wales for the entirety of the competition.

Ben Whitaker, who is the SANZAAR representative of Rugby Australia's Return to Play committee, said there were models presented in the organisation's biosecurity document that covered a five and six-team scenario.

Whitaker said a final decision on the schedule would have to be made by the end of this month.

"There’s two scenarios. We have a competition modelled with both the Western Force and the Sunwolves is the other team that is involved in our competition," he said.

"The Sunwolves' situation is a bit more complicated than the others with their team, not just coming from Japan but a variety of countries having to assemble in Australia to take part.

"We're working closely with government on the opportunity for them to do that.

"Since we postponed the competition in March, we've been speaking openly with the Western Force on their involvement and that remains really positive.

"Those chats will continue and once we know exactly what's happening with the Sunwolves then we'll be able to confirm the competition, the draw and the like."

Further down the track, the Rugby Championship will certainly be delayed because of flight restrictions in South Africa and Argentina but it is hoped that some internationals can be salvaged between all four SANZAAR countries in the final three months of the year. 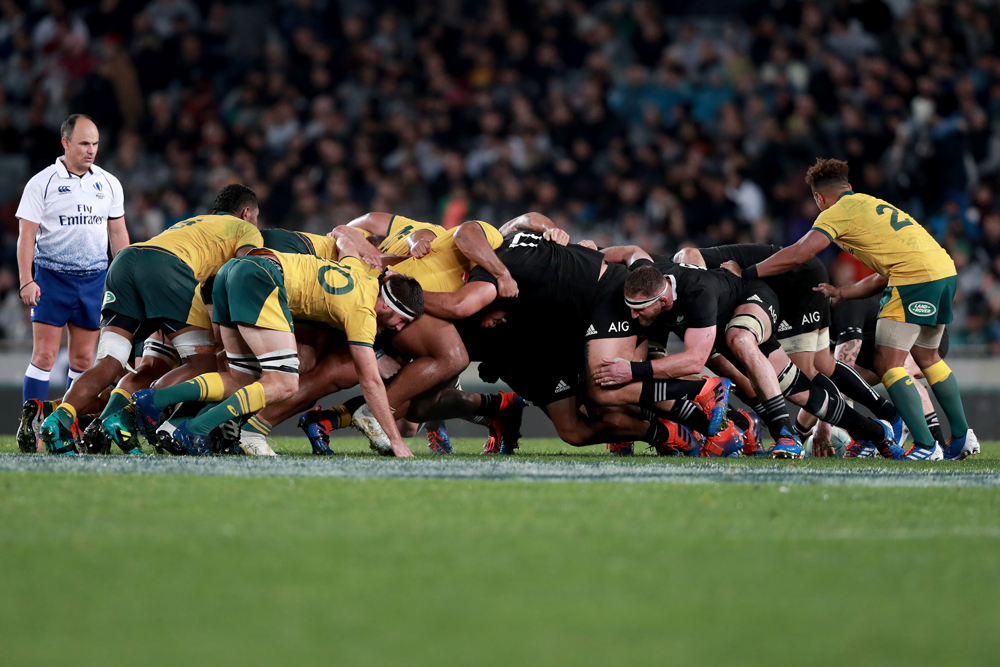 Pending circumstance. The discussion between our government and New Zealand government gives us real optimism that we will be able to play Tests against New Zealand this year but also hopefully opens the opportunity later in the year to invite our other SANZAAR nations to come into either Australia or New Zealand to play."

Whitaker said a formal decision had still not been made around the July Tests, despite the fact that new Super Rugby competitions are set to overlap with the scheduled dates, but there was the possibility of an October postponement.

"The discussions remain around whether July is actually possible and we can all sit here and say it's highly unlikely but it still hasn't had a formal decision," he said.

"The next option is to see is if some of those games can be moved to October.

"There's some real strong discussions between SANZAAR, Six Nations and World Rugby to see what that looks like and we obviously had a reasonable schedule up north, which is all being considered."

New Zealand Rugby became the first SANZAAR country to lock in its schedule for a resumed Super Rugby competition, with Super Rugby Aotearoa to start on June 13.