Brumbies assistant Laurie Fisher says constant “airing of dirty linen” is destructive for rugby as the game faces one of the biggest challenges in history.

Fisher, who has been involved in professional rugby for close to 20 years, said he felt the public criticism aimed at Rugby Australia was a damaging sight for rugby as it tries to navigate its way through the storm of the coronavirus pandemic.

A host of former Wallabies have been vocal with their criticism of Rugby AU CEO Raelene Castle and the wider organisation in recent weeks, particularly around the management of the body's finances.

Rugby Australia posted a provisional $9.4 million loss at its recent annual general meeting and as yet, has not provided audited financials for 2019 amid the coronavirus pandemic.

Three-quarters of Rugby Australia’s staff were stood down last week in a bid to cut costs and discussions around potential pay cuts for players are still ongoing.

Fisher said he felt the public airing of criticism, and the pattern that seemed to emerge when the code faced a challenge, was ultimately destructive. 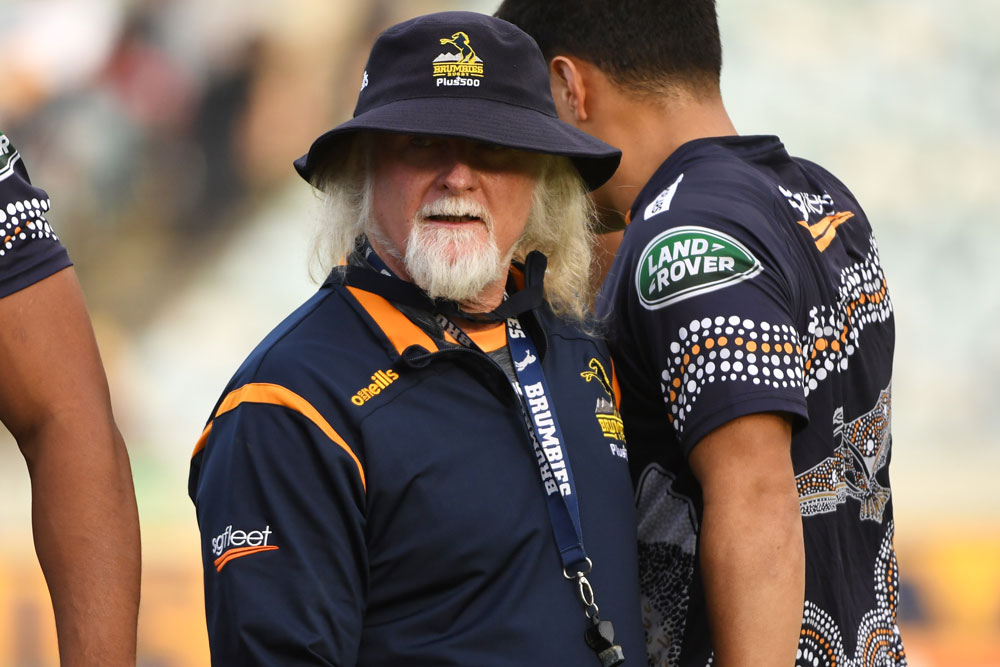 “People are entitled to their opinions but I don't understand why we've got to put our dirty linen out every time there's an issue,” he said.

“Why can't we - two people can have discussions, surely it doesn't need to be in every newspaper and on every sports show.

“The first thing people do now is air their dirty linen in the press and then rugby just is on the nose to all those people who are looking for a reason not to go and watch rugby.

“We end up destroying ourselves.”

Fisher said he felt there were more productive ways to go about change in the game than voicing criticism in the media.

“It does nothing for the good of the game in my opinion,” he said.

“I'm sure that if you go and request a meeting with Raelene that she'd grant one and you can have a discussion, put forward your points of view and on we go.

“Surely, that's a better way to do it than in the tabloids and on the radios and televisions for everybody to see.” 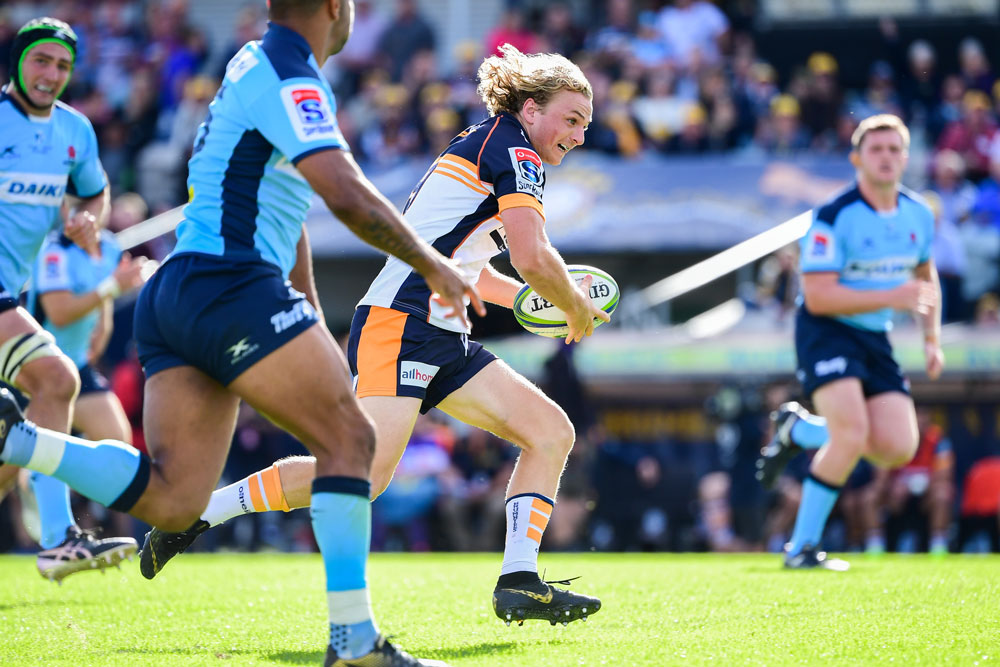 Fisher said he would be happy to leave the off-field discussion to others, but felt the direction of the sport in Australia was moving in the right direction.

“I try and stay out of it as much as I can because I don't see a lot of positives, just a lot of squabbling and squawking and carry on,” he said.

“I don't know anything about the finances, I only worry about the rugby.

“I think we're heading in the right direction - I look at how the majority of the Super Rugby sides are performing this year, some players are in excellent form.

“I look at the staffing changes at the Wallabies level so at least from a rugby perspective, I'm really hopeful of good times ahead.”

Fisher said he was confident rugby would emerge from the current predicament in a better, albeit probably different-looking, situation than it had been before.

“It'll have it's up and downs but there's no doubt we'll come out as a better game and better people for the (challenges),” he said.

“Things can't be the same into the future so I'm confident because there are so many good people involved at the professional and amateur level, it's just full of good poele.

“Anywhere I've ever gone, I've found good people involved in rugby. On that basis alone it'll survive and it'll prosper for sure.”