Wallabies great Will Genia says he's "incredibly sad" about the state of Australian rugby and has called on the warring factions to come together for the sake of the game.

Genia called time on his international career with 105 Test caps to his name after last year's world cup and shifted his playing future to Japan.

Back in Queensland, the former Reds star has kept close tabs on the code, which is in dire straits after being halted by the coronavirus crisis at every level.

Rugby Australia has taken a massive financial hit and chief executive Raelene Castle has been criticised by the players' association (RUPA) over the handling of pay cuts, while a number of the game's high-profile figures have called for organisational change this week.

Genia says it's hard to watch rugby unravel and there needs to be more compassion towards RA in such extraordinary circumstances.

"I feel incredibly sad when you read things like they're on their knees and in debt massively," the 32-year-old told AAP. 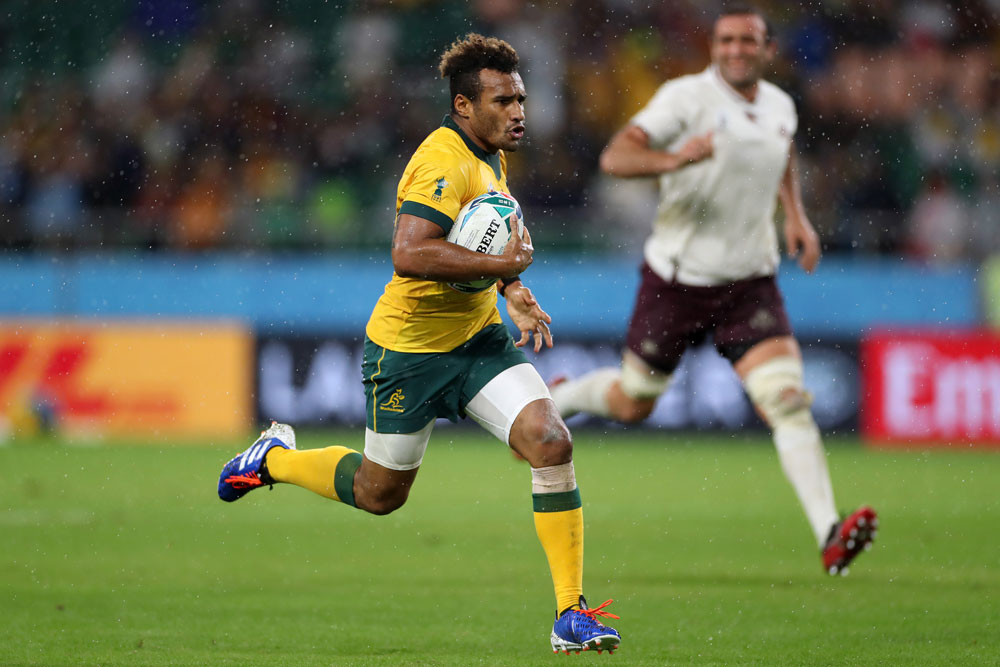 "It's also sad that you start to see a lot infighting and people attacking each other within the game as opposed to everyone working together.

"In a situation like this it's easy to point the finger at Raelene and whoever and mismanagement of this and that but the only way the game can get through this is if everyone works together and looks for solutions as opposed to just playing up problems.

"Just the image of the game - everyone is so willing to throw each other under the bus as opposed to wanting to work together to find solutions."

Genia says he was genuinely excited about the Wallabies in 2020 before the pandemic, with new coach Dave Rennie taking over from the divisive Michael Cheika.

"As someone who's retired just recently I was so excited for all the news coming out of Australia," the halfback said.

"With a new coach in Dave, a new coaching team with Scotty (Wisemantel), Matty Taylor, who I've worked with at the Reds, the Izzy Folau issue has been put to bed - I was incredibly excited to sit back and see how things unfolded. 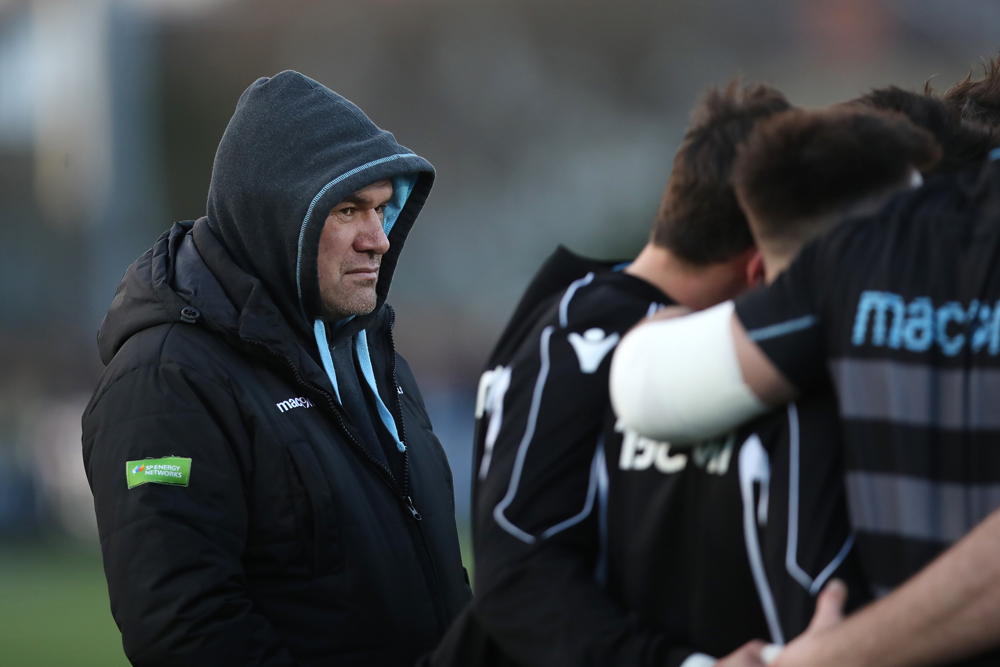 "They were heading in the right direction - they were putting things in place for the Wallabies and the national set-up in terms of looking after the Super Rugby provinces and then this has happened."

Genia is using his downtime to rest his problematic knee but plans to return to Japan whenever international travel resumes.

"My body's been crying out for a break anyway; I'm pretty much on one leg as my knee hasn't been good for the last three or four years," he said.

"This will allow me to rest and then build up my body again for the last three or four years of playing footy."