Wallaroo and Waratahs women’s utility Atasi Lafai is itching to return to Super W after more than a year on the sideline.

Lafai has been named to make her comeback for the Waratahs women when they take on RugbyWA on Saturday, her first match since 2018.

The 25-year-old was one of the stars of the inaugural Super W season and made her Wallaroos debut in 2018 before a knee injury in November of that year ended her 2019 campaign.

Surgery in March last year began her road to a rugby return but Lafai was hit with a setback on the eve of this season.

Just as she was preparing to return to full training, Lafai found out that she had suffered a stress fracture in her foot that threatened to end a second straight Super W campaign.

“It was so, so disappointing because I was just about to get released that night to do more training, to get back into full training and playing as well so that was really, really heartbreaking,” she said. 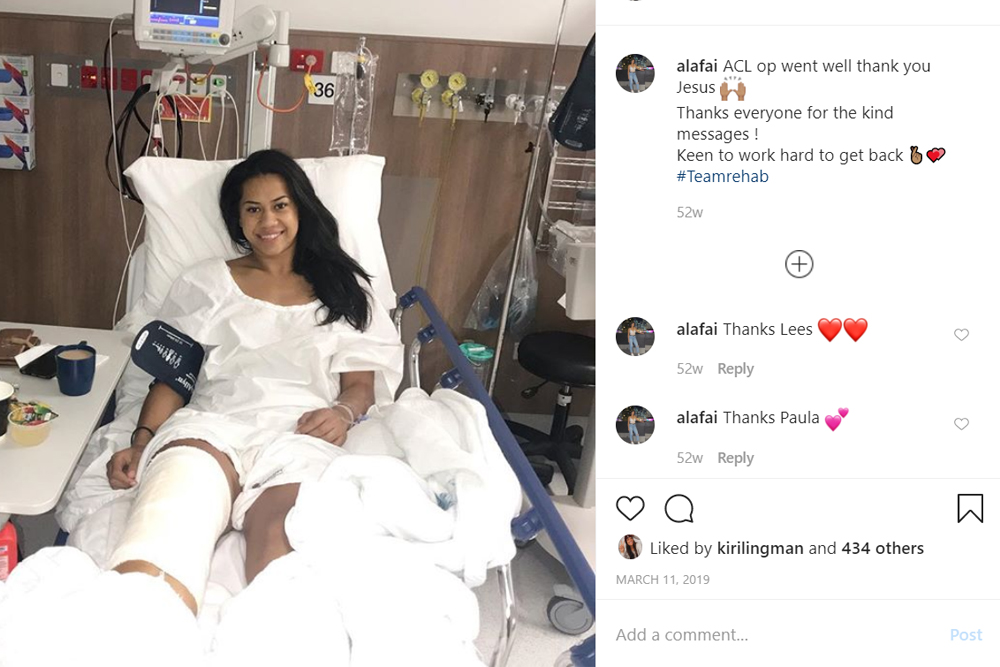 “The knee was my first serious injury so I didn’t know what to do with myself because rugby's such a big part of my life.

“It was really hard to stay motivated as well, especially the first few months of doing my ACl It's really restricted what you can't do. But then coming into training , it's just been a really positive experience having the girls around me."

The bond Lafai has with her teammates helped her stay on track for her return, even when motivation was low.

I feel like if I hadn’t had that support, it would have been heaps tougher,” she said.

“I don’t think I would have given up but I wouldn't have come back as soon as I have.”

That sense of camaraderie and community is what has kept Lafai playing rugby despite growing Sydney’s west, where rugby league still dominates.

She admits that older brother Tim, who plays NRL for the Dragons, has tried to convince her to make a code switch but it’s the 15-player game where her heart lies. 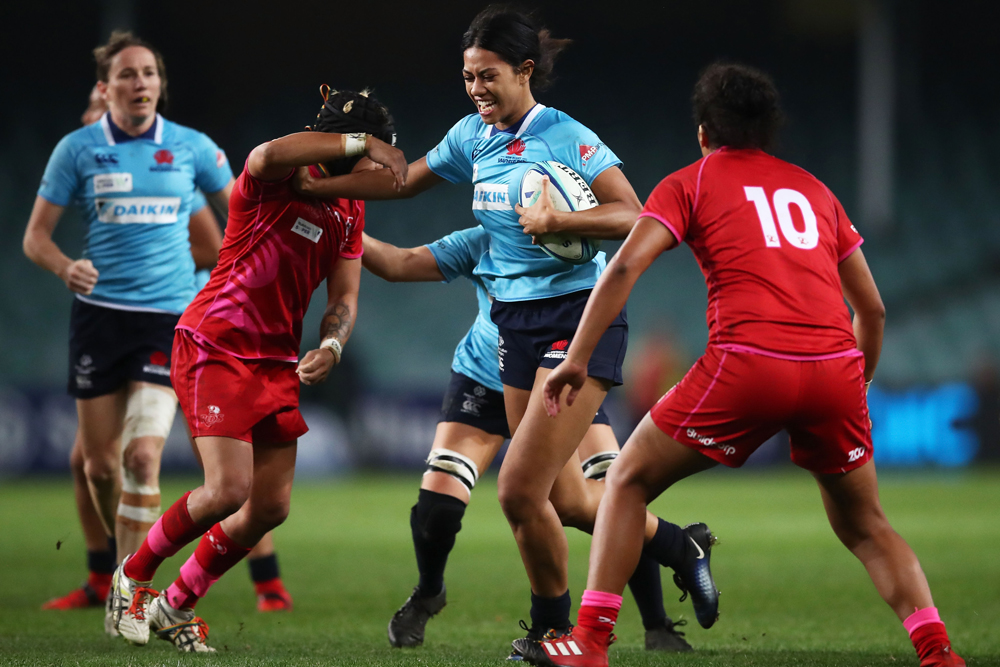 “He's always in my ear about it, going, ‘Why don't you just come to league?’,” she laughed.

“Rugby is different - it's community, it's family, it's friendships and they're just really inclusive.

“Eventually I might go and play some games, I might end up playing league but I’m just concentrating on getting back on the field.”

Lafai has been a big part of the growth in the Campbelltown Harlequins women’s team, which is still in its relative infancy, and she is passionate about the development of the sport in the area.

“Even though they're probably not the greatest club to play for in one sense because no-one there's super experienced.

“It’s not just the people out here (in the eastern suburbs).”

The Waratahs women take on RugbyWA on Saturday March 14, kicking off at 3:25pm AEDT, LIVE on RUGBY.com.au and Kayo Sports.

Yesterday at 10:33 AM International
More News