In an email sent to members and fans on Wednesday, the Rebels confirmed they had been made aware of a person with the virus attending Saturday's Rebels-Lions match.

With the man's identity being kept private, the club confirmed the man was sitting in section 9 but couldn't be sure exactly where he was sitting in the game, but the lower seating bowl of the ground is being closed temporarily for cleaning.

In the email, Rebels CEO Baden Stephenson said that they were not aware of anyone else who tested positive or was at a major risk of contracting the virus from the man.

"Through our liaison with the DHHS (Department of Health and Human Services) we understand that they will be in contact with anyone whom they trace to having had close contact with the gentleman and we are not aware of any such persons at this stage," he said.

"As a precautionary measure the seating bowl of AAMI Park has been closed with MOPT (Melbourne and Olympic Parks Trust) to deploy an intensive cleaning regime over the coming week.

"We remain in constant liaison with MOPT, Rugby Australia and other Australian Super Rugby teams. Should we receive any further significant information regarding this matter, we will be in contact again."

At this stage, the club email read, anyone working or sitting in section 9, where the man would be considered "casual contacts", meaning they could go about their usual business. 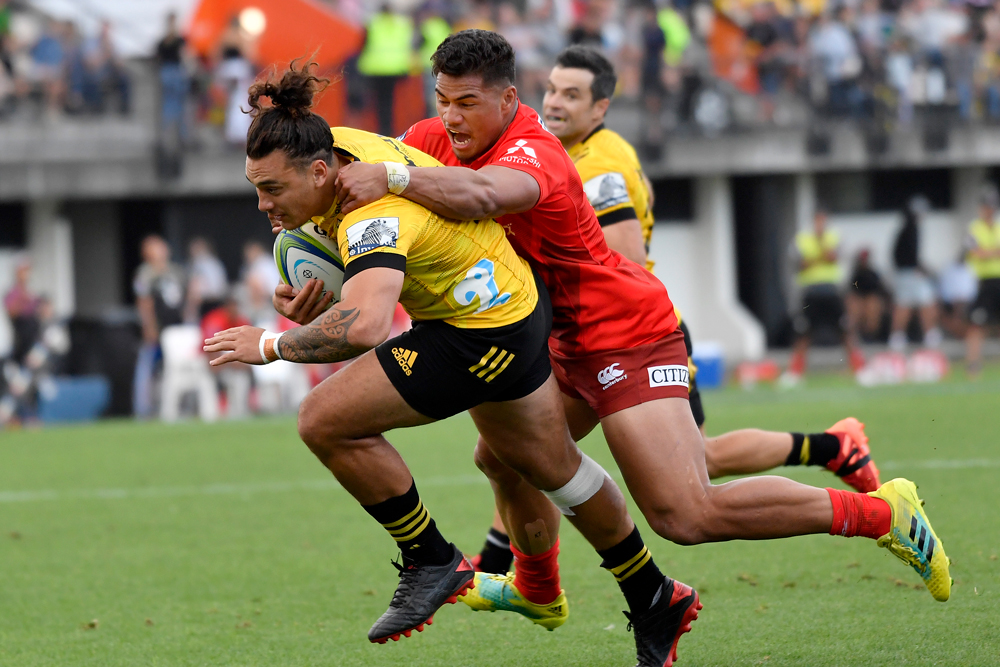 If they become unwell before March 21, those people are encouraged to be tested for COVID-19.

Fears of the spread of coronavirus have already caused both the AFL and NRL to plan for playing matches behind closed doors while overseas, three Six nations matches have been postponed until October.

The Rebels are on a bye this week but next week host the Sunwolves at AAMI Park on Friday night.

At this stage, there is no suggestion that players or that match will be affected.

Rugby Australia released a statement on Wednesday evening, confirming that all Super Rugby players and Aussie Sevens players were being monitored for any signs of illness.

Chief medical officer Warren McDonald said there was regular communication between teams, Rugby Australia and SANZAAAR about the best way to manage the outbreak.

“Rugby Australia, in conjunction with SANZAAR has been monitoring the developments regarding Coronavirus since the initial outbreak in Asia in January, and we are continuing to share information and updates daily, as well as meeting formally on a weekly basis as the situation continues to evolve," he said.

“There is a lot of misinformation in the public about the virus and the most important advice for the rugby community is to follow the advice of the health authorities and focus on good hygiene practices as the best preventative measure.

“We are being guided by the advice from the authorities and have taken some additional steps with regards to the monitoring of players and staff within our organisations and will continue to communicate the latest developments and make information available to those within our community."

Don't go into your shell: The Wallabies' message to young gun Lolesio ahead of Bledisloe Test

Today at 10:59 AM Super Rugby
Feature