Australia’s Sevens sides are in discussions with rival teams to try and fill a gap in their 2020 calendar after the postponement of the Hong Kong and Singapore Sevens World Series legs.

World Rugby announced on Thursday night that the two Asian World Series legs, originally scheduled for early April, would be pushed back to October due to the threat of coronavirus.

While the men have the North American World Series legs coming up, the news means the women’s World Series will have a three-month gap between tournaments.

Rugby AU performance manager Sevens Scott Bowen said the organisation had started to sound out other countries like New Zealand and Fiji about setting up some matches in that window. 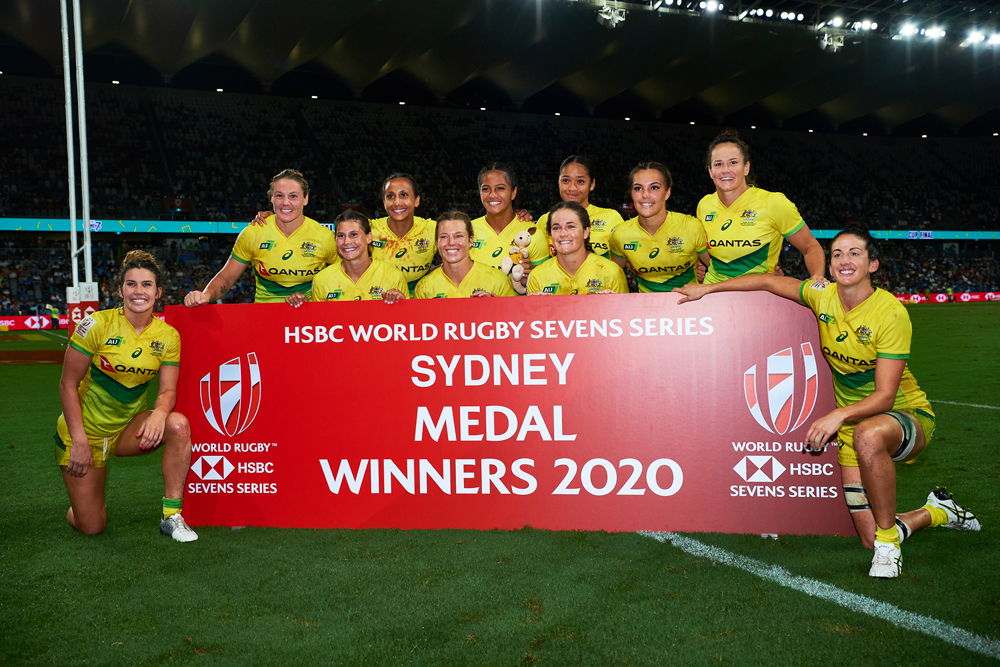 “It’s early days at the moment, five and a bit months to the Olympics but we’d like to potentially find some competition in that space,” he said.

“All the women’s World Series teams are in the same position after that decision.

“We’ve had some dialogue with New Zealand and Fiji just to see what they’re planning on doing at that particular stage.

“In the big picture, we’ve still got two World Series to come, in Canada and Paris and we’ll have a final preparation camp that will provide us with some games.

“We’ll also have a final prep camp that will provide us with some games, but we’ll ideally look to fill the gap with competition.”

Discussions are still in their infancy and Bowen said if they couldn’t find an option to play competitive rugby, they would focus on other ways of preparing for the Olympics. 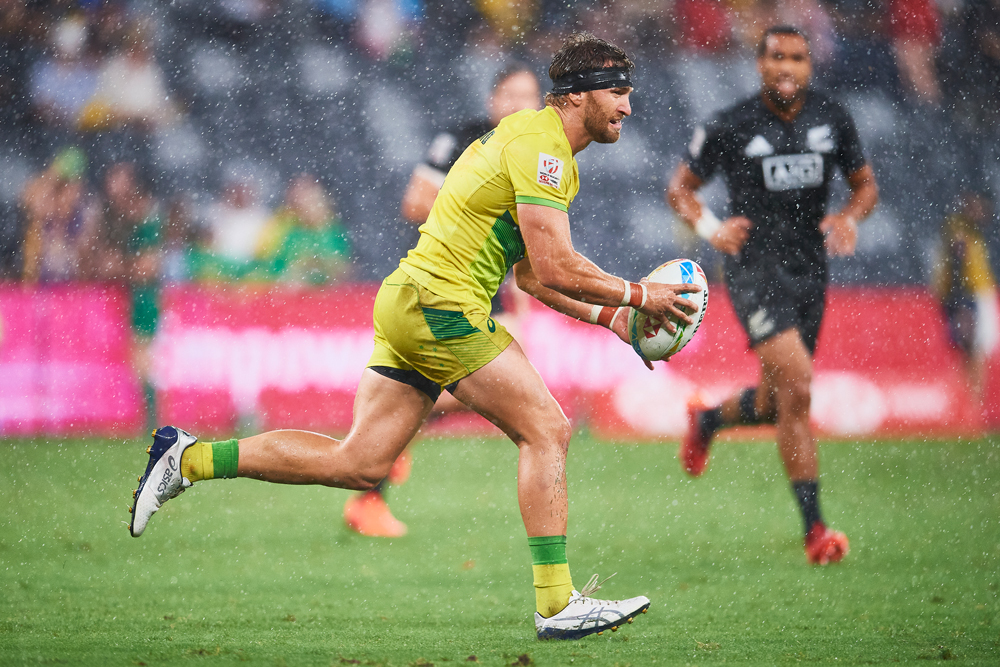 “The first step is trying to work through our preferences and the ideal scenario and then proposing that to other teams and see what they’d like to do and hopefully coming up with a plan.

‘If that doesn’t involve games because others don’t have a desire or logistically we can’t make it work, then it’s a good opportunity to continue to hone footy skills and continue improving.”

It’s not just World Series legs that could be affected by the disease threat, as the Tokyo Olympics loom.

The Aussie men have pencilled in a trip to their Japanese training base ahead of May’s Paris and London World Series legs but that plan now hinges on how virus management unfolds.

Australia's men head to Los Angeles in the coming weeks with the LA Sevens kicking off on February 29.