That’s the brutal lesson the Australian Sevens teams learned from a new cut-throat tournament format in Hamilton, as they brace for their home tournament this weekend.

With men’s and women’s tournaments being played over just two days, World Rugby opted to cut quarter-finals in Hamilton and Sydney.

In the men’s draw that means only pool winners will progress while the women’s winners and a top-placed runner-up go through.

“It's pretty simple - you have to win and you can't have any slip ups in your game.

“We were fortunate enough to get through with three successful wins into the semis but that's going to be the same mentality here, must-win. 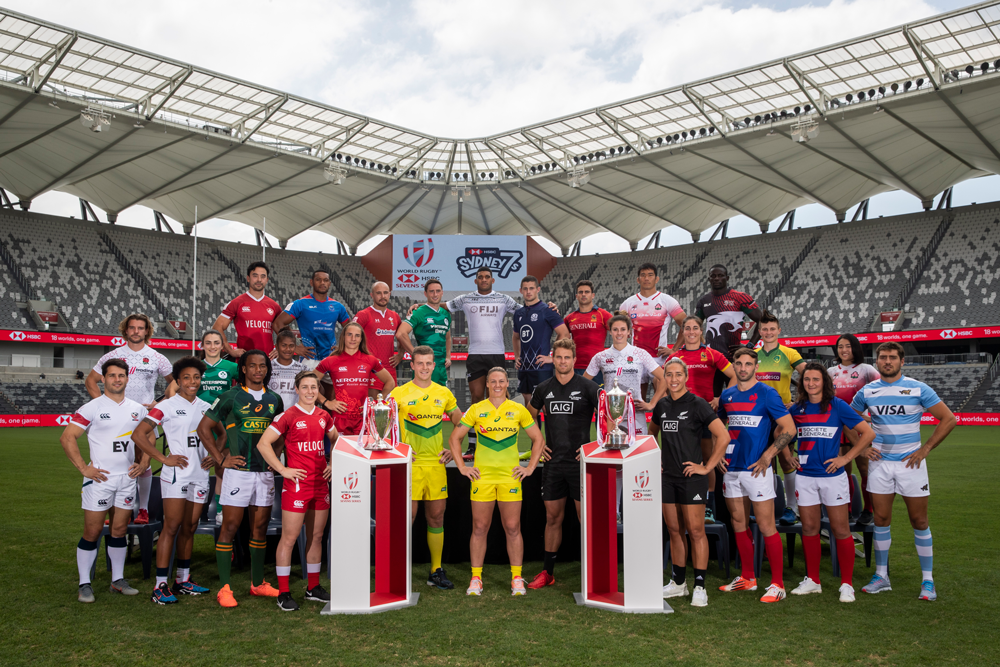 “If we're going to make that final and bring home the gold medal, then it has to be must-win for every game.

“We can't afford to have any lapses in any facet of our game, at any time, against any opposition. So, wins are key this weekend.”

The women breezed through pool play in Hamilton with three wins while the men scraped into the semi-finals after a dramatic final round of pool matches.

After losing their second match against Fiji, their top four hopes looked dashed, but the Argentinians did Australia a massive favour by shocking Fiji and putting their rivals through on points difference.

Australia went on to win the bronze medal last weekend after that turn of good fortune while pool favourites Fiji languished down the ladder.

“We got lucky, we had to buy the Argies a beer, they got over Fiji which allowed us to progress into the semi-finals,” Holland said.

“It's do or die, you've literally got to take each game as it comes and don't look too far ahead because if you're worried about game three and you miss game one,then game thee becomes irrelevant sometimes.

“It's just about focusing on that one team, that one game, going out there, achieving that performance, recovering, refocusing and going again.”

The inconsistency of the format through the 2019-20 season has been controversial with both Dubai and Cape Town holding three-day tournaments, something that will continue in Hong Kong in April as well.

Quarter-finals are also in place for any standalone tournaments, meaning teams are adjusting to different equations almost every time they play.

“It's difficult but Sevens, it's a mental and physical rollercoaster,” he said.

“Each team can take a comp out and with this changing format, you need to be on your A-game all the time.”

The Sydney 7s kicks off at Bankswet Stadium on Saturday February 1 at 9:30am AEDT, running until Sunday February 2. Buy tickets here.

Kafer: Who's standing out from the Super Rugby AU pack?

Waratahs looking for vengeance against Reds

Brumbies still not at their best: Banks