Christian Lealiifano mightn’t be at the Brumbies anymore but he played a key role in giving new skipper Allan Alaalatoa the confidence to take the job on.

Lealiifano was one of the first people Alaalatoa called when Brumbies coach Dan McKellar approached him about becoming skipper and someone who helped give him the confidence that he was the right fit for the role.

Though the long-time Brumbies skipper is now plying his trade in Japan, Alaalatoa said he would certainly lean on him

“Definitely. He's someone that I spoke to first about it, when Dan brought up the opportunity about being captain and he was, obviously being the last captain that we've had, he was definitely someone I wanted to go back to and ask,” he said.

“It wasn't a decision taken lightly and he gave me some great advice if I was to take the captaincy and he's definitely someone that if I need to message him or if I need some pointers I know he's going to be around the corner or on the other side of the phone. 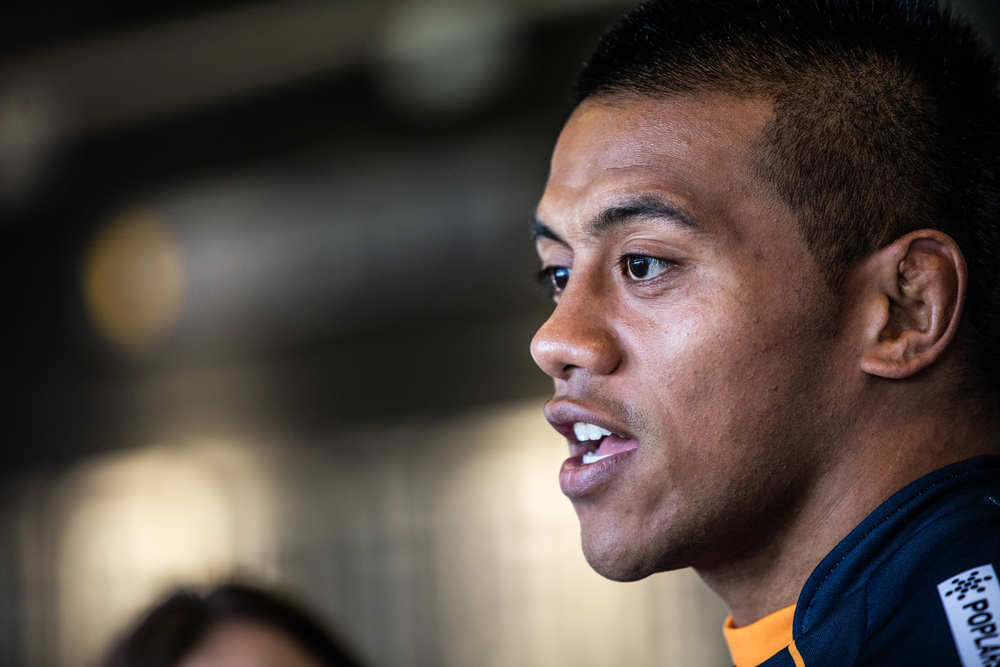 “He's told me that even though he's on the other side of the world, he's always there for me to provide that advice.”

Speaking to RUGBY.com.au from Japan, Lealiifano had no qualms in endorsing Alaalatoa’s leadership qualities and his ability to understand the complexities of a rugby side.

“You see him laughing a lot, he's always smiling and things and in and around the place he's always pretty jovial and happy and I think most of the time he is and people just love being around him,” he said.

“He gets it. He gets both worlds - being a Polynesian boy and understanding that and then understanding dynamics of groups and how people function so that's something that's impressed me.

“As humble as he is, he would never say that he gets it but he does and that was why I was like, "he's the perfect fit' because he understands the group dynamic, drives standards and values that he believes in and people follow and that's an infectious trait to have and that's what i think he uses as well.” 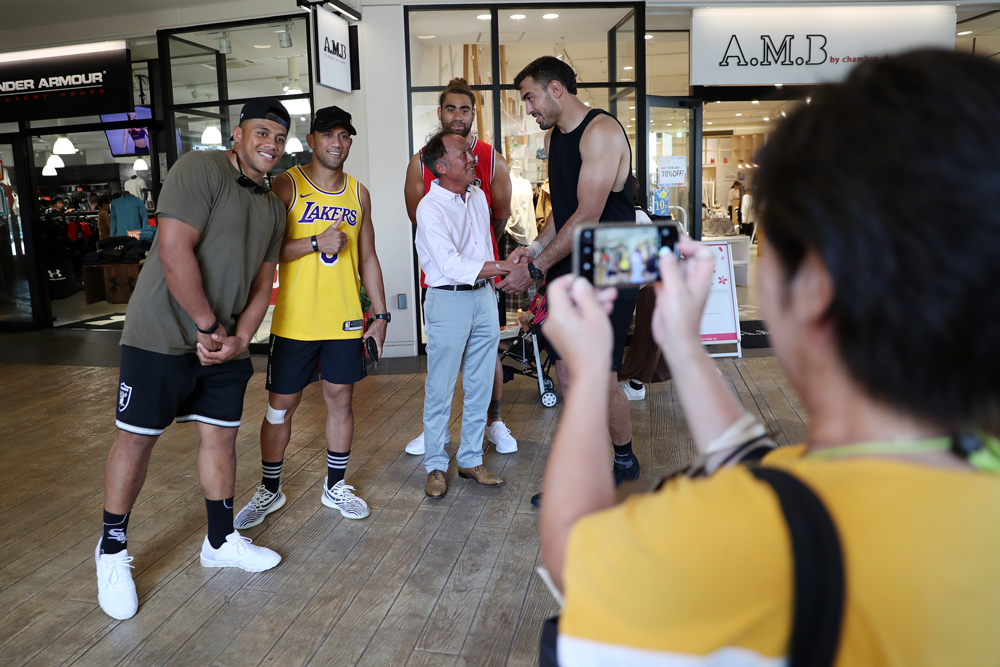 It’s that journey that meant Lealiifano was not surprised at all when the prop was picked as his successor.

“Super proud and pumped for him, for some it might be a shock but for myself and seeing the growth in him since he first arrived to the Brumbies as a young kid, a man that oozes talent, that's been one thing I've been really, really impressed with is as a tighthead prop is just his game is super consistent.

“I guess you lead through your actions a lot of the time and he does definitely do that away from the field and on, just the ultimate professional.”

The Brumbies take on the Reds in their opening Super Rugby match on Friday January 31, kickng off at 7:15pm AEDT, LIVE on FOX SPORTS, Kayo and via RUGBY.com.au RADIO. Buy tickets here.