A round one match against the reigning champion Crusaders? Bring it on.

That’s the view of Waratahs prop Tom Robertson as NSW prepares for their 2020 opener this weekend.

The Crusaders haven’t lost at home since 2016 but the Waratahs beat them in their only encounter of 2019 in Sydney.

Last year’s champions will be missing some of their biggest names with a number of All Blacks retiring after last year’s Rugby World Cup but they won’t shape as an easier prospect.

Robertson said he was looking forward to going toe-to-toe with the Crusaders as the Waratahs look to set a marker for the season. 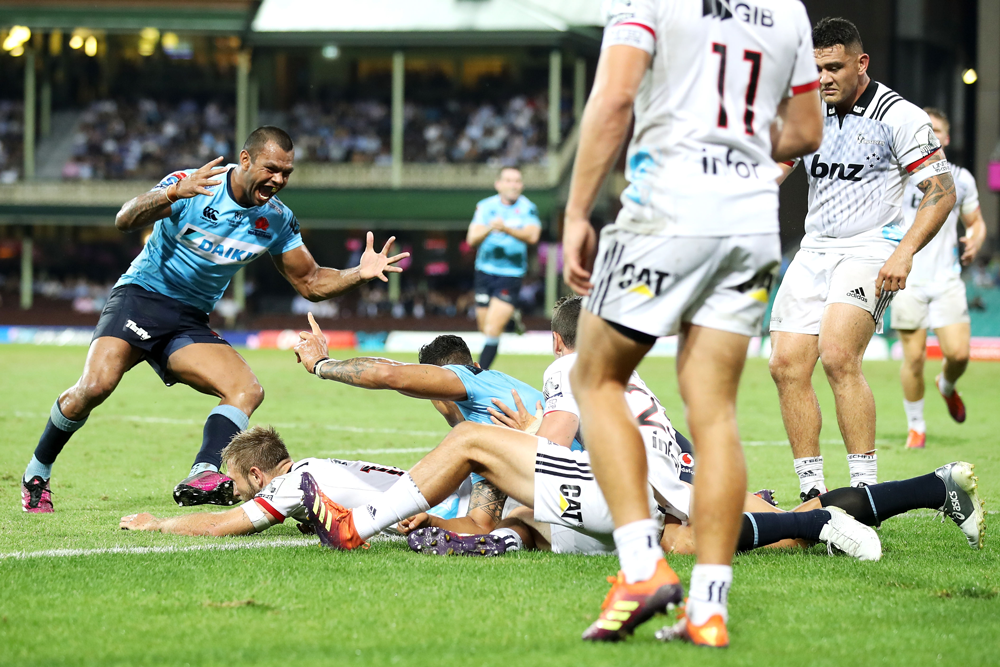 “You always want to face the good teams early because it gives you that benchmark and the Crusaders over the years, we've been pretty good rivals obviously beating them in 2014 and we beat them last year so it's always a good game against the Crusaders,” he said.

“I personally love playing against them.

“You always want to play the best teams early and then hope, maybe get a slightly easier run into finals but you're going to face them at sometime during the year and they might rest some guys but we don't know that yet.

While it mightn’t be on brand for a prop to admit, but Robertson said the enjoyment came out of the fluidity of the matches.

“I always find it's pretty open, them and the Highlanders, it's always a pretty open, expansive game, a lot of running, not too much stoppages, throw the footy around,” he said. 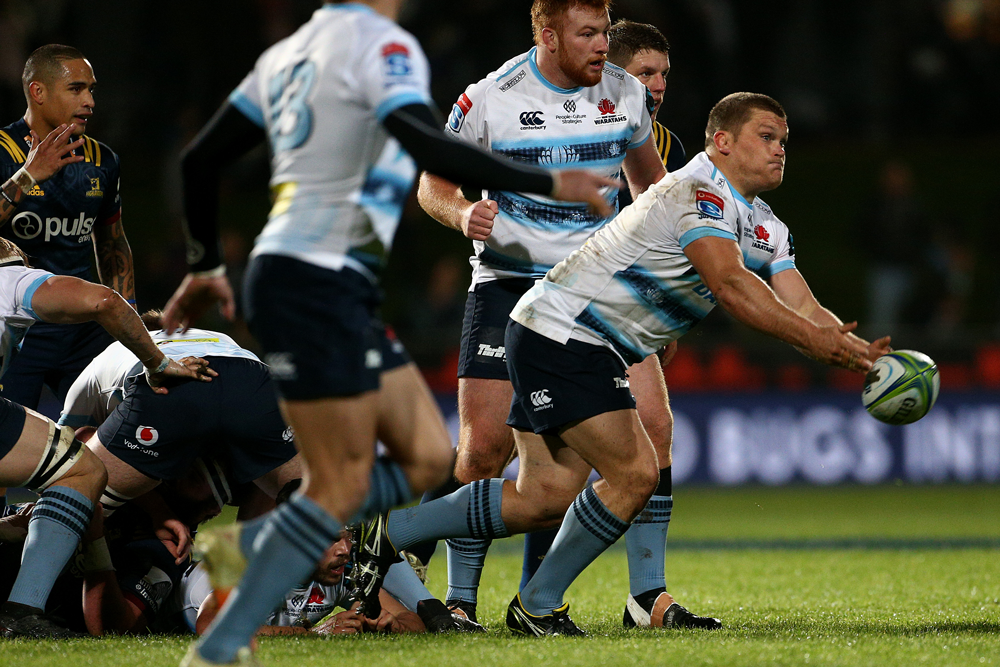 “I still remember the 2018 quarter-final against the Highlanders, that was one of the funnest games I've ever played in.

“We won that game but even if we'd lost I would've come off the field saying, ‘Yeah, that's good fun’, and I think it's a good spectacle as well.

“No one likes to see the game slow down, a lot of scrums and lineouts and mauls and stuff like that, a lot of stoppages but against the Highlanders and Crusaders in particular it's always throw it around ,quick lineouts, in and out, which is what I love.”

Robertson is hoping for an injury-free season in 2020 after a knee reconstruction and ankle surgery cruelled his 2019.

The Waratahs are expected to name their team for the clash on Wednesday.

The Waratahs take on the Crusaders in Nelson on Saturday February 1, kicking off at 5:05pm AEDT, LIVE on FOX SPORTS, Kayo and via RUGBY.com.au RADIO.