European and English champions Saracens are to be relegated at the end of the season due to breaching the salary cap, Premiership Rugby announced on Saturday.

Officials decided to take the radical step after further discussions with the club who had already been punished earlier in the season for previous breaches.

"At the conclusion of dialogue with Saracens about their compliance with the Salary Cap Regulations, it has been decided that Saracens will be relegated at the end of this season."

Ed Griffiths, the club's interim chief executive, is believed to have conceded it is impossible to cut the wage bill by £2 million for this term thus breaching the £7 million salary-cap, having added England internationals Elliot Daly and Jack Singleton to their squad.

The Times claims that there will be further meetings with the players next week to talk about their futures with some perhaps wanting loan moves so they do not endanger their hopes of making the British & Irish Lions squad in 2021.

Others are believed to be keen on remaining at the club to try and help them defend their European Champions Cup title -- they can reach the quarter-finals if they beat French side Racing 92 in their final pool match on Sunday. 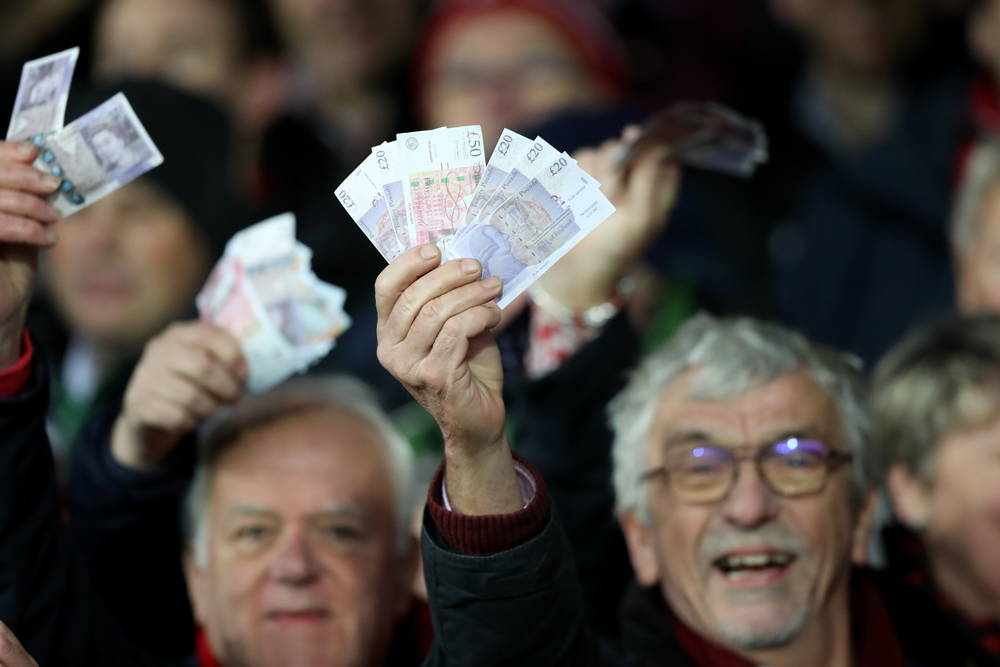 Saracens had begun off-loading players with Wales star fullback Liam Williams due to rejoin Welsh region Scarlets for next season.

Nigel Wray whose massive investment in the club since 1995 had transformed them into domestic and European giants had also announced at the beginning of January he was standing down as chairman.

It is believed the independent Premiership investigation into the salary cap breaches had surrounded Wray's involvement in companies such as VunProp Ltd (Mako and Billy Vunipola), Faz Investments Ltd (Farrell) and MN Property Solutions Ltd (Itoje).

However, one person who appears unlikely to leave is Mark McCall, the Saracens director of rugby.

"I love the club," the 52-year-old Northern Irishman said this week.

"The club's been brilliant to me, brilliant for my family. I have been here over a fifth of my life -- time flies.

"This is my 11th year at the club and you're not going to walk away, or run away, at the first sign of a bit of hardship.

"This is where we need a bit of leadership.

"We need people to fight and stick around. The playing group are doing that. We need to do it as well."

The former Ireland centre - who failed to register a point in his 13 Tests - said that whilst the players were not responsible for the mess they had to not feel sorry for themselves.

"Clearly we have brought some of this on ourselves," he said.

"We can't feel sorry for ourselves. The sad thing is the playing group weren't part of that."