Proudfoot had been working with the Springboks since 2016 and was part of the coaching team that helped them to a World Cup win over England last October.

The 47-year-old replaces Steve Borthwick in the forwards role as the latter switches to skills coach, while former scrum coach Neal Hatley has taken up a role with English side Bath.

England coach Eddie Jones said he felt it was time for a regeneration of the forwards coaching area.

“The Guinness Six Nations 2020 is a fresh start for the team so that is how we have approached our coaching staff," he said.

"With Neal Hatley moving to Bath we felt we needed to regenerate the forwards coaching area. Matt Proudfoot has had an outstanding coaching career to date culminating in being a World Cup winning coach with South Africa. 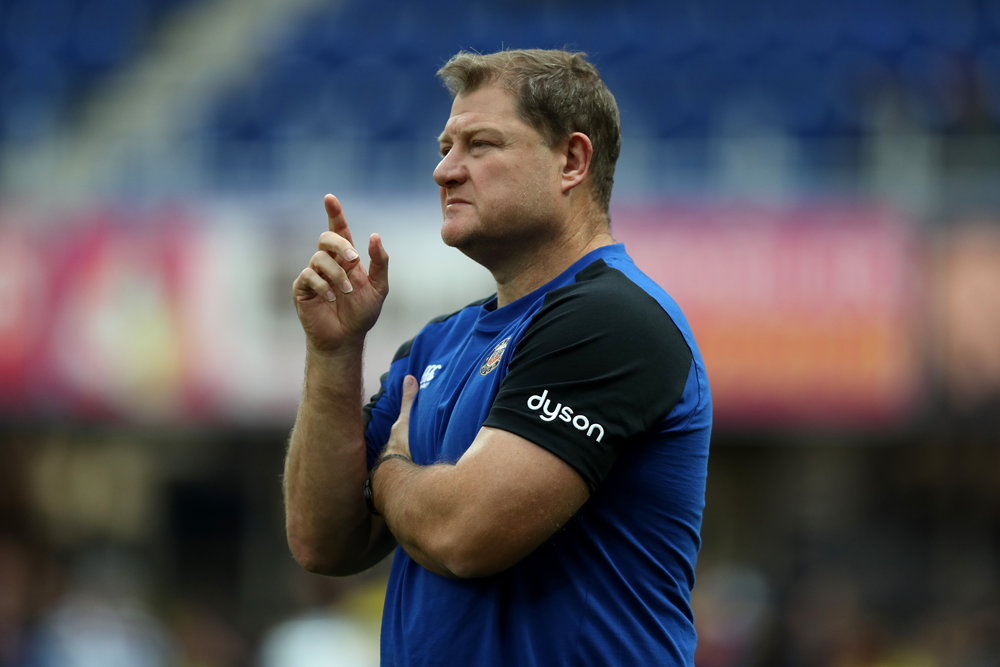 “He brings great technical expertise and knowledge having coached in South Africa and Japan and having played in Scotland and South Africa. We feel he can take the forwards to another level and build on the great work Neal and Steve have done over the last four years.”

Proudfoot said he was eagerly anticipating the chance to work with England.

“England is probably the best team in world rugby to coach," he said.

"Having coached against them you get to respect their identity so to get the opportunity to be part of that is a huge honour and privilege.

"I am really grateful to Eddie, the rest of the coaching staff and the RFU to be given this chance. It is a decision I take with great humility and responsibility and know there is a huge legacy to live up to. I look forward to taking that challenge on and doing England proud.”

Amor will return to the England and GB Sevens outfits after the Six Nations wraps up, hoping to better their 2016 Olympic silver medal effort, before joining England's XVs program full-time. 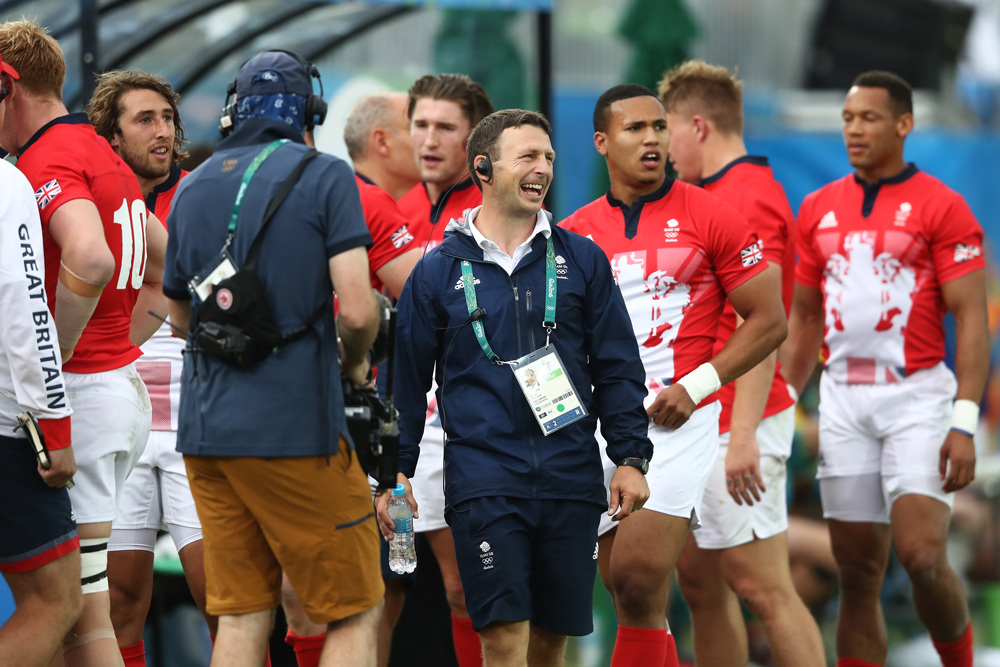 "I love my country and I love coaching," he said.

"This opportunity to work at the highest level for my country is something I am incredibly passionate about and I am honoured to be joining Eddie’s coaching team.

"The things I am most excited about are being able to learn in this environment and having an opportunity to help improve some great players and the team.

"I’m also keen to work closely with the premiership club coaches, keep improving and getting better myself, further developing what I’ve learned in my career so far.”

Jones said Amor had been on their radar for some time.

"We have had our eyes on Simon for a while. We used him in the run up to the Rugby World Cup in some of our training camps," he said.

"I have been very impressed with his dynamism, his rugby intellect and he will bring a fresh view on how we build our attack.

"We have done some great things under Scott Wisemantel and we will always be forever grateful for the work he did, but we are excited about Simon coming in and what he is going to bring.”

Today at 8:57 AM International
Feature

Today at 8:28 AM International
More News