Munster team doctor Jamie Kearns has been fined and given a suspended ban following abusive comments made to Saracens hooker Jamie George, the body in charge of the European Champions Cup announced on Tuesday.

An independent disciplinary committee upheld a complaint of misconduct against Kearns, who was found to have insulted England international George over his weight during Munster's 15-6 loss away to Saracens on December 14, sparking a touchline brawl.

In a statement, the committee said it "took into account the immediate expression of remorse shown by Kearns." 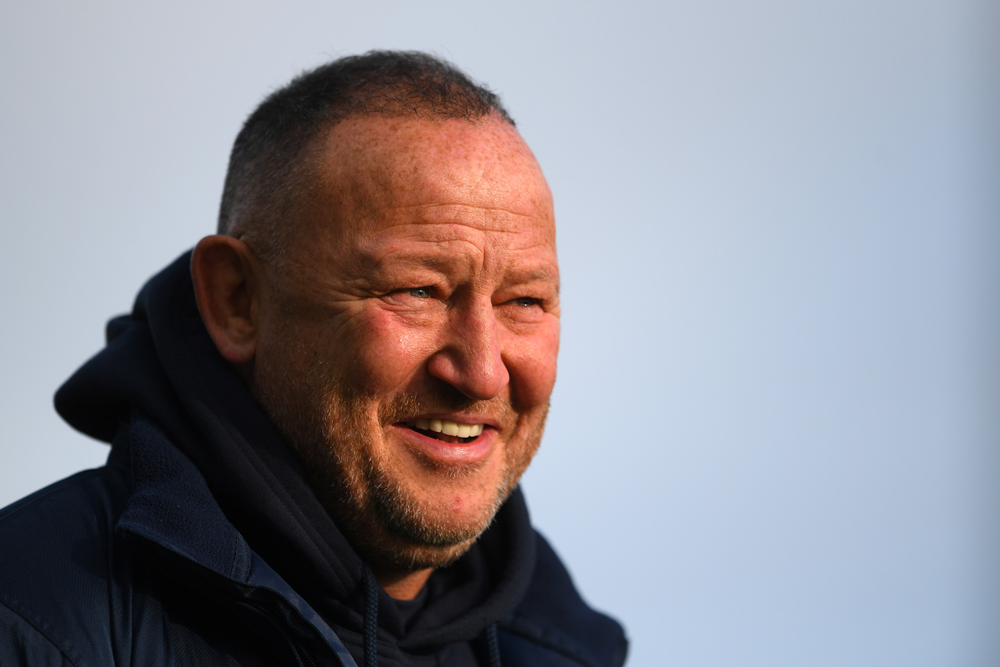 The often outspoken Diamond was sanctioned for comments he made regarding French referee Mathieu Raynal and his touch judges following Sale's 22-20 loss to English rivals Exeter on December 8.

“I just said to the referee: ‘Good game and your touch judge has had a brilliant game.’ Hopefully that’ll go through to their assessors and we’ll never see the bastards again in Manchester," Diamond told reporters.

"Steve Diamond made comments that had the effect of insulting the match officials," said EPCR in a statement.

"These comments had the potential to bring the sport of rugby union, the Heineken (European) Champions Cup, and/or EPCR, into disrepute.

"The committee took into account Steve Diamond's timely admission of wrongdoing, in addition to his numerous subsequent public comments and apologies to the team of match officials for any offence caused.

"They determined that Steve Diamond be given a formal reprimand and fined him 3,000 euros (payable immediately)."