With just days left until the 2010s are officially over, RUGBY.com.au is looking to the most knowledgable people in rugby - the fans - to pick the best XV from around the globe over the past 10 years.

We'll be running a poll for each position every day until December 30 and the final XV, as voted by you across social media and the website will be unveiled on New Year's Eve. 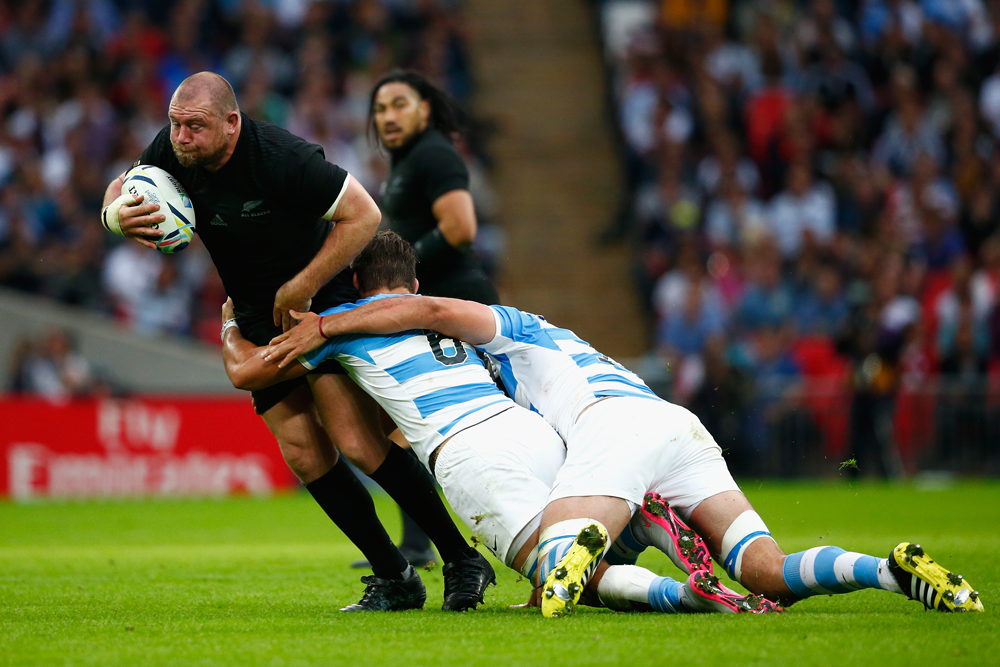 He might have retired after the 2015 Rugby World Cup but Tony Woodcock's name is still the first to come up when discussing the impact of any loosehead on the last decade of international rugby. The All Blacks centurion was a new breed of prop, a beast at set-piece and a reliable pair of hands in an All Blacks era defined by skill.

Sio has quickly become one of the Wallabies' most consistent props since making his Super Rugby debut in 2012. The loosehead overtook incumbent James Slipper to cement himself as Australia's number one no. 1 and was a key cog in transforming Australia's scrum into a force to be reckoned with at the 2015 Rugby World Cup and beyond. 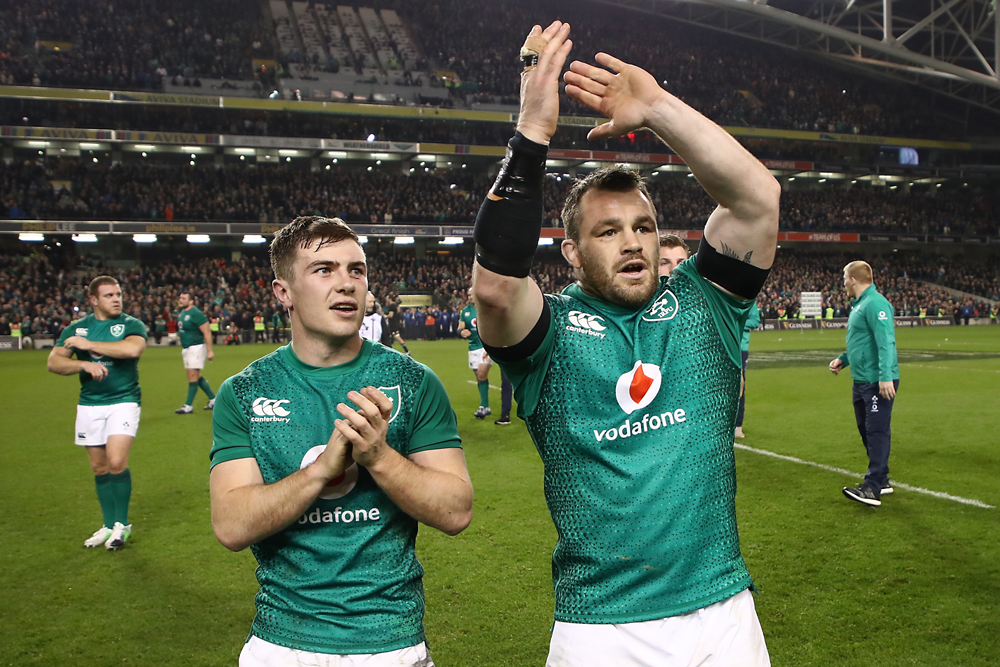 Healy is one of the most intimidating props in World Rugby for opponents, having been a sturdy bookend for the Irish and Lions front rows since making his international debut in 2009.

There aren't many players in the world more well-known by their nickname than their full name but the fact Mtawarira is so often referred to as "Beast" is reflective of his status in the game. He became the first Black South African to play 100 Tests for the Springboks when he passed the margin in 2019 and he bowed out Test rugby after this year's Rugby World Cup as one of the game's greats.

Jenkins is one of the most recognised names in Welsh rugby and one of the most durable front rowers in history. The Welsh loosehead became the most-capped Test prop ever in 2015 and still holds that record now.

Vunipola has had some injury-interrupted seasons recently but he has had one of the biggest impacts of English props over the past decade. Part of one of the most successful Premiership teams Saracens, Vunipola was also a key cog in England's success in the latter half of the decade.

Voting will be open for just 24 hours, so you have until 7pm AEDT on Thursday to vote.