Aussie Sevens star Ben O’Donnell is set to miss the opening two legs of the 2019-20 World Series after recent surgery.

O’Donnell recently had a plate in his arm removed, forcing him out of the season-opening Dubai Sevens and the Cape Town tournament a week later.

The next leg of the World Series is in Hamilton in late January, followed by the Sydney 7s on the first weekend of February.

While O’Donnell’s is an issue that might have been dealt with in the team’s preseason, the need to secure Olympic qualification earlier this year changed the equation. 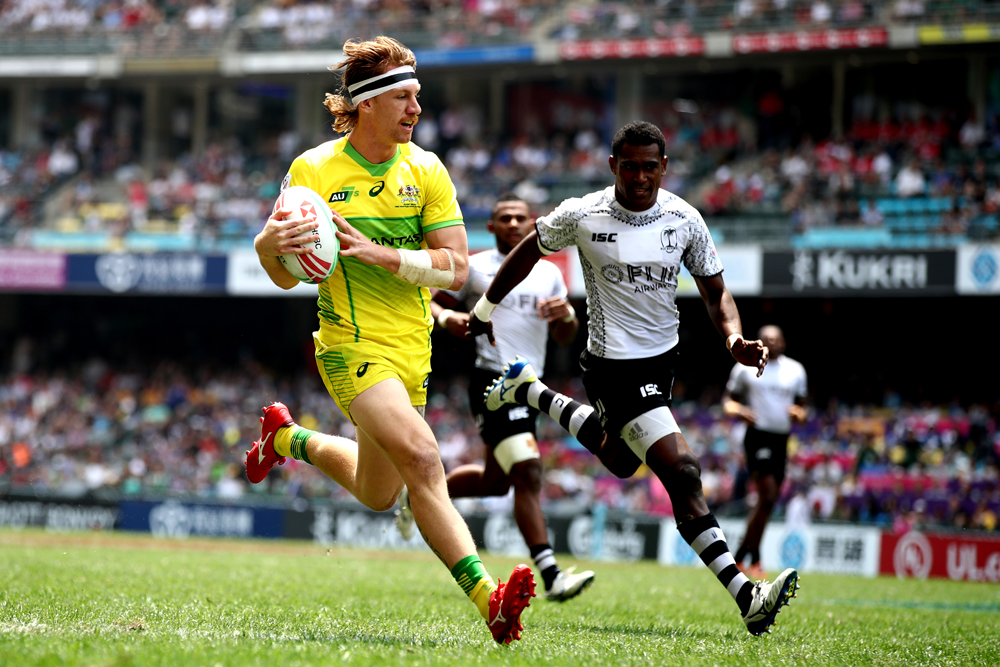 Australia’s men won the recent Oceania Sevens, securing their Tokyo 2020 spot, a tournament on which they had put all their focus on since last year’s World Series wrapped up.

O’Donnell, one of the most consistent World Series players last year, played a key role in that campaign and helping Australia ensure they had an Olympic spot.

While the timing might not be ideal for the team, the decision to have the plate removed will give O’Donnell plenty of time to recover ahead of Australia’s Olympic tilt in July.

Coach Tim Walsh is expecting to rotate his team between the opening two World Series legs, given the proximity to the Oceania tournament.

“Players are off now, which they wouldn't normally be leading into the Dubai tournament and then most of those players will probably only do one of those two just along those same reasons,” he said.

“We've got a really deep squad now as well with experienced players coming through and then bringing in guys like Rod Davies as well and then young guns or debuts in Trae Williams and then guys coming through like Locky Miller, Matt Hood and Quinny (Brandon Quinn)," he said.

"They have all racked up some caps now, very strong World Series players so I think it's going to have a really good balance on number of tournaments and players being able to peak at different times.”