Coach John McKee says Fiji have set their sights on making the Rugby World Cup playoffs and are far better prepared to knock off “one of the big boys” than they were in a much-praised 2015 tournament.

In an exact replica of that 2015 World Cup, the Wallabies and Fiji share a pool and will start their campaigns against each other when they meet in Sapporo on September 21. 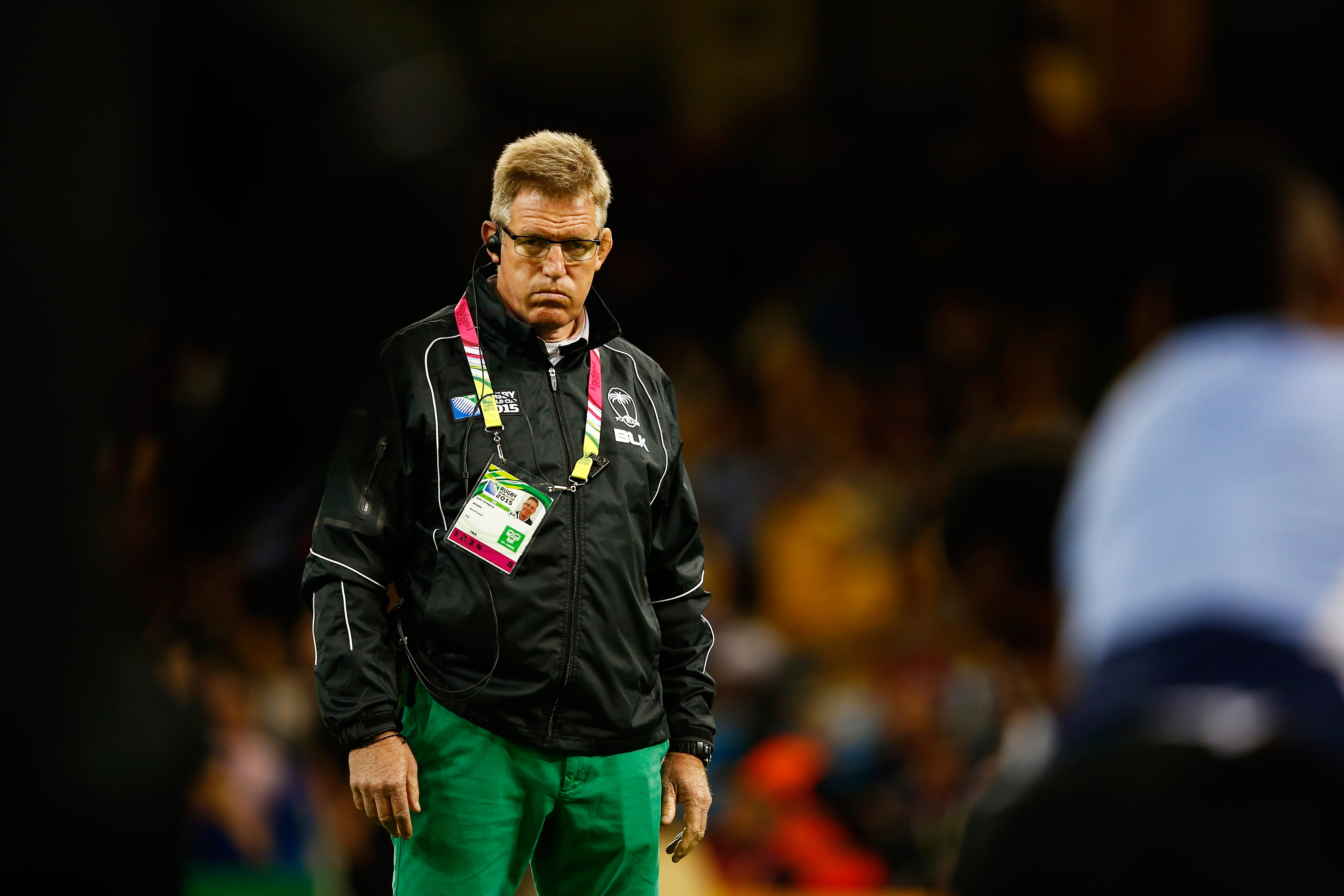 Australia accounted for their Pacific neighbours four years ago but speaking to RUGBY.com.au from their pre-World Cup camp, McKee said the Flying Fijians were a superior outfit in 2019, based on a much improved depth, a settled line-up and the presence of game-breaking superstars like Semi Radradra and Leone Nakarawa.

But in an interesting twist, McKee said some of the increased confidence levels carried by Fiji into their 2019 clash with the Wallabies was based on a competitive game played between the sides two years ago in Melbourne. The Wallabies won 35-17 but had to earn the victory.

"Having played Australia in 2017 is helpful for us. There were lessons from that game that we can use going into this game,” McKee said.


"If we hadn't played since the game at Cardiff in 2015, it would be a distant memory. But for a lot of the squad, the 2017 game is relatively fresh in our minds and that for us is more of a focus point than the 2015 match.”

The other thing in Fiji’s arsenal for Sapporo is a not-so-secret weapon called Radradra, who played for Australia in rugby league but has been carving up in French rugby since switching codes in 2017.

"Everyone will be watching out for Semi, that’s for sure,” McKee said.

"He is not going to be able to catch people by surprise. There won’t be any “who is that guy you’ve got playing no.13?”

"He is quite a special rugby player and he has some great qualities. He is one of the players in the squad who you’d say is a genuinely world class player. He would play for a lot of the tier one teams, they’d like to have a player of his quality. 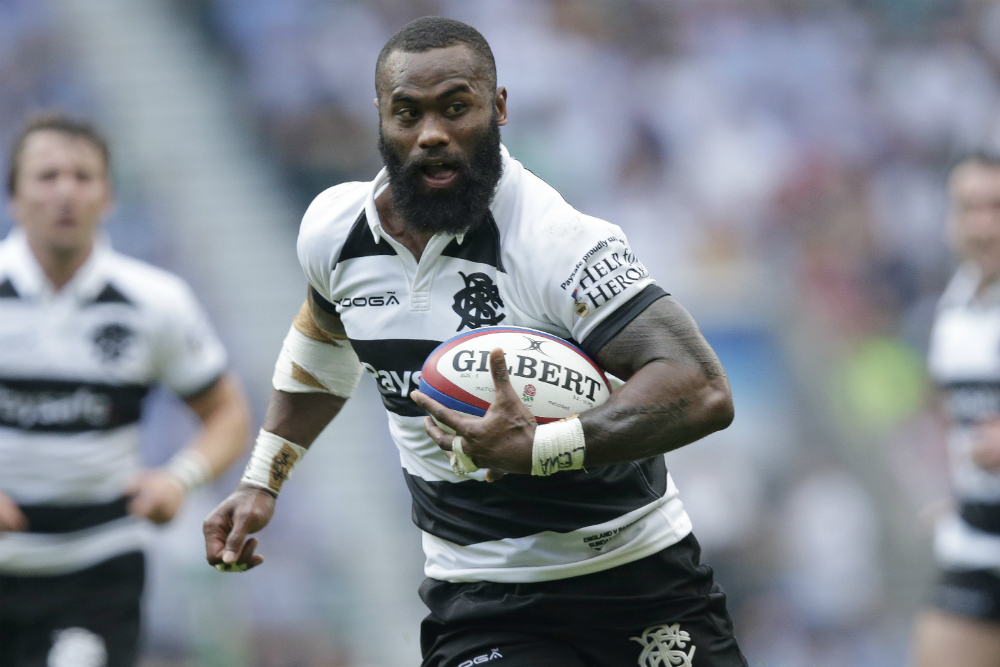 "So Semi is an important player to us but it’s not about one player. IT’s not one player who is going to carry us through.

"Any opposition looking at us would see a number of threats in our backline.”

McKee, a former Warringah coach who steered the Central Coast Rays to the ARC title in 2007, took over as Fiji head coach in 2014.

He said the 2015 World Cup arrived with uncertainty about his best squad still floating but four years of consistency - and the emergence of some young stars like Alivereti Vaitokani and Frank Lomani in the NRC - has seen Fiji grow considerably. 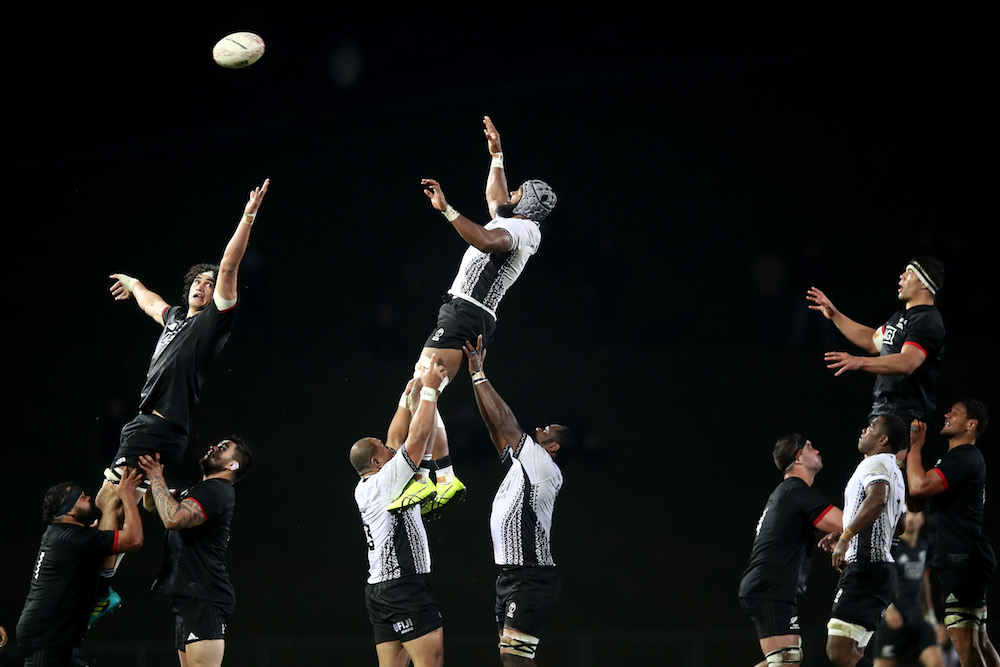 "Having been through a few cycle, we have had consistency in selection and we have brought on some younger players. So the platers have got more combinations through playing together.

"Also our depth has improved. When you look across our squad we are pretty strong 1 to 31, and there are now some pretty tough selection calls. In 2015 probably 1-20 were pretty strong but when you went 21-31, we started to drop off a bit. So you would be pretty nervous if you got an injury in some key positions. This time I am confident on our depth.”

With most of the best Fijian side playing in France and England, McKee’s struggle has always been simply getting the team together as often as he’d like.

This year, for the first time, McKee held a camp in March in France to start building plans for the World Cup. The goal they set? To be one of the top two teams in Pool D, which also contains Australia, Wales, Georgia and Uruguay.

"Certainly for us, after the last World Cup, we were frustrated that we didn’t beat any of the big teams in our pool, England, Australia or Wales,” McKee said. 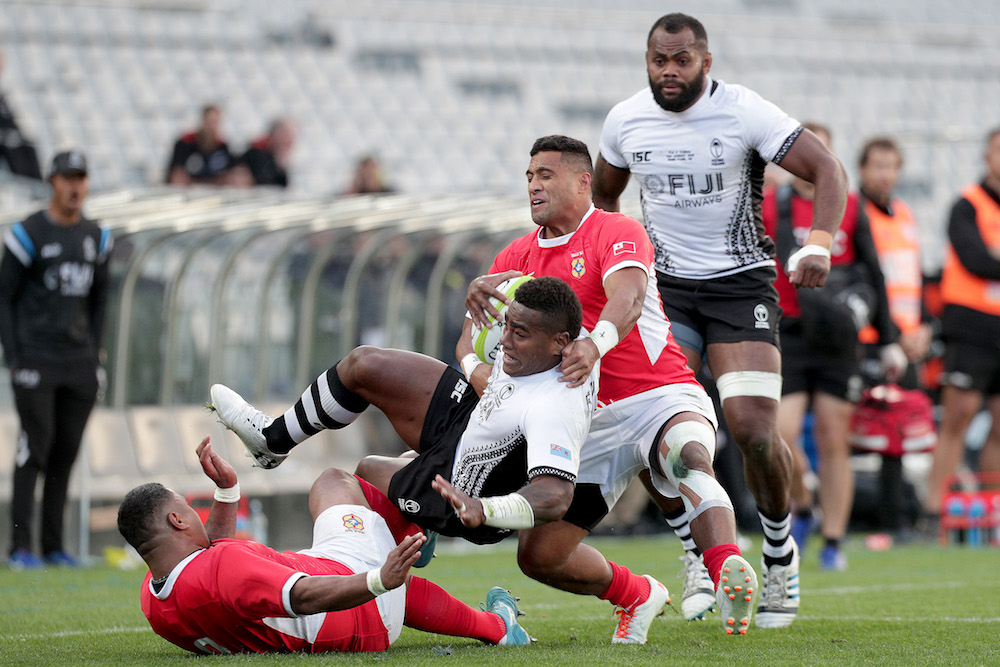 "We got a lot of accolades about the way we played in that tournament but the fact of the matter is we didn’t beat any tier 1s, and finished fourth in the pool.

"This time our ambition is to get to the playoffs, so to do that we are going to have to beat at least one of the big boys, and then do well in the other games.

"It is certainly something we talk about and the mental side of preparation of the World Cup is as important as the technical and tactical.

"You have to be ready in all areas.

"One of the focuses for us is getting a good start in the tournament and that first game is going to be a massive game. For both teams."

Fiji know they have a tier one scalp in them, after beating France 21-17 in Paris in November last year.

They've had a mixed lead-up to the World Cup but McKee said they'd deliberately played more games than most other teams, to re-generate combinations. Plus they'd trained solidly throughout.

In a two-game series against New Zealand Maori, Fiji won one game and lost the other, and in the Pacific Nations Cup, they lost to Japan but accounted for Canada and Samoa in unconvincing style. Another tight win over Tonga two weeks ago wrapped up their preparation.

"We made quite a bit of change from game to game too, so in some ways although some of the results weren’t as maybe as good as we’d have expected, in terms of our overall program, when you look at the combinations of the games and the program, we have been tracking pretty well," McKee said.