Israel Folau and Rugby Australia are headed for the courts after failing to reach a settlement regarding the ex-Wallaby’s unfair dismissal claim.

Folau and his legal team met with lawyers for Rugby Australia and NSW Rugby at court-ordered mediation in Sydney on Friday, as part of a Fair Work NSW claim brought by the player against his former employers.

Folau was sacked by Rugby Australia and NSW Rugby in after an independent panel found him guilty of a “high level breach” of the Players’ Code of Conduct, following his posting of homophobic material on social media.

Folau claims he was expressing religious freedom, and was sacked unlawfully. 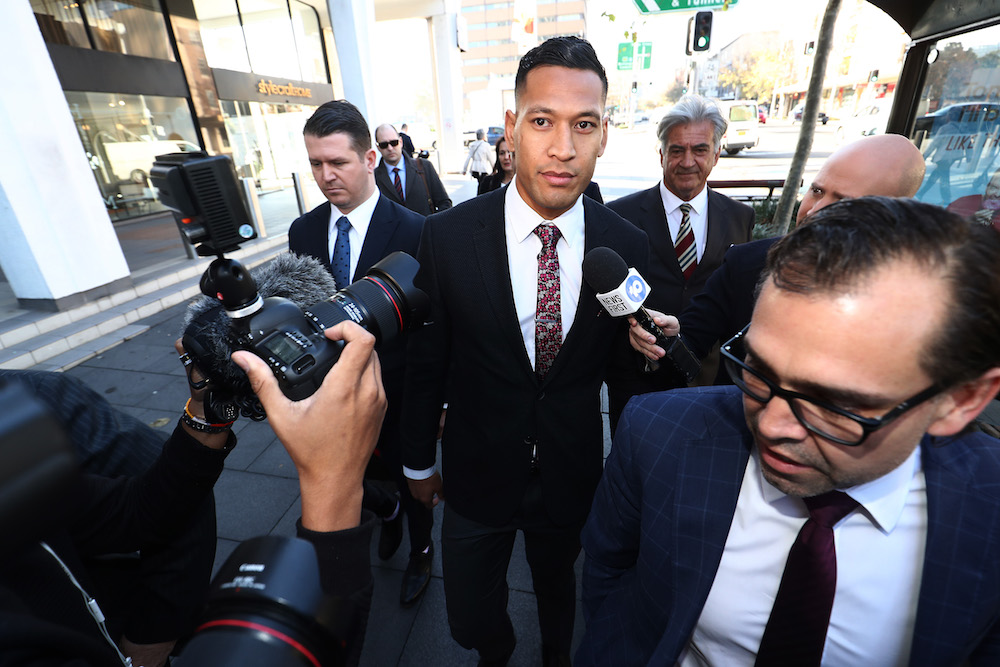 Rugby Australia say Folau was repeatedly warned about not posting discriminatory material on social media after doing the same thing in 2018, and having ignored the warnings, was terminated for breach of contract.

The mediation hearing was the first step ordered by the NSW Fair Work Commission, but failed to produce an outcome, as expected.

The parties are now set to litigate the dispute in the Federal Court.

Outside the meeting on Friday, Folau’s lawyer told waiting media “unless things change we will be heading to court”.

Folau said: “I am very disappointed about the outcome today.  I would like to thank all those who supported me throughout this time. And I will continue to stand up for the freedoms of all Australians.”

Folau said prior to the meeting he wanted an apology and an admission of wrong-doing from Rugby Australia, but he is also reportedly pursuing $10 million in damages from the organisation.

"Rugby Australia and NSW Rugby Union are incredibly disappointed that today’s Fair Work conciliation has been unsuccessful and did not reach a resolution," the statement said. "We remain confident in our processes and will continue to do what is required to defend the values that underpin our game."

The ex-Waratahs fullback, who asked for $3 million from the public on GoFundMe before the page was taken down for breaching its terms and conditions, has since had $2 million raised for him by the Australian Christian Lobby.

Folau refused to answer questions heading into the hearing from TV journalists about whether he would repay the money if he won his damages case against Rugby Australia. 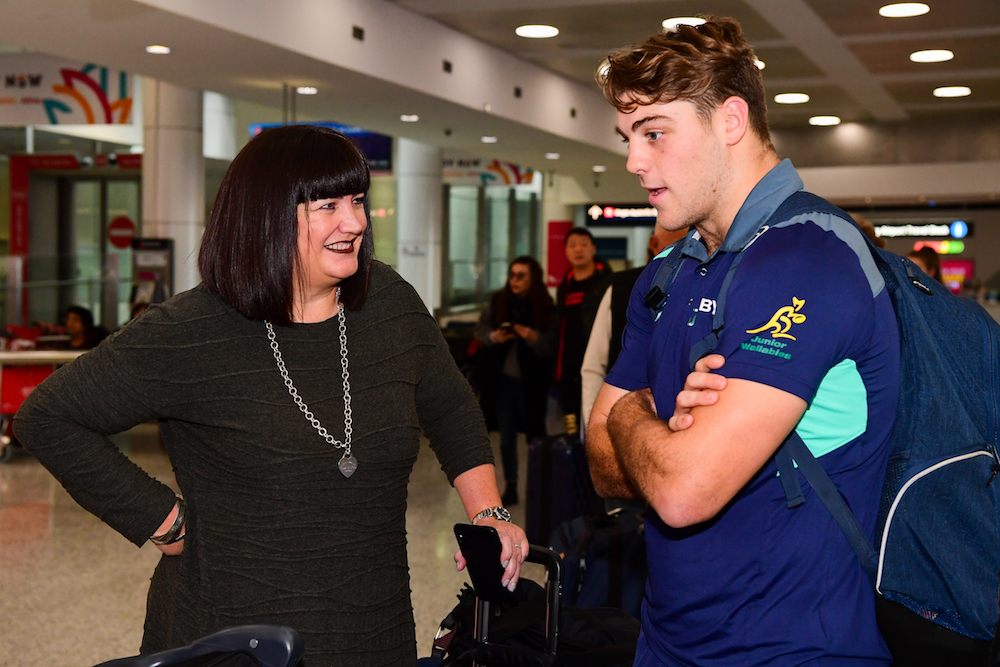 In a television appearance on Thursday night, Folau also alleged Rugby Australia had offered him money to take down the offensive post over which he was terminated, which warned homosexual people they were going to hell.

Rugby Australia issued a statement rejecting the allegation soon after, however.

"Following comments made on Alan Jones' television show tonight, any suggestion that Rugby Australia offered Israel Folau money to remove a post made on April 10, 2019, is completely false," the statement read.

Earlier on Thursday, Castle mentioned the Folau situation at the end of the email to the Rugby Australia community that covered a number of other developments in rugby in recent weeks.

Castle wrote that she wanted to "offer some clarification" about the organisation's stance on the Folau situation.

"Just briefly, as I’m sure you’ve seen some of the media coverage regarding the Israel Folau matter, I thought I could offer some clarification on where Rugby Australia stands," she wrote.

"I want to make clear that Rugby Australia has acted with complete professionalism and integrity at all times through the process by which Israel was found, by an independent three-member tribunal panel, to have made multiple, serious breaches of the Professional Players Code of Conduct.

"This is an employment matter and does not concern his religious beliefs or his ability to express them freely. If some of you follow Israel’s social accounts, you will have noticed he has posted religious material freely and openly over the last few years.

"The media attention it has garnered is obviously distracting as it means that we aren’t talking about, and celebrating, all the great things going on in our game.

"Finally, we’d love to see you at a Wallaroos or Wallabies Test Match over the next two months and watch out for the launch of our Rugby World Cup Wallaby supporter campaign.

"On behalf of us all at Rugby Australia, thank you for your support of our game."