The Junior Wallabies will head into the U20 world championship final at full strength after hooker Lachlan Lonergan was exonerated at the judiciary.

Lonergan was cited following Australia's semi-final win over Argentina for striking no.8 Juan Bautista Pedemonte with the shoulder in breach of law 9.12.

While no action was taken on field during the game, citing commissioner Rafael Bianchi found reason to call Lonergan before the World Rugby Disciplinary Committee for a shoulder charge.

But in a hearing chaired by Wales's Roger Morris this morning (Australian time), the case was dismissed after Junior Wallabies management presented Lonergan's case.

The 19-year-old's availability is a massive boost for the Junior Wallabies, who face a heavyweight French pack desperate to defend the U20 title they won last year. 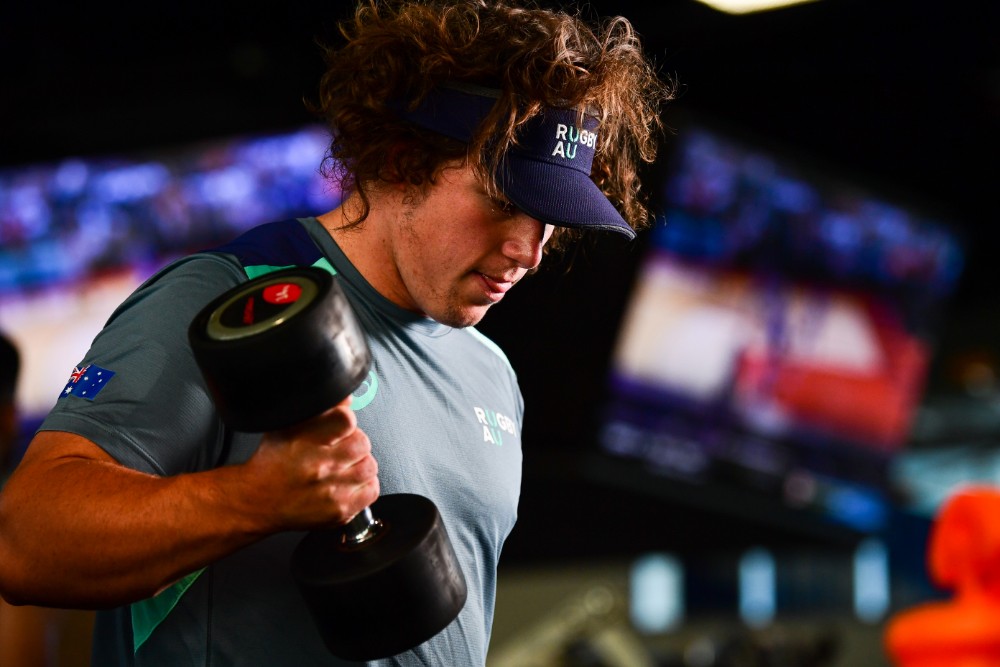 Lonergan has been one of the Junior Wallabies' best this tournament and his omission would have been a massive blow for an Australian team looking to win this title for the first time.

Coach Jason Gilmore highlighted his efforts after the match against Ireland and again following the semi-final against Argentina.

"I think Lachlan Lonergan is a very underrated player in our football team," Gilmore said.

"He's got very good set piece, he's been very mobile and just the workrate around the contact with his tackling and his breakdown work is really good.

"He hasn't had many pats on the back but he's a player that is really crucial to us." 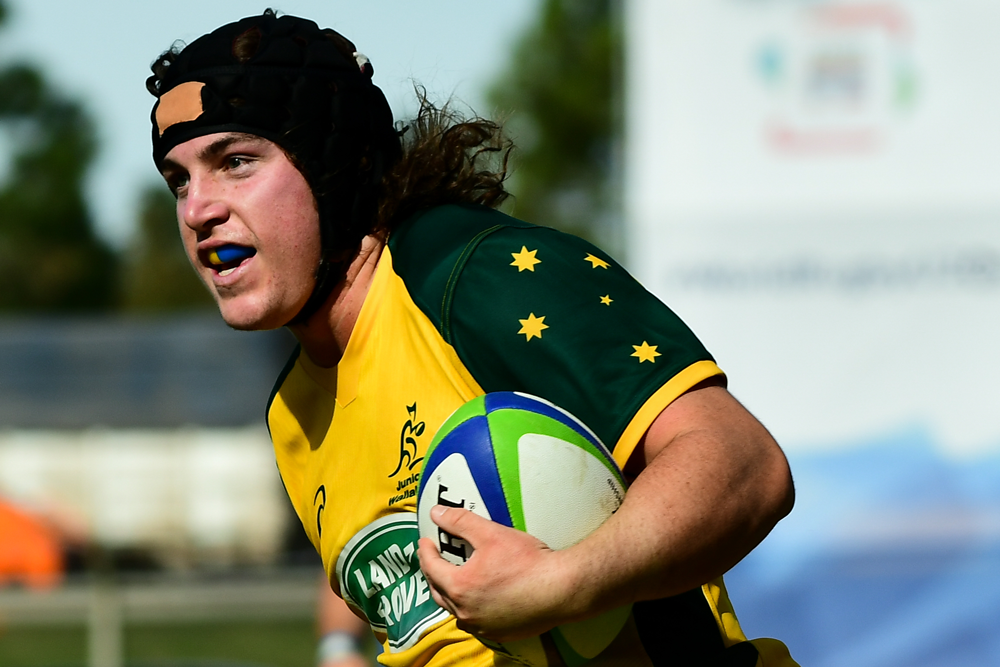 Lonergan is sitting in equal third place for tries scored at this tournament after crossing for a third time in the semi-final from a lineout maul.

Meanwhile, Australian captain Fraser McReight is among four players nominated for the World Rugby U20 championship breakthrough player of the tournament, along with France's Louis Carbonel, Juan Pablo Castro of Argentina and South Africa's Jaden Hendrikse.

The Junior Wallabies are among leaders in several categories at the tournament with Harry Wilson, Isaac Lucas and McReight among the individual standouts.

McReight has most carry supports of any player at the tournament, with 10, while Reds teammate Lucas (6) is second in that category.

Four outstanding players have been nominated for the World Rugby U20 Championship Breakthrough Player of the Tournament in association with Tudor. Have your say by voting below!

The pair also feature in most clean breaks in the tournament, sitting in equal second position, with eight each, behind Fiji's Epeli Momo (10).

Workhorse flanker Wilson has made the second-most tackles at the tournament.

The Junior Wallabies play France in the final of the U20 world championships in Rosario, Argentina, on Sunday, June 23, kicking off at 4:20am (AEST), live on Fox Sports and Kayo.