Mateship at first sight: How Billy and Quade struck up a killer combo in Melbourne

It could be classed a Marriage at First Sight kind of moment but, in a diversion from the tragic reality TV show, without the train-wreck that follows.

The scene is day one of the Melbourne Rebels pre-season and Billy Meakes is introduced to the club’s fresh fly-half recruit.

As a no.12, the new guy is going to a pivotal person in Meakes future but other than a few cursory meetings at Wallabies camps in 2016, he barely knew Quade Cooper.

"He wasn’t one of my mates or anything,” Meakes said. 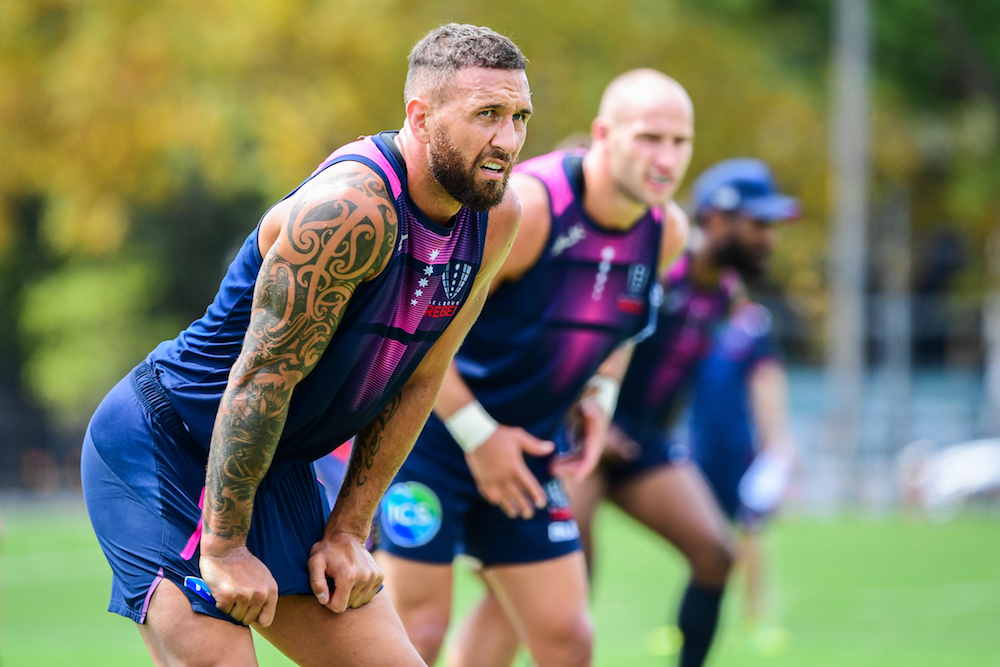 "I didn’t really know him. It was fortunate we were both there from day one of pre-season in November, because we were going to get a good few months together.”

Right from the outset, the pair found a good wavelength in training. But Meakes wanted to extend the connection past the training paddock.

Though they barely knew each other, Meakes knew to maximise his combination with Cooper on the field, they had to fast-track a friendship off it, too.

"It was actually something we spoke about,” Meakes told RUGBY.com.au.

"Sometimes you can’t force these things but we have the same interests.

"Now we get on really well, and what it comes down to is trying to spend as much time together as we can. 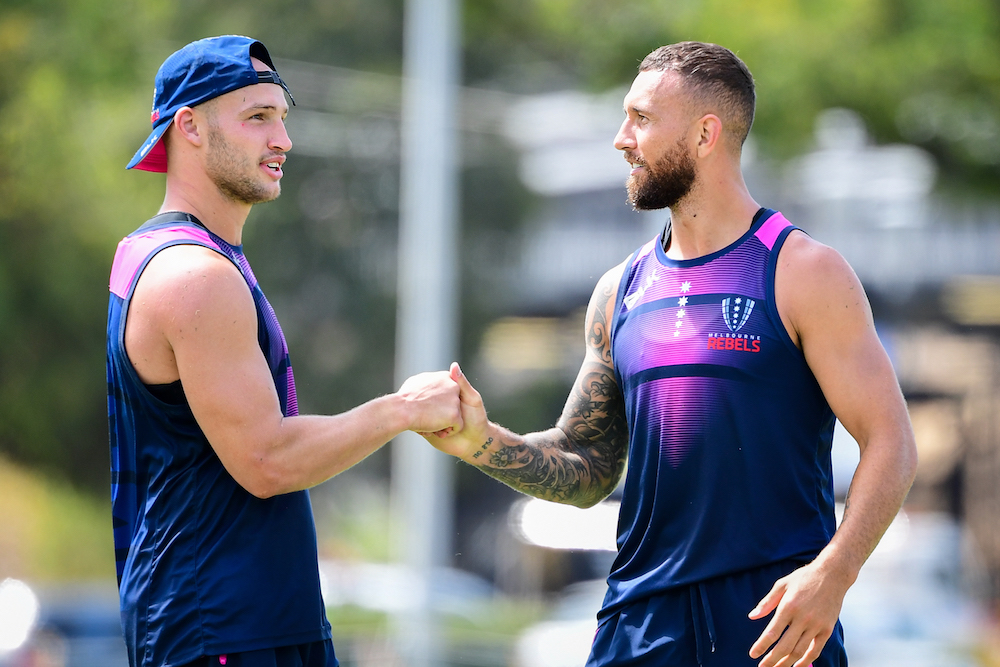 "Not only in training and stuff but we spend time together away from the club.

“We play golf once a week together, we go out for a feed, he will come around to my house for a barbie. It is not forced at all, we actually do get on well outside the game.

"And then we have obviously both got a common goal when it comes to rugby.”

Meakes admits there was an element of awkwardness about those early days getting to know his new teammate, but not in the way you think.

The friendship came together pretty naturally. Some at the club now classify it as a full-blown bromance.

The awkward part, or for Meakes at least, was more when it came to verbalising what their goals should be as a 10-12 combination.

Meakes wanted to make his midfield combination with Cooper the best in Australian rugby.

“And Quade is a lot more experienced than me, he’s played for the Wallabies a lot, so it was awkward for me in my head to approach him and say I want to form a 10-12 combination with you that is the best in Australia,” Meakes said.

"But he actually approached me at one of our camps when we were away and pretty much said the same thing. So that lifted the weight off my shoulders and from that point we were clear and both knew what each other wanted, it made everything easier.” 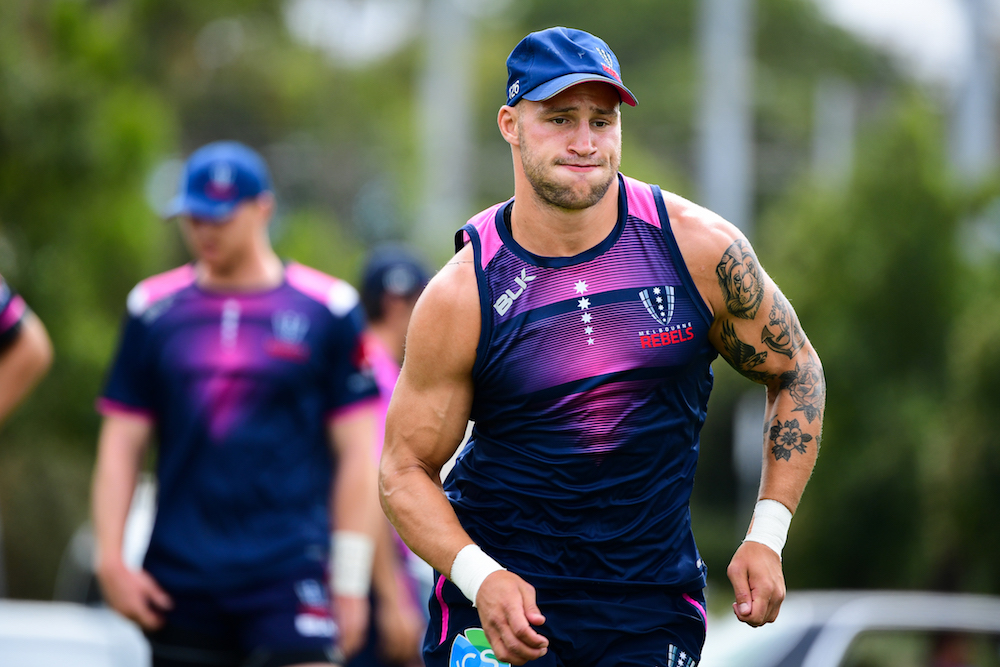 It wouldn’t make for good reality TV but this Melbourne marriage actually worked - on and off the field.

Cooper and Meakes have struck up a very strong combination, and both have been a big part of the Rebels winning their first two games.

After being on the Wallabies fringes for many years, and being pushed down the path of becoming a ball-playing no.12, the arrival of Cooper in Melbourne has allowed Meakes to return to the hard-lines game that suits him best.

With a strong forward pack rolling and Cooper and Will Genia playing very flat at the line, it's fair to say Meakes is loving the simple life.

"Quade has had a huge input into the way we want to play this year, and with the coaches, spent a fair amount of time on the style of game we want to play,” Meakes said.

"I think having someone so creative alongside me just allows me to do my job. He is obviously very specific what he wants from me but it comes with a sense of freedom to allow me to use my skillset to the best of my ability.

"My head is so much clearer this year, in what I am doing. Even in the approach throughout the week I am worrying about less things because I know those things have already been looked after.


"The messaging is very clear from the coaches and the leadership guys and I feel so much more clarity when I am entering into games."

Meakes has been on the end of tries laid by Cooper and laid on one or two himself; the cross-kick to Jack Maddocks against the Brumbies in round one being a highlight reel moment.

Ahead of the Brumbies re-match in Melbourne, Meakes and Cooper fitted in their weekly game of golf on Thursday at their “local goat track”, a time-honoured activity of male bonding.

"He has beaten me a few times recently and I am not happy about it.”

Not quite a MAFS plotline, but getting there.

The Rebels play the Brumbies at 7.40pm at AAMI Park. Live on FoxSports TV and RUGBY.com.au Radio.