The last time the Waratahs played at Brookvale Oval they fell a misjudged cross-field kick short of breaking a two-year losing streak to Kiwi Super Rugby sides and forward Ned Hanigan says they are determined not to let history repeat in 2019.

This weekend the Waratahs will face off against the Hurricanes in their season opener at Brookvale, the first trans-Tasman battle of Super Rugby 2019 and their first visit to Brookvale since a heart breaking 24-21 loss to the Blues.

It was just two weeks later that they managed to snap the run of defeats with a 41-12 win over the HIghlanders and though Hanigan's focus is on the future, he admitted they were keen to ensure the numbers never again reached those heights.


“I think definitely leading into this season, 2018's gone, 2019's coming and I think if you're worried too much about what's happened in the past, you're worrying about the wrong stuff,” he said.

They’ll have a chance to prove where they sit against their trans-Tasman rivals from the get go when they take on the Hurricanes on Saturday night, an outing that will also be a first-up test of their defensive credentials.

Defence was an area circled for improvement after the Waratahs finished 10th in tries conceded in 2018 and they won't have a chance to ease into that side of the game.

Even without All Blacks flyhalf Beauden Barrett, who is being rested ahead of this year’s Rugby World Cup, the Hurricanes are one of the most dangerous attacking teams in Super Rugby.

Last year, the Wellington side finished fourth overall in tries scored and Ben Lam topped the lot when it came to season tallies with 16 for the year. 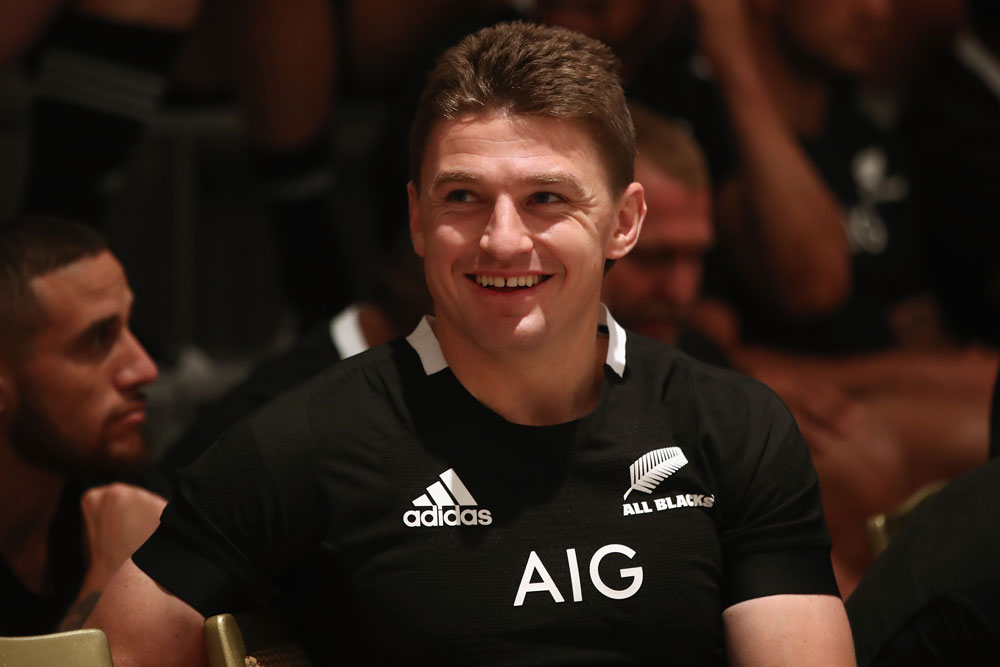 A patchy defensive performance against the Brumbies in Goulburn left new defence coach Steve Tandy with work to do ahead of round one but he said he was confident many of the issues that arose in the country would be sorted by Saturday.

“I think it's something we've addressed, we're looking at and we're working through bits and pieces and how we can change a few things but also build on what we've done through preseason and being very confident coming into the game on Saturday," he said.

The Waratahs will likely welcome back seven more of their Wallabies players this week after all but Hanigan, Jack Dempsey and Jake Gordon were rested from the two trials.

Hanigan looks likely to run out at six for the Waratahs in their season opener with Dempsey seemingly shaping up for a switch to no. 8 after playing at the back of the scrum in their final trial.

Karmichael Hunt and Adam Ashley-Cooper's crossover in the centres will give coach Daryl Gibson some food for thought in the first week of selection.

The Waratahs take on the Hurricanes at Brookvale Oval on Saturday February 16, kicking off at 7:45pm AEDT, LIVE on FOX SPORTS.