With those words, Lukhan Salakaia-Loto fired a warning shot to his Super Rugby rivals as season 2019 inches closer.

Fresh off a five month break from rugby, Salakaia-Loto is in the shape of his life.

He has dropped weight, hit new strength targets and is chomping at the bit to resume a career which was put on hold after the tragic, unexpected loss of his stepfather.

"It’s going to take a lot to stop me.

"I have been through the worst and there isn’t much that can really stop me from going so hard this year." 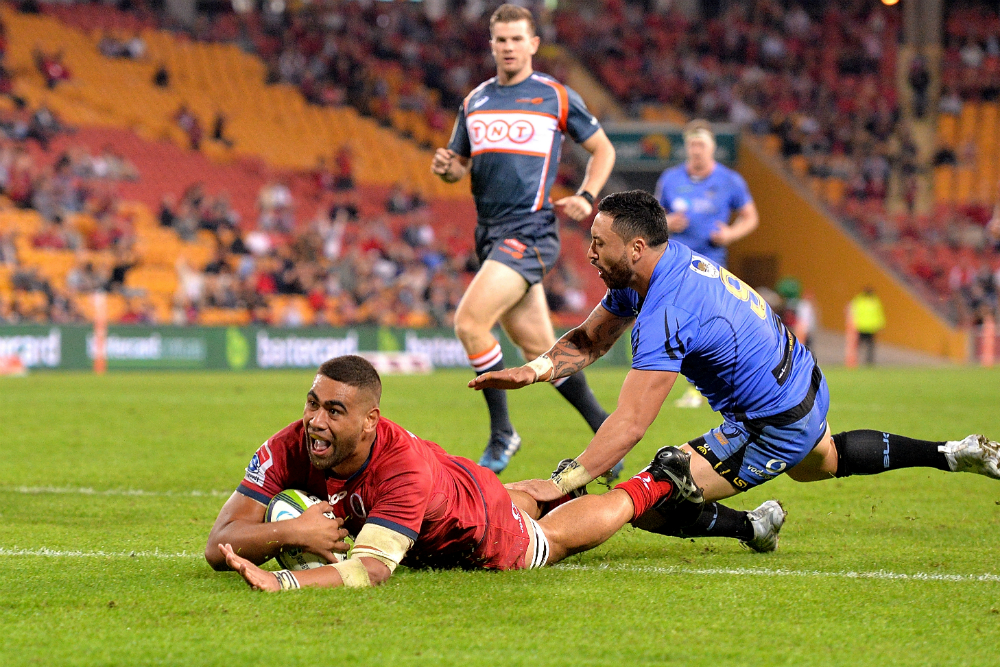 The tough times the star forward is referencing have come in the wake of his stepfather's passing.

The 22-year-old admits he is still "getting there" mentally but is in a far better place than he was when tensions boiled over in the aftermath of the Wallabies' loss to Argentina on the Gold Coast.

"I definitely feel a bit more refreshed considering the timing of what happened," he said.

"I was in all sorts there but in terms of where I’m at, mentally, I’m getting there.

"I wouldn’t say it’s the best I have ever been but I know that as each day comes I am getting better and I’m in a mind state where I am not down and out.

"I come to training every day in high spirits. There are boys here keeping me in good stead.

"It’s something I can struggle with from time to time but that’s just life, I guess.

"I am just taking each day as it comes."

Looking back on that altercation with a frustrated Wallabies fan, Salakaia-Loto simply asks for respect from those that care deeply about their team's fortunes. 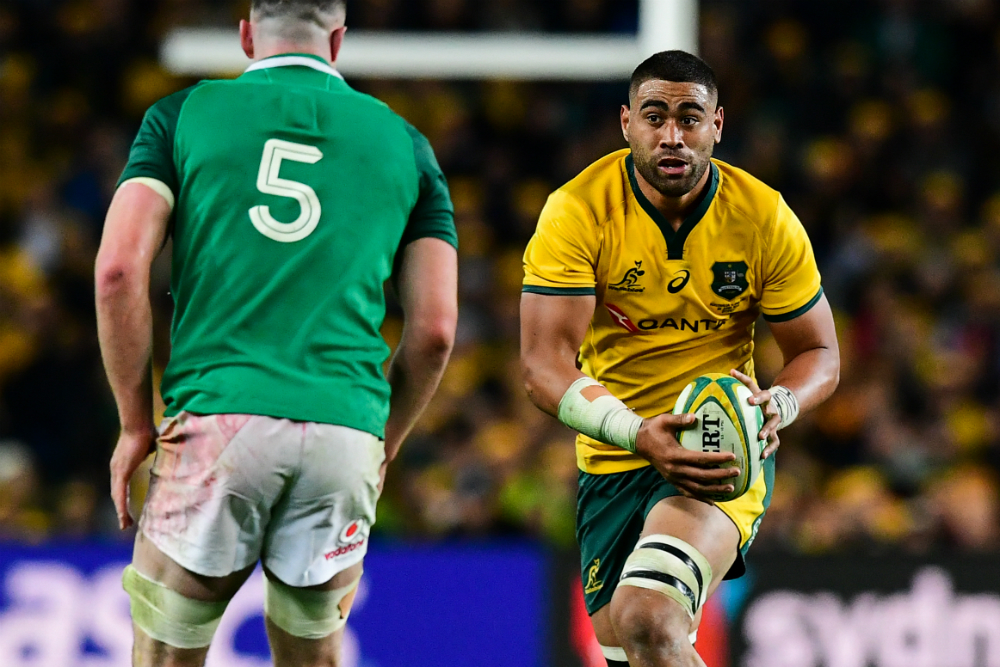 "The big thing for me is just that respect shown from fans to players and vice versa," he said.

"That won’t change - I will still interact with fans - that was just a bad case."

Salakaia-Loto does not regret stepping in and confronting the enraged fan after he crossed the line in front of his younger sister.

"It’s common sense not to say stuff like that. 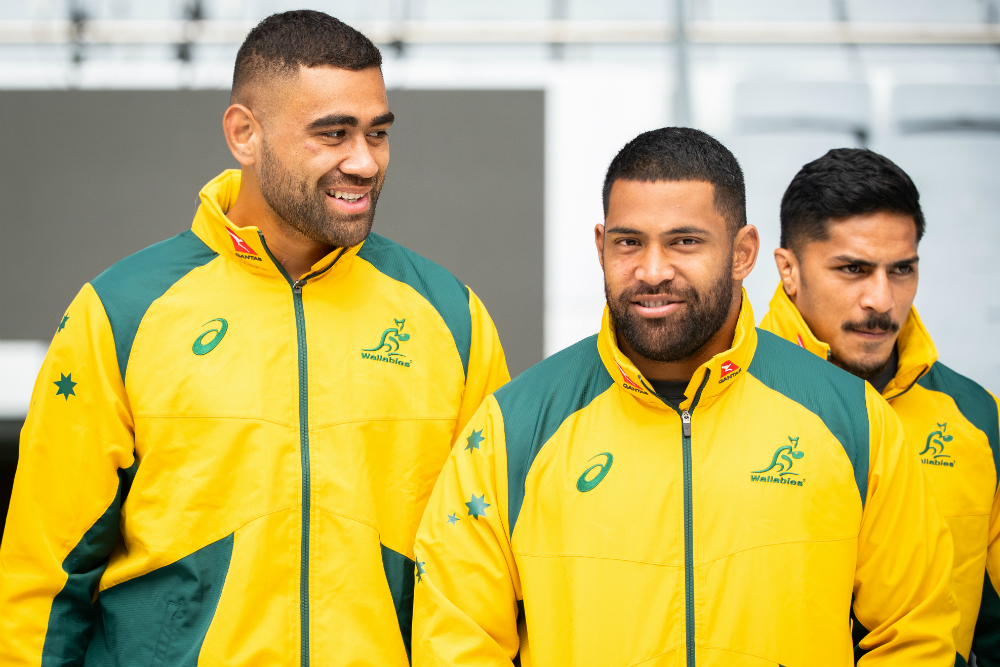 "As players we respect the fans and I would like to think that we get the same respect back."

With that incident behind him and a five month preseason under his belt, Salakaia-Loto cuts a particularly driven figure.

He says he's never been this motivated and it would take a very brave betting man to back against him resuming in career best form.

"This is the most motivated I’ve ever been," he said.

"There are reasons behind why I am so motivated and in the shape that I’m in.

"I am just hoping round one this year doesn’t end up like round one last year."