Saaga signs on through to 2022

Promising Rebels prop Ferete Sa'aga has put pen to paper on a fresh deal which will keep him at the club until the end of 2022.

The lengthy extension was never in doubt for the 23-year-old who is a proud product of Victorian rugby.

"I’m excited to be able to continue my rugby career here in Melbourne surrounded by my family and representing this great club and doing my hometown proud," Sa'aga said.

"Growing up as a Melbourne boy without a local Super Rugby team, it never seemed real that I could one day have the opportunity to compete on the professional stage.

"Getting to run out in front of my friends and family each week is something that I am very grateful for and I don’t want that to end anytime soon."

Sa'aga, who has 24 Super Rugby caps to his name, believes the environment created by Rebels coach Dave Wessels will drive him to thrive.

"The longer I have played at this level, though, the more I have really started to not just want to play but to really work hard, compete and be the best player that I can be," he said. 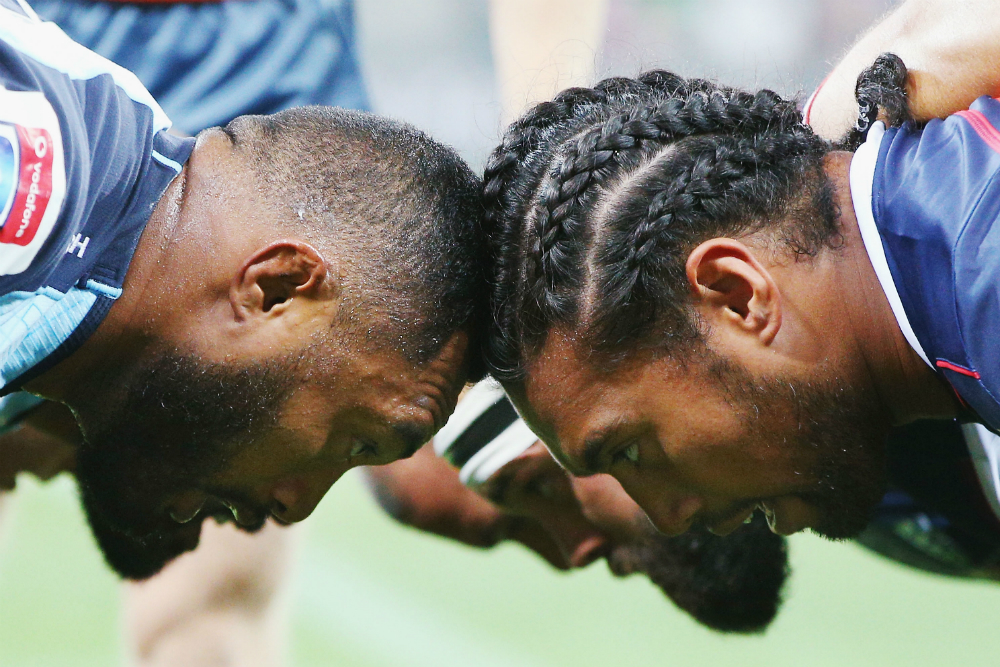 "That’s why I am extending my contract with the Rebels because this is where I believe I can be my best."

Melbourne Rebels prop Fereti Sa’aga has extended his contract with the Club through to at least the end of the 2022 season.

A proud product of the Victorian Rugby pathway and a former junior star for Northern Panthers, Sa’aga is a prominent face of the emerging generation of local Melbourne players making their mark on the Super Rugby competition.

Rebels GM of rugby Nick Ryan - who first spotted the prop while playing junior rugby for the Northern Panthers - said the new deal was reward for Sa'aga's development.

"Fereti is a testament to a local pathway system that’s aligned closely to the Rebels in aiming to develop quality people and players," he said.

"Talent alone is not enough to make it as a professional.

"Fereti has developed enormously since joining the Rebels and he is a widely respected member of the playing group.

"His achievements to date are impressive for a young prop and I know that if he continues to work hard under the guidance of new scrum coach Nic Henderson, he will continue to develop into a prop that will push for higher representative honours."