Nick Malouf believes a year abroad could be the thing that helps him back to world-beating Sevens form.

Malouf has returned to the Aussie Sevens setup this season a year playing for the Leicester Tigers in the Premiership, scoring six tries in 21 outings.

It was a year that proved to be about far more than just the stats for Malouf, though.

The 25-year-old went to Leicester off the back of a roller coaster two years with the Sevens, with whom he had played all of his professional rugby after debuting for Australia in 2012 as a 19-year-old.

An ACL rupture in 2015 was followed by a meniscus tear just months out from the 2016 Rio Olympics.

Though he made it back for the showpiece event, Malouf was still not entirely fit and the Aussies were knocked out in the quarter-finals. 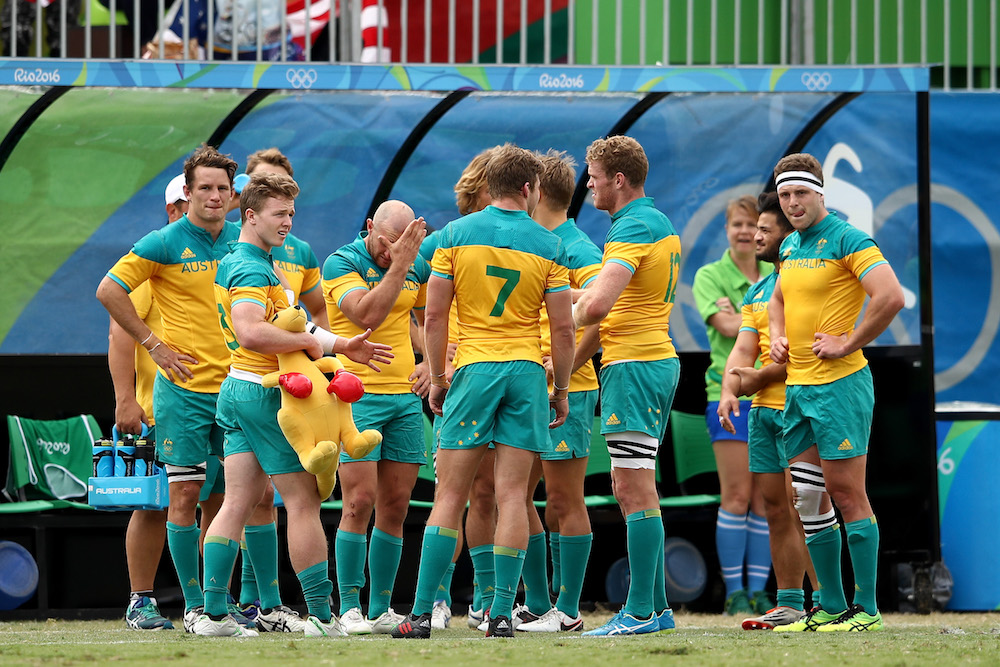 Malouf featured for Australia in the 2016-17 Sevens World Series but it wasn’t until nearly a year after his second injury, in September 2017, that he finally felt confident in his body again.

He scored his first try for Leicester that day, against Gloucester, and it was a moment that finally pushed out his injury doubts.

“We shifted it out to the wing and I just naturally had to step off my right to get past the covering tackle and I think after that I just felt like, 'I'm completely over that now,' so that was a really nice moment for me,” he said.

“Without a doubt the mental thing's the trickiest part and probably what stays longer than the actual physical injury itself.

“You're seeing that maybe a defender's not in the right spot but you just won't trust yourself to step the way you want to or that sort of thing.”

That moment was a flashpoint for Malouf in a season that he believes will help him return to his peak with the Aussie Sevens.

“I was probably the best thing I ever did for my rugby career,” he said.

“I think just being able to experience a different culture, the way they support rugby and getting so much game time made it a bit easier.

“I just learned a lot about myself and how I play footy and what my strengths are, which I think I'd lost being in one spot for so long because I was here for five or six seasons before I went. 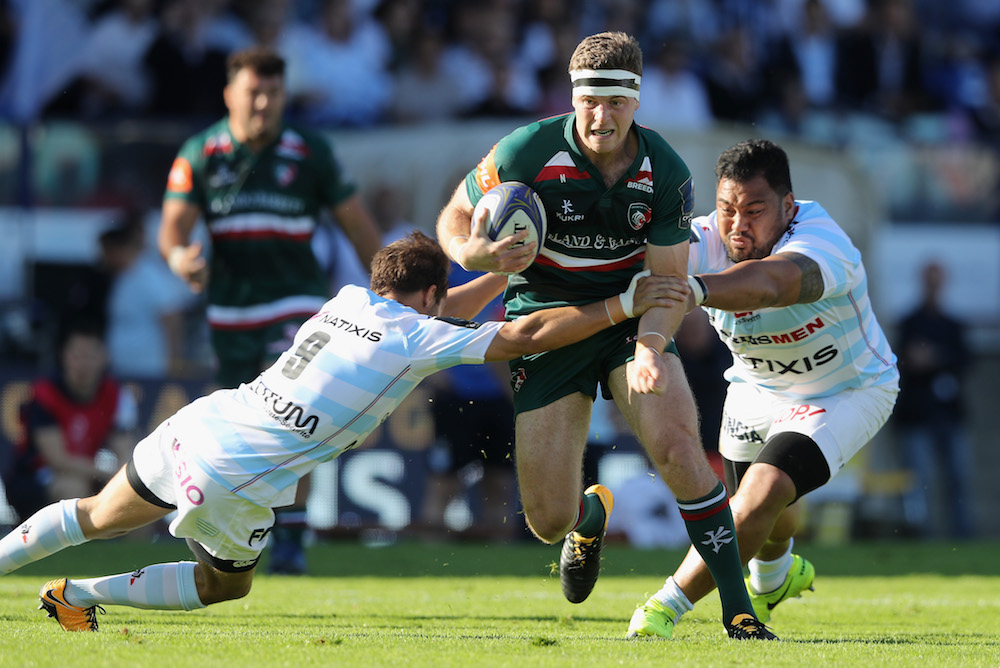 “So it was the perfect time and I couldn't have been happier.”

Malouf could easily have stayed in England after an impressive Premiership campaign, and likely set himself up for life after rugby with the European riches.

The lure of a second Olympic campaign was worth more to Malouf than any bank account boost, with the disappointment of his underdone Rio campaign in the back of his mind.

“I think it's one of those life experiences that everyone no matter who you are as a kid or whether you're older, everyone holds that Olympics in such high regard.

“I don't think there's any amount of money you can really put on it, it's just one of those things that's really, it's honestly a truly special sporting event  and being there once I know just how good it is.

“So, that's why I'm back to hopefully go to another one.”


Malouf was watching on when the Aussies took out the Sydney 7s this year - their first Cup victory since 2012 - and moments like that give him belief this team can make an Olympic mark.

Despite all of his years in the program, Malouf has never lifted a Cup and that is another thing he wants to tick off this season as the side vies for Olympic qualification.

“That was a really great moment for the boys and it was probably something that also helped the decision (to come back) because I could see that this team could be one that's really successful. 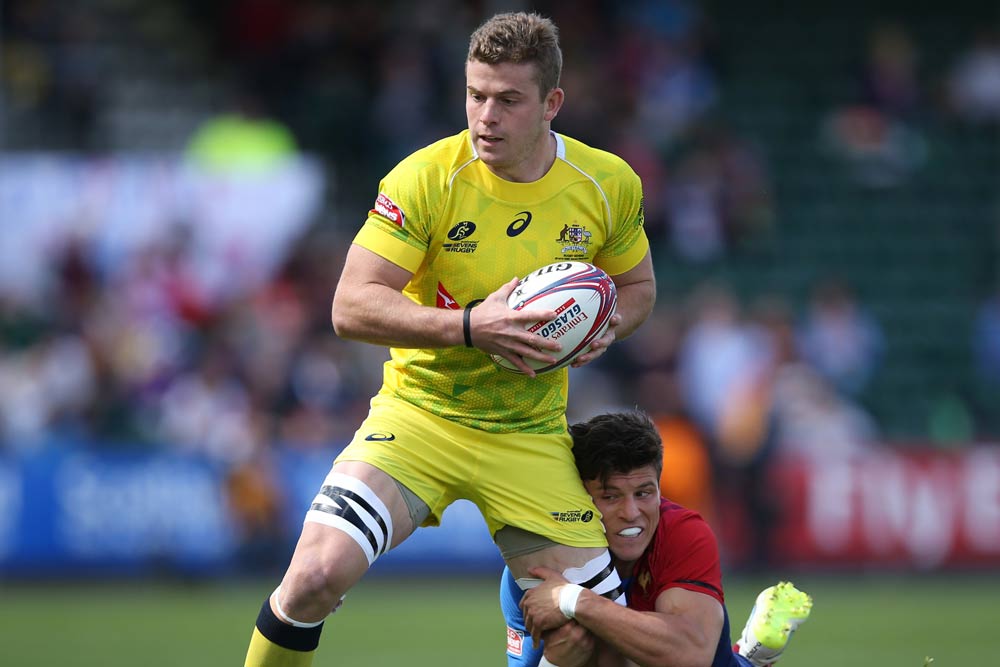 “The urge for me to win a Cup is really strong and fingers crossed we can get a few cup titles this year and then the following year and into the Olympics.

“A successful team is one you always want to be a part of.”

Malouf will be part of the Aussie men's team in the Oceania Sevens this weekend, their key preseason tournament ahead of Dubai later this month.