Reds re-sign quartet for 2019 and beyond

The Reds have locked in speedster Filipo Daugunu among four re-signings announced on Friday.

Daugunu, who was a revelation in the 2017 NRC for Queensland Country, made his Super Rugby debut this season against the Rebels in Melbourne.

The winger has been locked in through to the 2020 season after scoring six tries in his 14 games through 2018.

“It’s been a good first year for Filipo," he said.

"He knows he has plenty of development to go and it is exciting to think what he could achieve once he reaches his full potential.

“He was pretty raw when he joined us, but he offers genuine pace and excitement in attack and he’s not afraid to get physical either. He will only get better the more he trains and works on his game."

The 23-year-old is one of a quarter of re-signings confirmed on Friday, with back Chris Feauai-Sautia, fullback Aidan Toua and hooker Alex Mafi all receiving one-year extensions.

“Aidan returned to Ballymore last year because he loves this place and wants to contribute to what we’re building here in Queensland," Thorn said.

"He’s an experienced player who came through the Queensland pathway as a youngster and understands the game well. 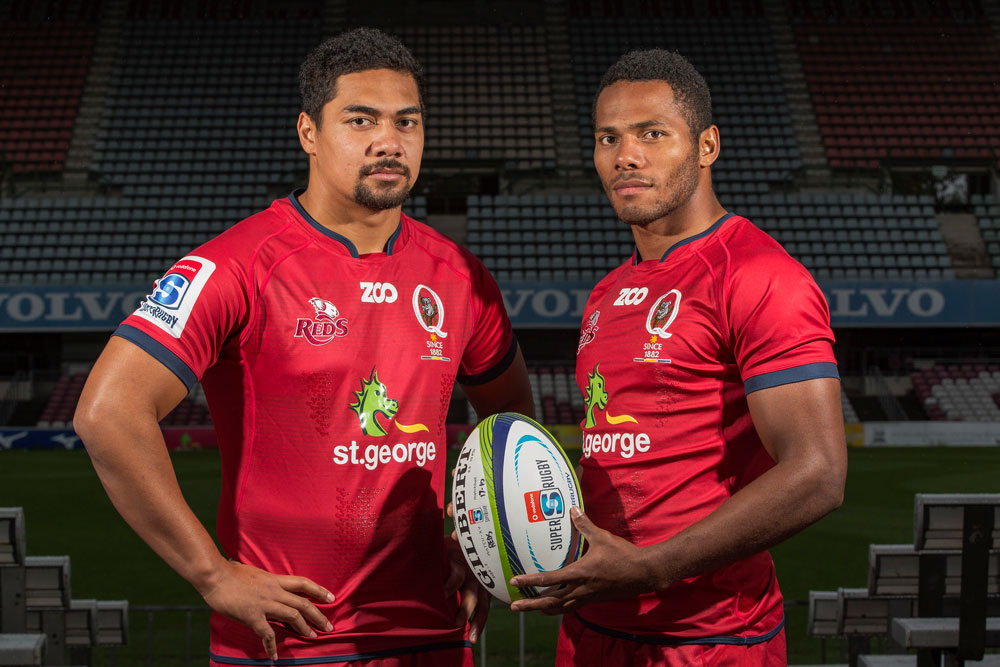 Feauai-Sautia has shown patches of potential in between injury-hampered seasons and Thorn said he was a handy option to have around the centres.

“I really like Chris’ approach to rugby," he said.

"He’s a quiet achiever who leads through his actions more than his words and is a very humble member of our squad.

"Chris gives us options in the centres and on the wing and is a powerful ball runner with a solid defence.

Mafi is seen as a promising hooker, retained over Andrew Ready for 2019.

“Every time Alex has been presented with an opportunity with the Queensland Reds he’s taken it with both hands," he said.

"He’s impressed us with performances through our Queensland pathway and was a regular member of our Reds 23 last season.

"We expect his performances to keep on improving."

The Reds kick off their 2019 Super Rugby against the HIghlanders on Friday February 22, kicking off at 6:35pm AEST.