Staying at Queensland \"enticing\" for Rodda

Off contract Wallabies lock Izack Rodda says staying in Queensland is an "enticing" option as he inches closer to a decision on his playing future.

RUGBY.com.au revealed the Waratahs had approached the 22-year-old about a potential move south last month but there is no sense of panic regarding Rodda's future at Ballymore.

The club is quietly confident of retaining their star lock - who captained the Reds in Scott Higginbotham's absence at the end of the season - and Rodda said there were several factors favouring the Reds in his decision making process.

"I'm still in talks but I'm definitely getting closer to where I'm going to land," Rodda told reporters at Wallabies camp on Tuesday.

"Staying in Queensland is definitely enticing.

"I love all the boys there and the culture that's growing there and it's close to home as well." 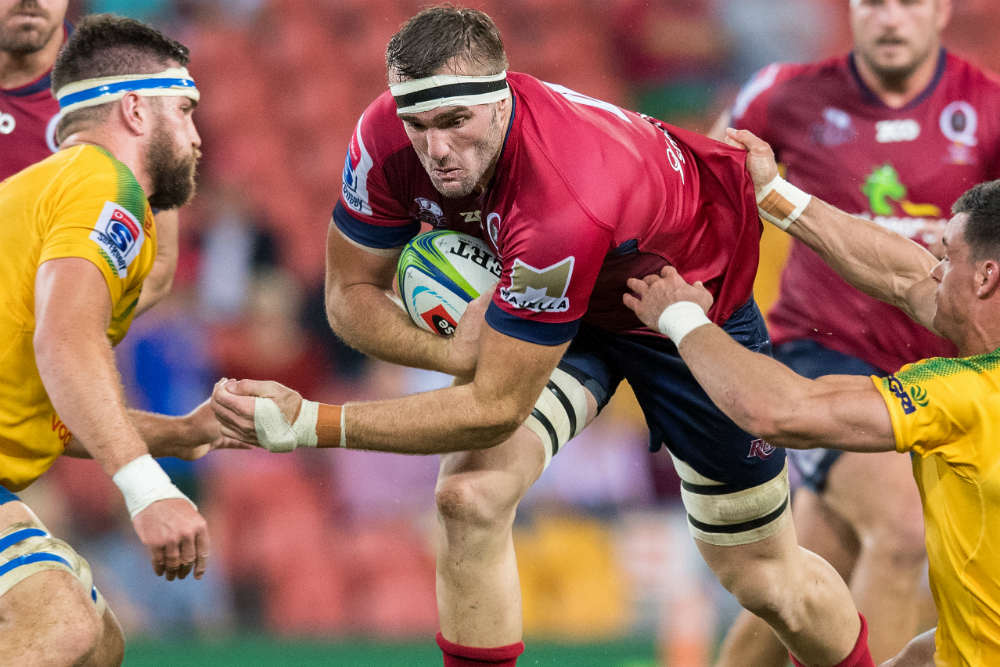 On field Rodda has become an integral part of a Wallabies side desperate to break their Rugby Championship duck against the Springboks on Saturday.

His lineout work is elite and that was an area of improvement for the Australians in the second Bledisloe Test.

"After the first Test we addressed a few things we needed to work on with our throws and our drills and we really honed in on that in that next week and just drilling that, going through heaps of reps," Rodda said.

"We definitely looked like it improved the second Test."

The lineout has forever been a strength of the Springboks but it will be the physical battle upfront which will decide the result at Suncorp Stadium, according to Rodda. 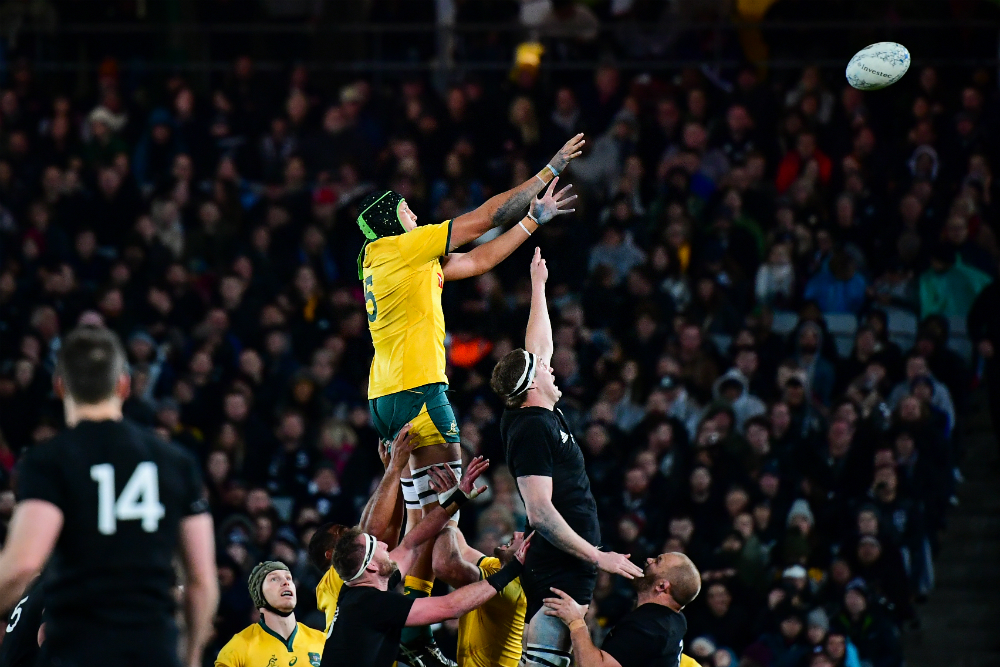 "They love to hold you up in tackles, they're bigger bodies, they run hard, they don't have as much footwork at the line but they'll definitely run straight and hard," Rodda said.

"We've got to bring physicality and around the set piece, we've just got to be real structured."

Rodda also dismissed concerns regarding his fitness after he started training with the rehab group on Monday.

"I'm alright. In the game I just moved my knee a bit wrong when I was trying to step but it was all good," he said.

"I was just warming up through there but I'm fine. I did the whole session."