Wallabies not sweating on fitness of Sio, Tupou to fix set piece woes

The Wallabies' scrum and lineout could do with some fresh troops after capitulating in the Sydney Bledisloe but Tatafu Polota-Nau says they aren't sweating on the fitness of Scott Sio and Taniela Tupou.

Loosehead prop Sio and reserve tighthead Tupou were both absent from the side that was well beaten by the All Blacks in Sydney and both are likely to return to the squad this Saturday in Auckland.

But the highly experienced Polota-Nau believes Australia have the tools to stop the rot regardless of who fills the jersey.

"It's more about when the combinations come on - that nothing changes," Polota-Nau said.

"If anyone gets subbed it should be the same picture all the time.

"New Zealand have done that really well and we are just missing that mark in terms of getting everyone on the same page."

The pressure New Zealand heaped on the Wallabies at scrum time was largely unexpected given the set piece was rock solid in June. 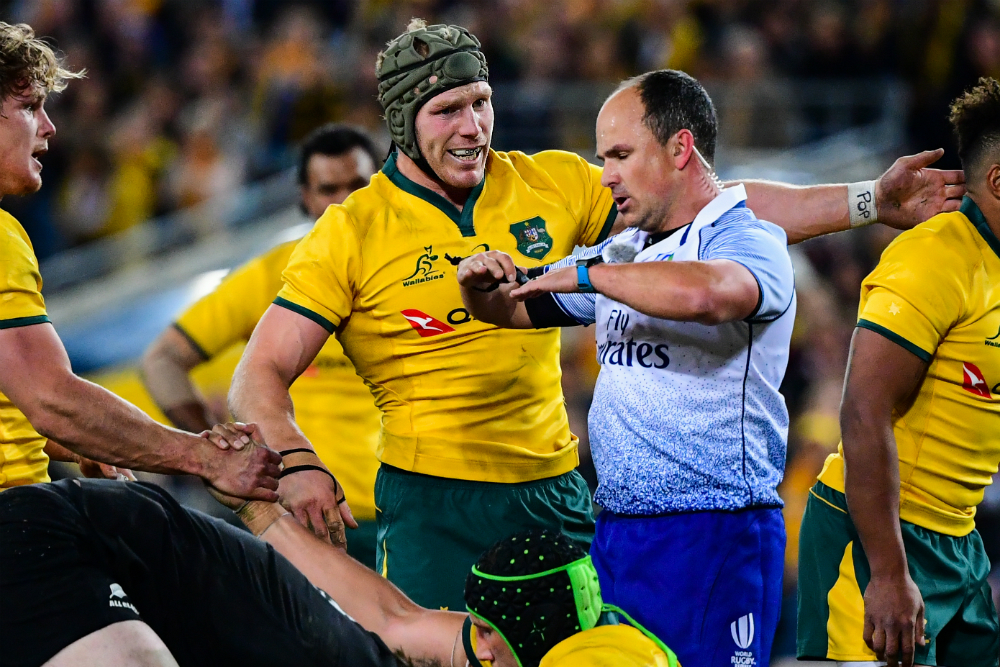 The Irish scrum is formidable, so to match the green pack and occasionally best them was a big tick for the Australian pack.

Polota-Nau didn't play in June but his presence should have only strengthened the gold scrum.

The 83-cap hooker is confident the struggles in Sydney were an aberration rather than the new norm.

"That's why it's more just about ourselves rather than focusing on what they are going to bring to the game in the scrum department," he said.

"If we can rectify those little one percenters we can definitely make progress in terms of getting ourselves into the scrum.

"There is definitely room for improvement there. We just have to make sure we are on our game."

Part two of the set piece woes came at lineout time; Australia alarmingly lost seven of their own throws in Sydney. 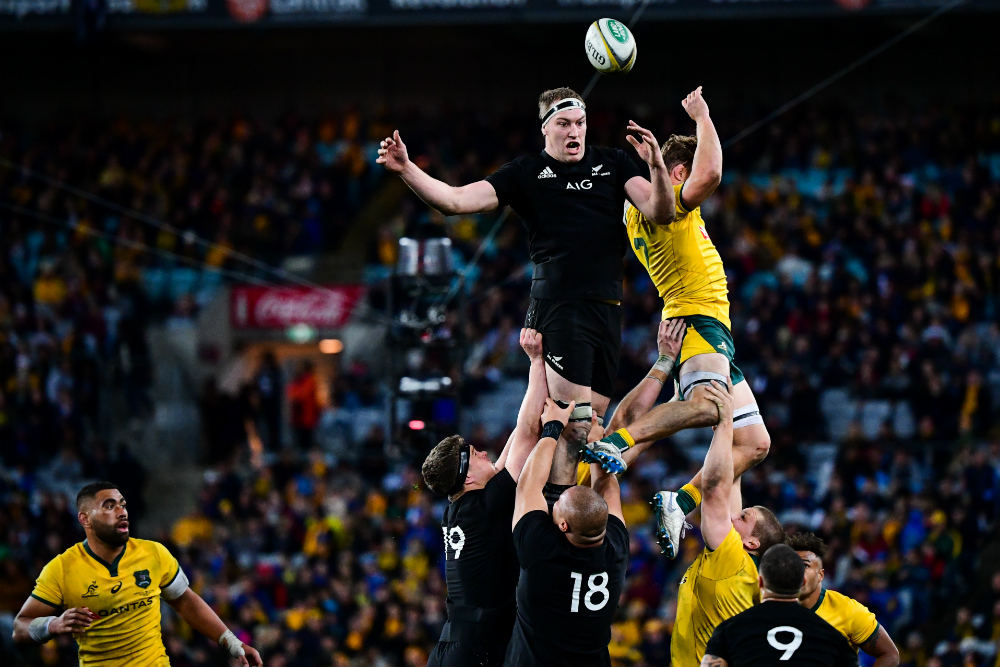 Adam Coleman admitted on Monday that New Zealand's pod defence caught the Australians by surprise and Polota-Nau is expecting more of the unexpected at Eden Park.

"It wouldn't be a surprise really - that's why they're number one," he said.

"They've done their homework against us but we have to make sure we give them a few more options to defend and make it easy for us to win our own ball."

It's easier said than done but fixing the set piece struggles will set the Wallabies on the path to breaking the Eden Park hoodoo and Polota-Nau is relishing the task at hand.

"We just have to make sure we get it right this week," he said.

"There is no bigger Test than playing at Eden Park.

"We haven't won there for a while and we have to be on our ball game."