Speight will move to Kingspan Stadium later this month in a similar deal to that which saw fellow Brumbies player Christian Lealiifano arrive in Belfast last season.

He will return to Australia on 31st December, in advance of the 2019 Super Rugby season.

The opportunity to play in the Pro14 and emulate Lealiifano played a large part in Speight deciding to head north for the loan spell.

"I'm excited to have the opportunity to represent a big club like Ulster," Speight said. 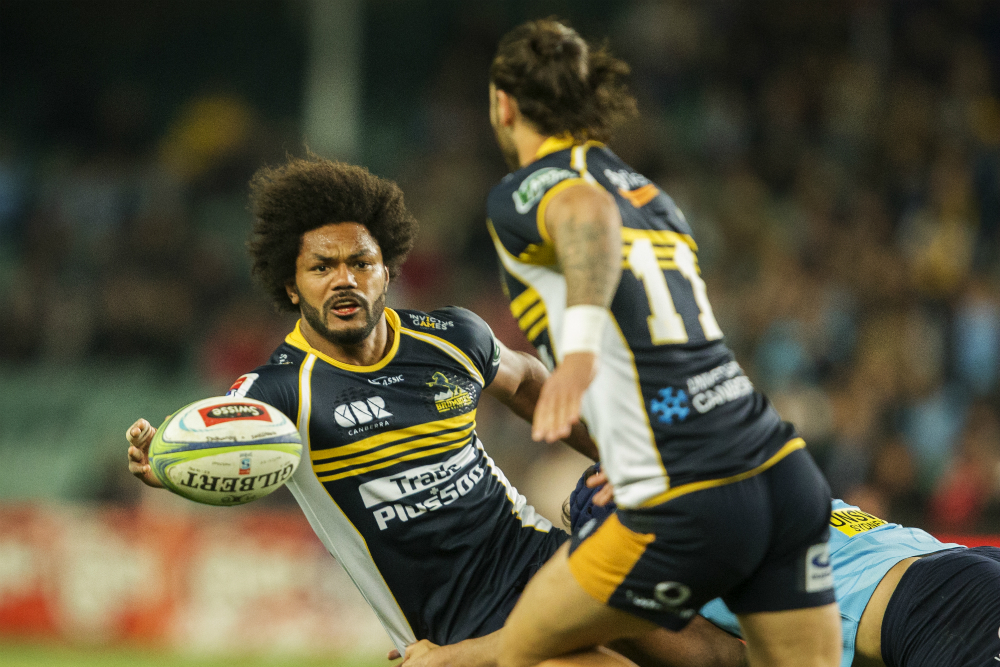 "I've spoken to Christian (Lealiifano) a lot regarding this move and he had only great things to say about the staff, players, supporters and wider community, which welcomed him with open arms.

"This is a fresh challenge for me and I hope to embrace it by relishing every moment and by adding value to the group as best I can. I can't wait to arrive in Belfast and get to work with my new teammates."

Brumbies coach Dan McKellar was supportive of the move.

“We are fully supportive of Henry joining Ulster for the first months of the Pro14 season,” he said.

Our squad is coming together nicely, and Henry Speight will once again play an integral role for the Brumbies in the 2019.

"We wish him luck in his spell in Ireland and look forward to welcoming him back for pre-season in January."