Big fines for Mafi and Timani over Dunedin punch-up

Melbourne Rebels stars Lopeti Timani and Amanaki Mafi have been fined $15,000 each after fighting in Dunedin last weekend.

The Rebels released a statement on Tuesday morning announcing the pair would be fined and all but confirmed that neither would return to the Rebels.

Both are off contract at the end of this season but it was believed the Rebels were in discussions with Mafi about extending his time at the club.

That interest has been extinguished after Mafi faced a Dunedin court on Monday morning after being charged with injuring with intent to injure.

He was released on bail, with the condition that he make no contact with Timani.

It is understood that the fines relate only to the pair's breach of team protocol, after all players were instructed not to stay out late in Dunedin with the team still a chance of playing finals rugby. 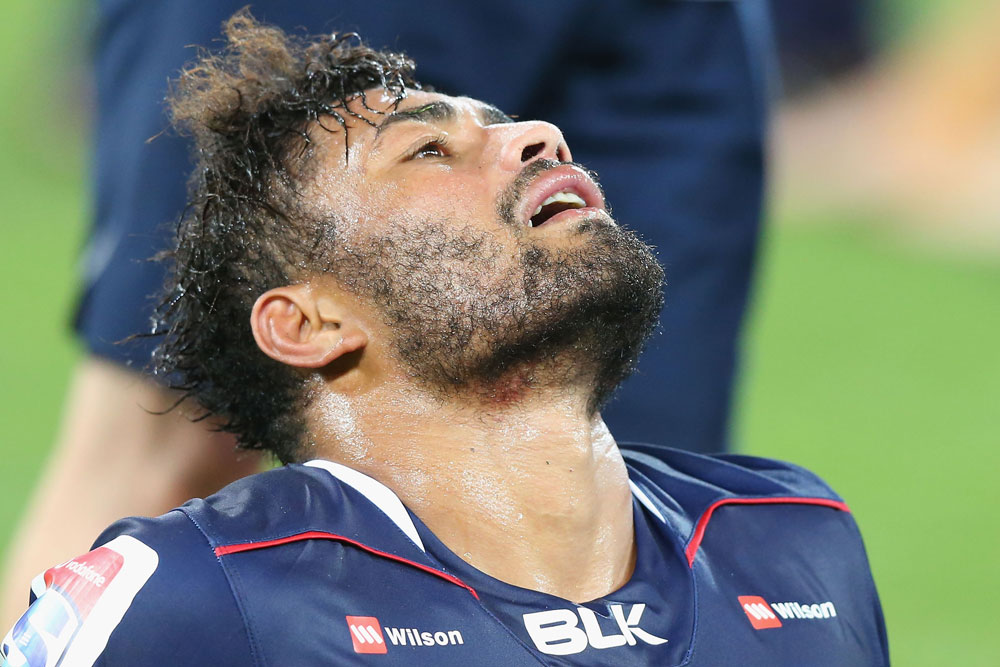 Mafi and Timani both ignored the instruction and went to a private residence in south Dunedin where the alleged assault later occurred.

The Japan international has been allowed to return to Australia and his case has been adjourned until August 3.

Rugby Australia may impose further sanctions on Mafi pending the outcome of the court case.

Despite their imminent departures, Rebels CEO Baden Stephenson said it was important for the club to make a statement with their punishment.

“Notwithstanding that both Amanaki Mafi and Lopeti Timani were finishing at the Rebels this season and heading overseas to continue their playing careers, it is only appropriate, given the seriousness of the incident, to sanction both players with a significant fine," he said.

“Along with the Rebels board, head coach David Wessels and club management, we have strived this year to re-build a culture which values respect and excellence in everything we do.

"The actions of these two players is totally contrary to our club's values and has tarnished the excellent work of so many in the club, both on and off the field this season.

"I only hope that both Amanaki and Lopeti genuinely reflect on and learn from this very troubling incident.

"The club has supported both players over recent days and will continue to ensure their well-being now and into the future."