The Aon Uni 7s will break new ground this year, expanding to five rounds for the second edition of the tournament.

The tournament will now run from August through to October and will feature University of Melbourne and University of Sydney sides - making it a 10 team competition.

The season will start in Hobart before travelling to Canberra, Brisbane, the Gold Coast and Adelaide - with all matches to be played at the host university in the respective cities. 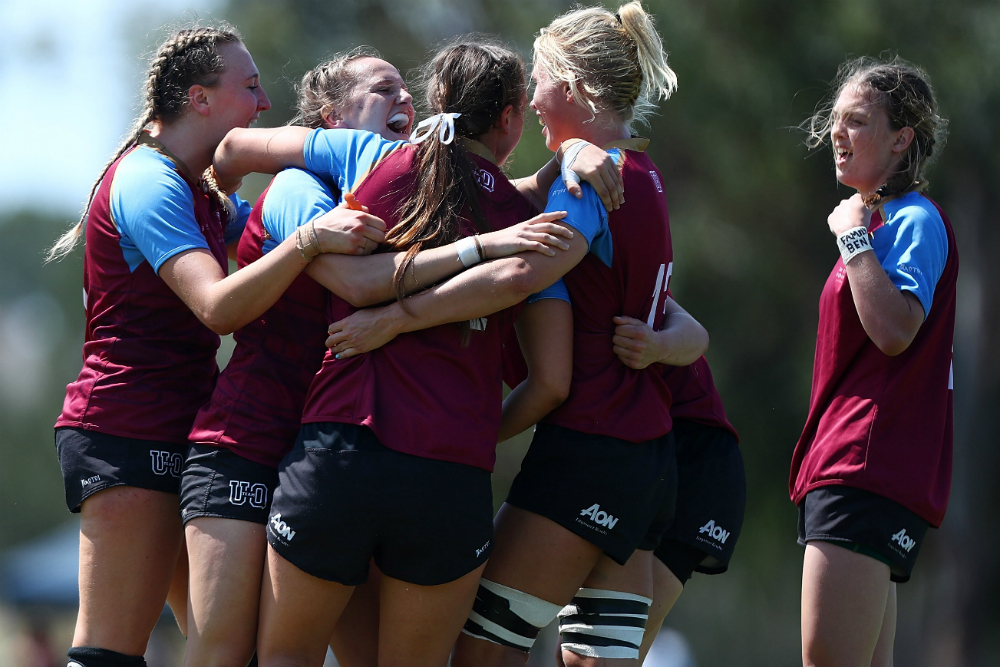 “The expansion of the Aon University Sevens Series to five rounds shows the depth and ambition of not only our cohort of teams but the players who will be competing in 2018," Rugby Australia General Manager High Performance Ben Whitaker said.

"With a five-round competition, the series now almost mirrors the number of events on the HSBC Women’s Sevens World Series, which is only going to enhance the series as a player pathway to prepare the next generation of Australian Sevens players for what’s required at the highest level..

"With five great university locations we will also get to showcase rugby Sevens to new groups of sports fans around the country, supported by a quality broadcast from RUGBY.com.au which will make the competition accessible to all rugby fans."

The University of Adelaide, Adelaide