A possible ASIC inquiry into the Rugby Australia-Melbourne Rebels transactions provided to the Senate headline eight recommendations made by a committee in a report into the future of rugby.

The 54 page document, which was commissioned after Rugby Australia decided to cull the Force from Super Rugby in 2018, was handed down Wednesday.

It featured eight recommendations, ranging from suggesting ASIC review both Rugby AU’s transactions with the Rebels and the governing body’s public financial figures, to reviewing the governance of the game and a greater prominence on player welfare. 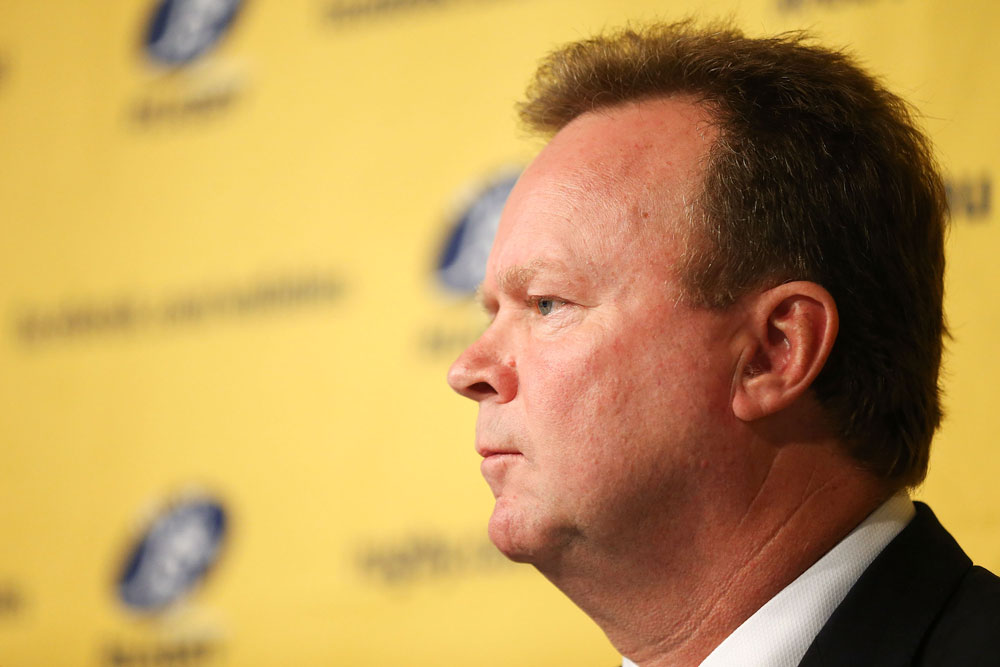 The report was particularly displeased with the sale of the Rebels to Imperium Sports.

"Given the knowledge of both offers to purchase the Melbourne Rebels licence, the committee has significant concerns about the rationale and conditions which led to the ARU's decision that the offer from Imperium was superior," the report reads

"The committee notes that whilst it is aware of the terms of the initial offer from Mr Winney's consortium, the understanding of Imperium's offer is more limited, particularly in relation to conditions placed on funds transferred from ARU to Imperium over the course of ownership.

"The committee has significant concerns about the evidence provided in relation to figures relevant to the Melbourne Rebels' licence transfer to Imperium and witnesses' inability to confirm those figures."

The committee also questioned the notion that removing the Force will provide long term financial sustainability for the nation's governing body. 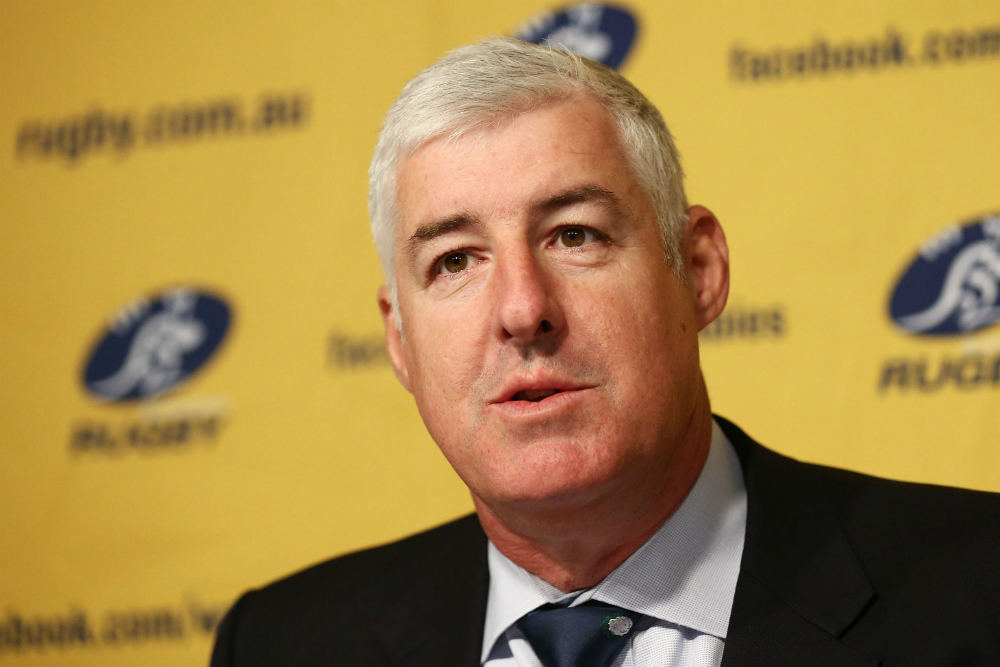 "The committee understands that removing a Super Rugby team will provide the ARU with short term financial relief. However, ending the Western Force will not reverse the long term structural decline in the game's finances," the report reads.

"The ARU acknowledges that all of Australia's remaining Super Rugby teams have experienced financial difficulty.

"Even with the removal of the Western Force, the ARU does not have the capacity to continue to be the lender of last resort to four Super Rugby teams indefinitely.

"However, the decision to remove a Super Rugby team necessarily comes at the expense of developing greater home grown talent and maintaining a national rugby footprint." 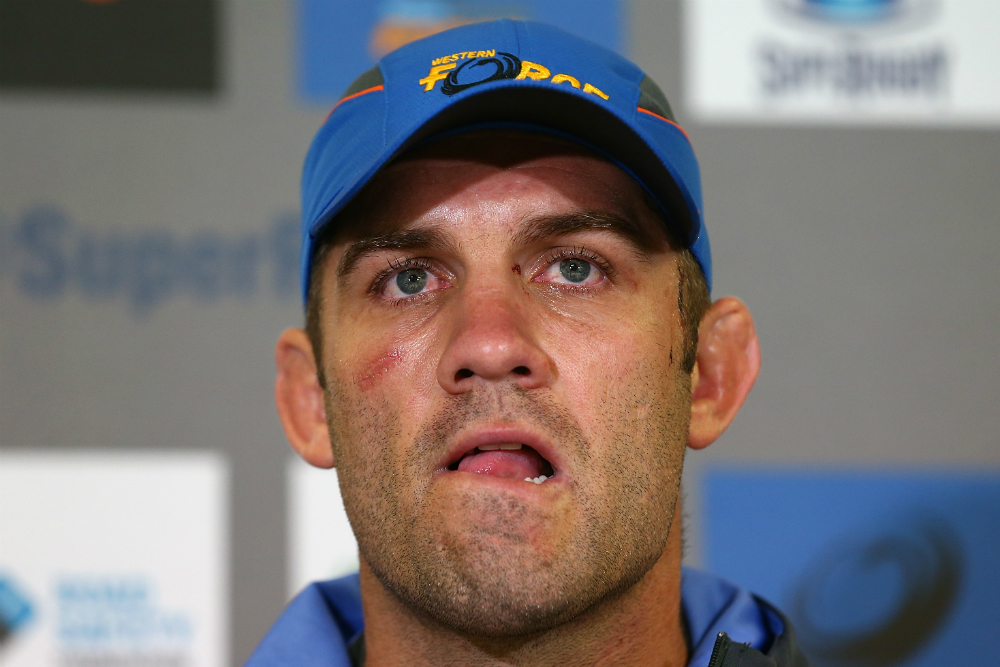 The transparency of the decision was also questioned, with the Senate coming to the conclusion that the decision to cull the Force was in fact made on April 9, when the announcement was made that it would be either the Rebels or the Force that would go, not on August 10, when the final decision was made public.

Finally, the report delves into the first recommendation made, relating to more emphasis on player welfare.

"The committee considers that the ARU showed little regard for player welfare.

"Minister Murray and representatives of RUPA both expressed concern about the effect that the decision would have had on the players' mental health.

"To ensure that players in similar circumstances are better provided for, the committee is of the view that greater oversight and consideration from both the Australian Sports Commission and National Sporting Organisations for player welfare is essential."

1. The committee recommends that the Australian Sports Commission consider an additional principle to be introduced in the Commission's Sports Governance Principles in relation to National Sporting Organisations' commitment and duty to player welfare.

2. That Australian Rugby Union immediately transfer all intellectual property and trademarks associated with the Western Force to RugbyWA. 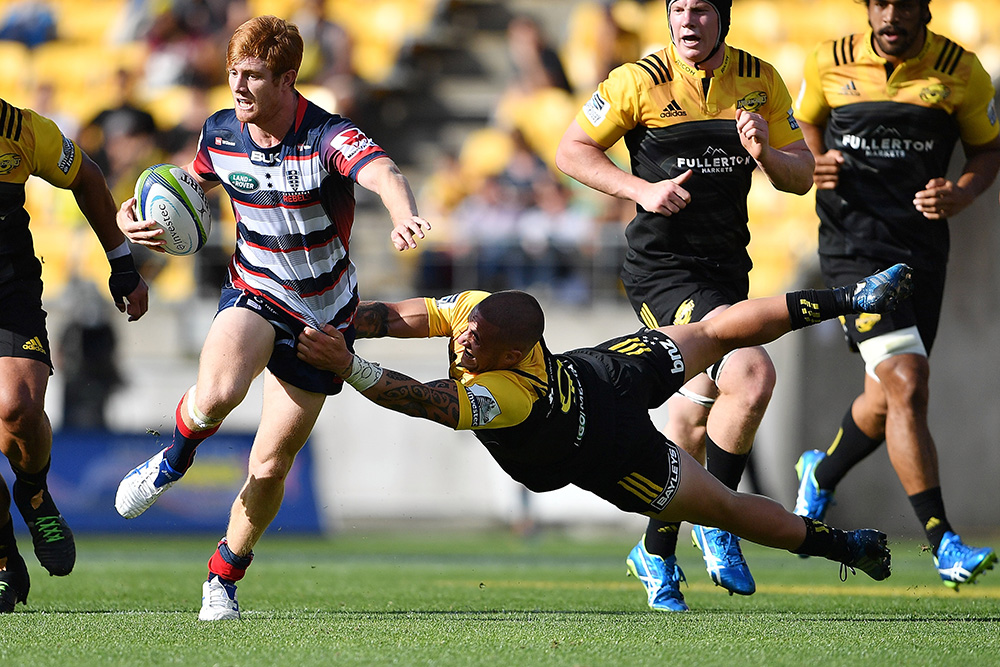 6. The Australian Rugby Union consider implementing measures outside of state based bodies which ensure the involvement and engagement with grassroots rugby union supporters, particularly in relation to consultation in decision making processes that concern significant change to the nature and future direction of the sport.

7. The committee recommends that the Commonwealth Government examine the structure of sporting organisations in Australia with a view to maximising community involvement, and increasing the accountability and transparency of organisations that bear the custodianship of a sport.

8. That the Commonwealth Government undertake a review of world's best practice sporting policies in relation to sports funding and performance measures.