Pocock was caught in the cross fire of the debate in September, after Rugby Australia voiced its support of marriage equality, when teammate Israel Folau tweeted his personal opposition.

The 29-year-old posted a tweet of his own just hours later voicing his support of a change in legislation, though it wasn’t believed to be intentionally timed.

Pocock has long been vocal in his stance on political and social issues, having grown up in politically turbulent Zimbabwe.

He and partner Emma have previously pledged not to get married until marriage equality is introduced in Australia and he said he hoped the results of the same sex marriage survey would be well and truly in the 'Yes' camp when released this Wednesday.

In the words of one of my heroes, “my humanity is bound up in yours, for we can only be human together.” #VoteYes #MarriageEquality pic.twitter.com/VPwuglbhl2

Pocock was pleased to see sporting bodies stand up in support of marriage equality, including Rugby Australia.

Pocock’s comments come after a YouGov study in partnership with Monash University's Behavioural Science lab found that 71 per cent of millennials support sporting organisations in taking a stance on the issue.

Of those surveyed, rugby supporters had the highest percentage of support, with 74 per cent, just ahead of soccer.

“It is great to see that the majority of Australians, particularly fans of rugby, believe it was the right thing for sports bodies like the ARU to publicly support marriage equality,” he said.

“It’s also encouraging that many people, even folks who voted No, agree that sport has an important role to play in starting conversations about important issues.

“I think we are starting to see a real shift in society around issues of diversity and inclusion.

“I'm hopeful that when the results come out on Wednesday we will see a very clear majority of Australians supporting marriage equality and it can finally be written into law in Australia. 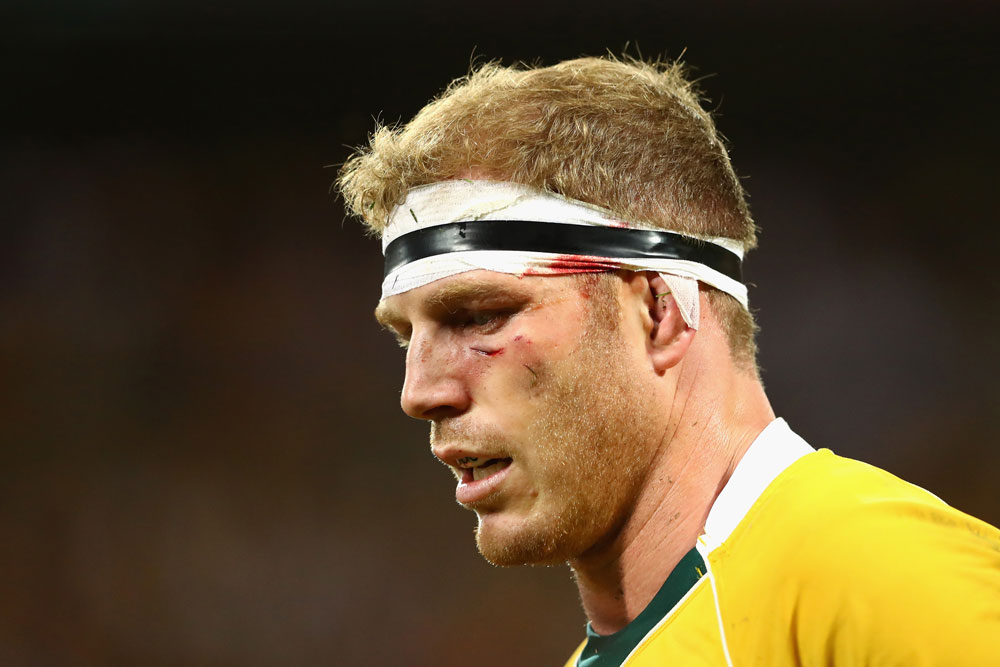 “Sport is at its best when it’s challenging society to become more inclusive,” Pocock said.

“It plays such a central role in many people's lives and can help play a big role in moving society forward.

“As a child growing up in southern Africa, seeing how President Mandela used the Rugby World Cup to try and unite a country so recently freed from apartheid, I’ve been keenly aware of this most of my life."

Pocock is currently on an Australian rugby sabbatical, playing for Panasonic in the Japanese Top League.