Hanigan said it was tough to see Dempsey struck down against the Barbarians, with just three minutes to play, in the midst of a career-best run of form.

“I'm good mates with Jack and he's been playing outstanding footy,” he said.

“He earned man of the match there against New Zealand and his game against Argentina was as good as I've ever seen him play,” he said.

“It was bloody heartbreaking for him." 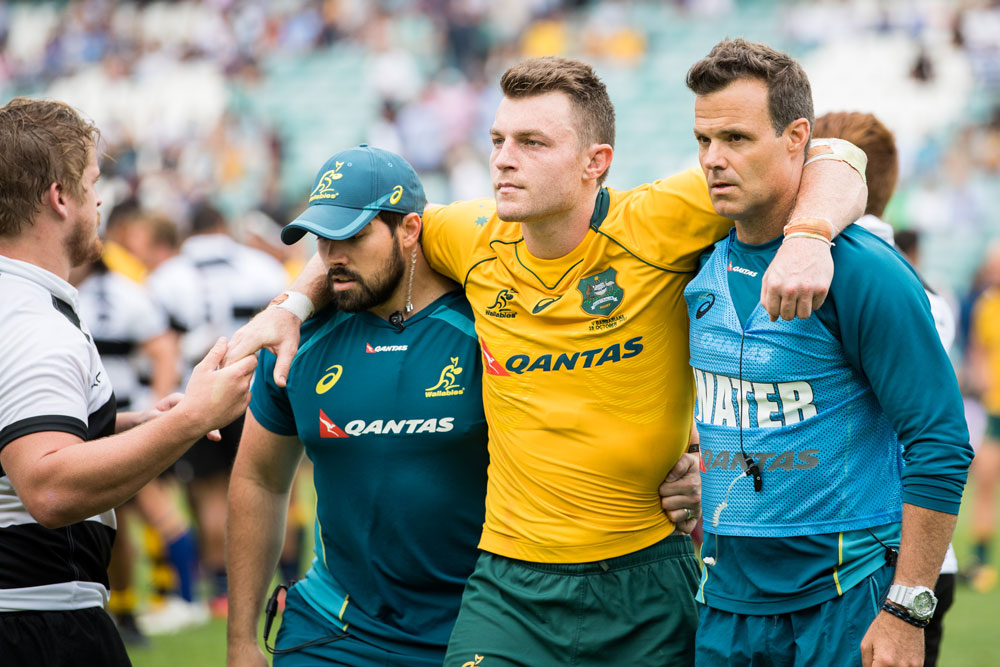 “As a team, we've all got close connections with one another and he went on the spring tour there last year but as a development player and it's different going over there as a player that's genuinely able to play and he definitely would have been.

“So, I really feel for the bloke and I hope everything goes well for his recovery and things like that and I'm sure he'll be back and killing it in Super Rugby.”

Hanigan and Dempsey came through the ranks together at the Waratahs and both grabbed the attention of Michael Cheika playing six in the sky blue.

Dempsey’s absence has opened the door for the return of Force backrower Ben McCalman to come into the squad, with Queensland flanker Liam Wright also in the mix as a development player.

The Wallabies will face a huge backrow battle against Japan, who will have Australian Super Rugby player of the year Amanaki Mafi in their combination, and skipper Michael Hooper

“They've got a good pack.  Mafi, (Michael) Leitch, some really good ball carriers over there and we've seen some of their backs first hand, particularly at the Tahs we've had a couple of the guys through, so we know the danger they possess if you give them quality ball,” he said.

“We've got to really be playing our best rugby and going into this tour need to start on the right foot there.” 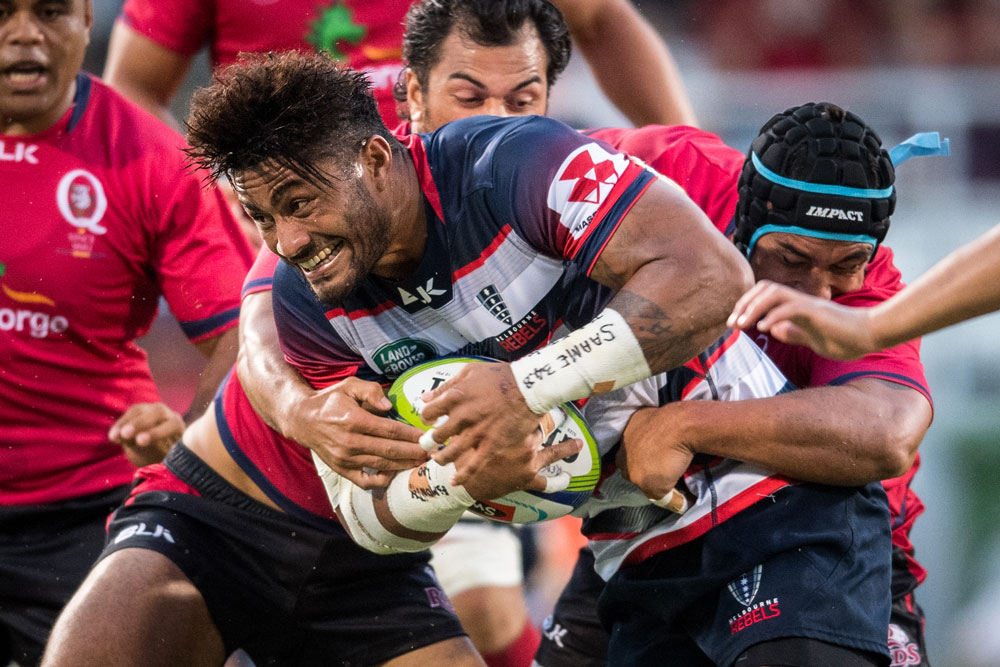 Wallabies flyhalf Bernard Foley said Australia needed to be prepared for an ‘unorthodox’ opposition in Yokohama.

“We're lucky to play in some great countries, Japan's definitely one of them so excited to get back there but recognising how big the challenge is,” he said.

“They're going to be a really tough side to play against, they're quite unorthodox in terms of they really back themselves, they've got high energy and it's going to be a good challenge.”

The Wallabies fly to Japan on Tuesday night ahead of Saturday’s historic clash with Japan.

The Wallabies take on Japan in Yokohama on Saturday November 4, kicking off at 2:40pm local, 4:40pm AEDT, LIVE on FOX SPORTS.