Wallabies tape up and hit the hills

The Wallabies hit hills across the country this week, but theirs was no ordinary uphill battle.

Coach Michael Cheika, who joined in on the session himself, had players tape over their eyes and mouths at various points, to push them to the limits. 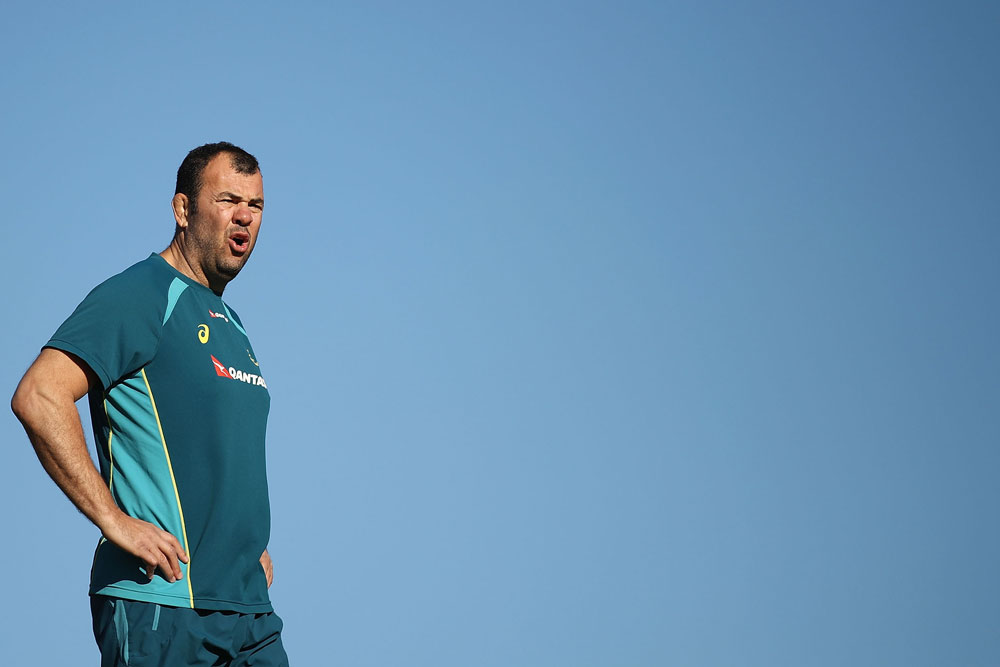 At points, players were in pairs, with one partner's eyes taped over and the other directing their partner up the hills under fatigue.

The other unorthodox move was taping over the players' mouths, forcing them to breathe through their noses as they worked their way up the steep slopes.

Groups have gathered in Sydney, Brisbane and Perth since Thursday to begin conditioning preparation ahead of the August 19 Bledisloe opener.

Cheika will have the Wallabies squad in its entirety later this week, after the Brumbies lost to the Hurricanes on Friday night, giving him nearly a month to improve fitness, an issue he highlighted in June. 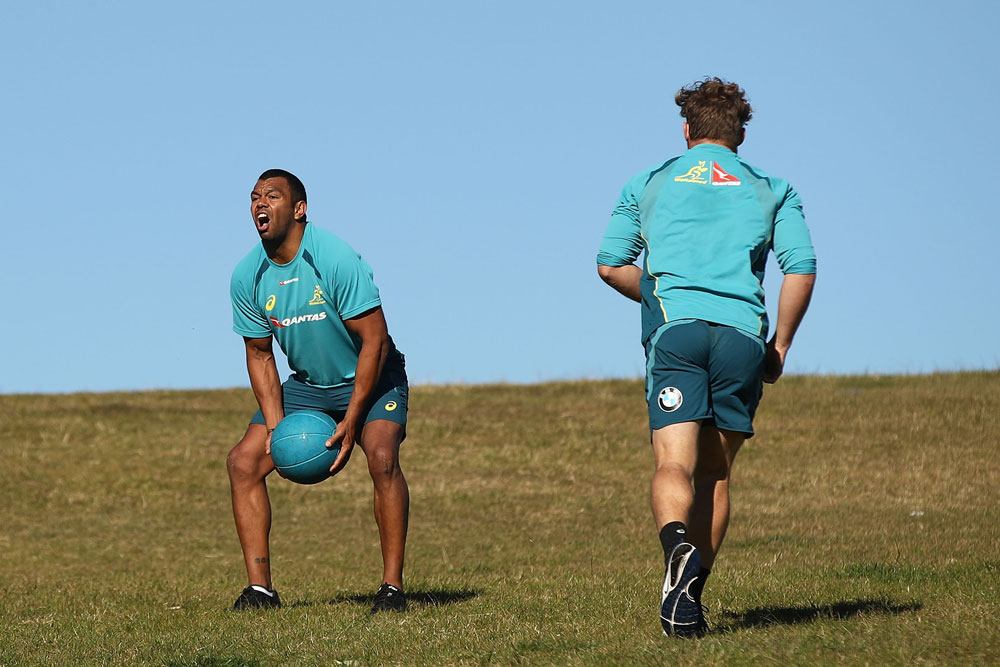 "We spoke about it at the coaches' meeting and we spoke about it in general that we need to lift the standard of our fitness level across the board - from the start of Super Rugby right through to us as well," he said at the time.

"We then need to elevate that and take it to another level because that is what’s required.

"When it goes faster it becomes more powerful, collisions are bigger, there’s not more game time necessarily - the game just goes faster and you have to be ready for it."

The Wallabies take on the All Blacks in the opening Bledisloe on August 19, kicking off at 8pm AEST LIVE on FOX SPORTS and via RUGBY.com.au RADIO. Buy tickets here.