Fiji will officially be a part of the NRC come September 2, with the 2017 fixture announced on Friday.

The competition will kick off a week later this season, starting on September 2, with the Canberra Vikings hosting Queensland Country before the Fijians kick off their NRC induction against Brisbane City at Ballymore, in one of two regular season matches at QRU headquarters in 2017.

While the line-up in Australia looks relatively similar, both the Canberra Vikings and Greater Sydney Rams have changed hands over the year, with the Vikings now a part of the Vikings Sports Group and the Rams owned by Shute Shield club Eastwood, set to play out of TG Millner Oval. 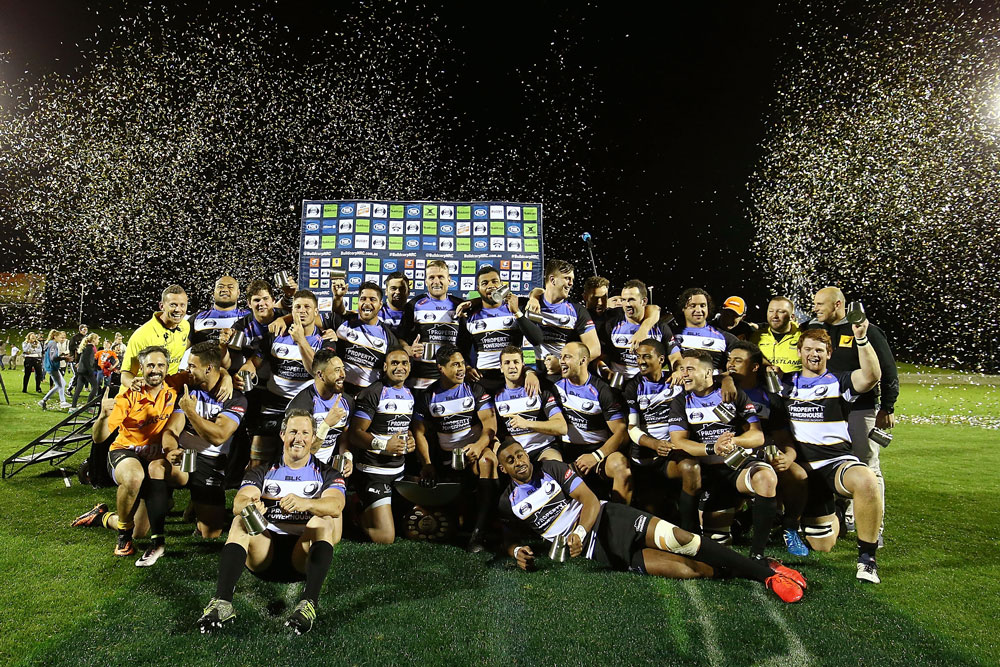 The competition will again incorporate a Pasifika round, an element that was embraced by many teams last season.

The NSW Country Eagles will take games to Armidale, Tamworth and Orange, while Queensland Country will head to the Sunshine Coast for the first time, taking on Brisbane City in Noosa.

The fourth iteration of the competition will be looking to build on the growth of the first three seasons, after a 65 per cent increase in viewership and a 10 per cent rise in attendances last year.

ARU high performance manager Ben Whitaker said the inclusion of Fiji would be a watershed moment for the developing competition.

“The NRC continues to grow and with the inclusion of Fiji the 2017 season will have an international flavour which will boost the appeal of the competition for fans even further," he said.

“The quality of Rugby has improved dramatically from year to year and it is bound to go up another notch as the NRC enters its fourth season.

“Importantly, the NRC has proven to be a successful platform for player and coach development with graduation into Super Rugby positions at its highest in 2016. Both the players and coaches have overwhelmingly backed the competition, as have the fans, who watched the NRC in record numbers last season.”

Every Saturday and Sunday 3pm match will be televised LIVE on FOX SPORTS, with the remaining match-ups LIVE streamed on foxsports.com.au and via the FOX SPORTS app, the second year every match will be shown live in some capacity.

Want to know which of your team's matches you simply can't miss? Click here.