Wallabies abroad: Aussies in for Toulon

The European competitions are back in full swing, with a break in the Six Nations calendar.

Though many sides are without their Test stars, there’s no shortage of Aussies lining up this weekend.

Matt Giteau and Liam Gill will take their places in Toulon’s starting side, at flyhalf and openside flanker respectively, while Drew Mitchell returns from injury to start at fullback. 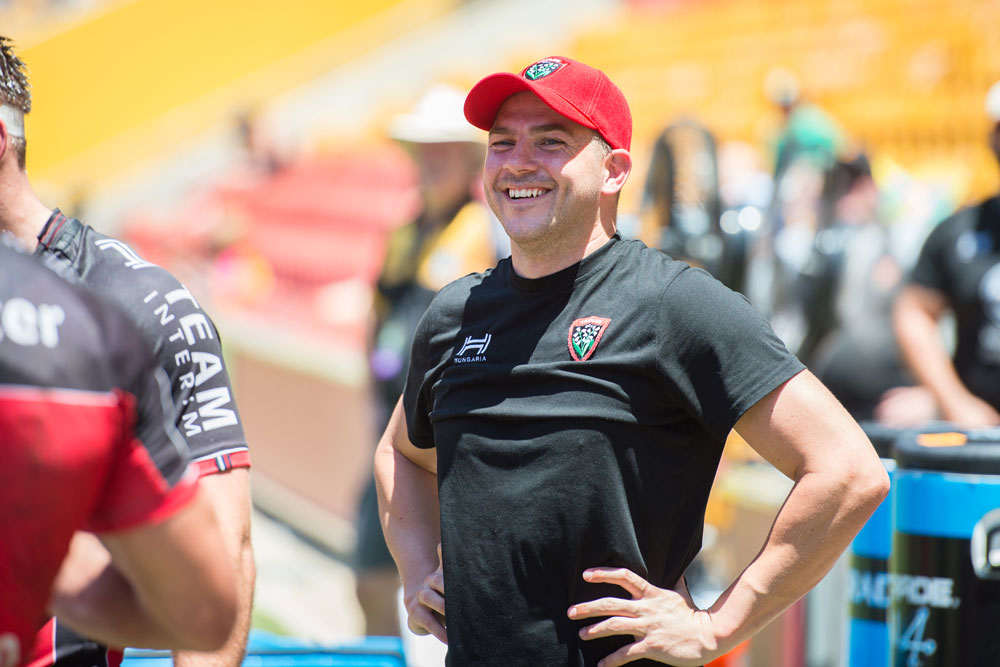 Ben Barba is one Aussie, though not a Wallaby, whose French debut is on ice, not named for the clash after joining Toulon last week, while James O’Connor is unavailable with an ankle injury.

Capped Wallabies back Mike Harris will start at 10 for Lyon, with former Red Curtis Browning at blindside.

Will Genia will run out at nine against the ladder-leading La Rochelle, with Stade Francais hoping for a major upset to keep their finals hopes alive.

There’ll be plenty of Australian talent in that clash, with former Rebels Paul Alo-Emile and Hugh Pyle starting for Stade, while Brock James will play at 10 for La Rochelle. 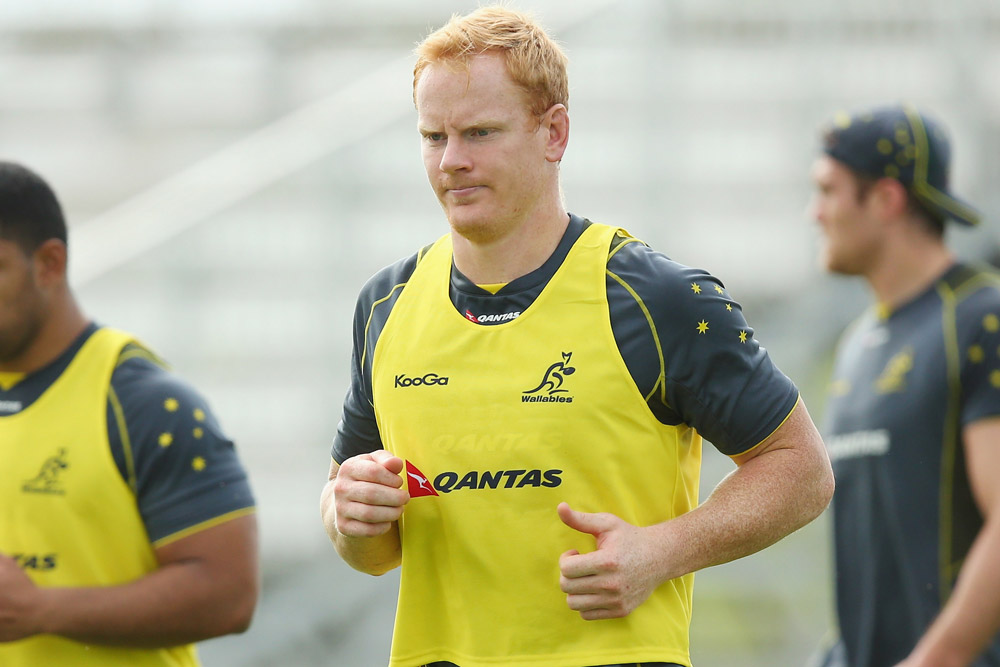 Peter Kimlin will play at blindside flanker for Grenoble in their match against Pau, though former Wallabies captain Ben Mowen is missing from the opposition.

Sitaleki Timani has been named at lock for Clermont, who will be looking to leapfrog La Rochelle into top spot with a win against competition stragglers, Bayonne.

Bordeaux and Montpellier are yet to name their sides for clashes on Monday (AEDT).

Kurtley Beale will start at fullback for Wasps against Sale, amid UK reports that the 66-Test Wallabies back is on the verge of agreeing to a second season at the Coventry team.

Dave Dennis will play at blindside flanker for Exeter against Worcester, with former Red and Waratah Lachie Turner coming off the bench.