SANZAAR has handed reponsibility back to on-field referees, in the announcement of a new TMO policy on Friday.

Super Rugby’s governing body has modified the process of reviewing incidents in game, with on-field referees now required to give their decision to the TMO before review.

Previously referees weren’t able to give an initial decision to the video official, a policy that created plenty of grey areas.

The new process is similar to that of other sports and means that conclusive evidence must be found to overturn an initial decision. 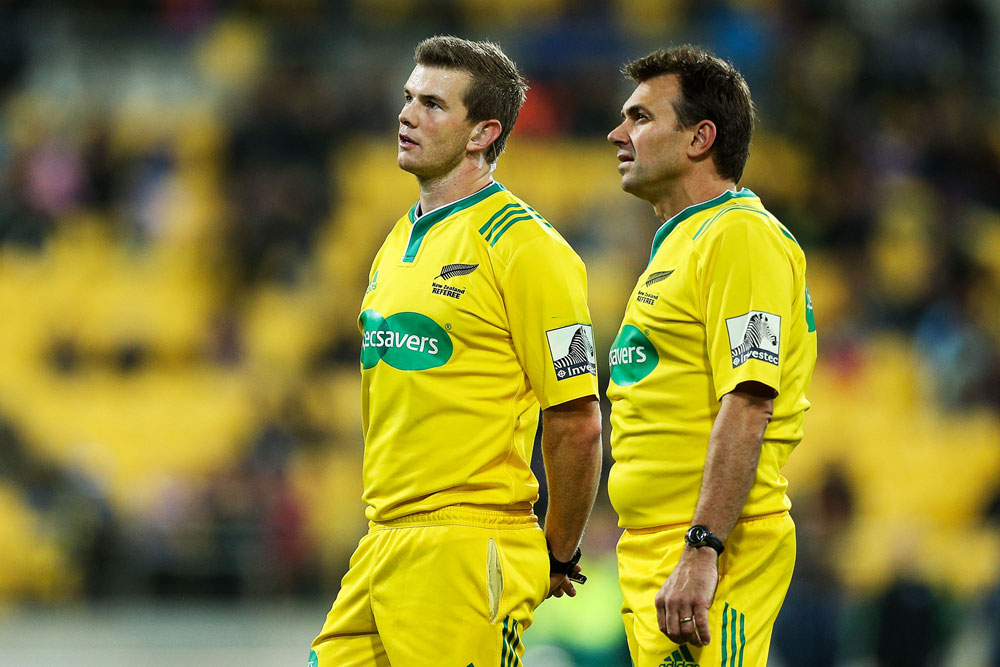 An exception to this is when reviewing foul play, with officials able to go back unlimited phases and refer the incident without a call.

All other issues must be looked at within two phases of occurring, in the interest of expedience.

SANZAAR CEO Andy Marinos said the new video process would streamline some of the confusion of years gone by.

“The general consensus is that with the new technology and the protocol of a definitive "on-field call", time is saved and the awkward conversation between referee and TMO that occurs from time to time is eliminated,” he said.

“SANZAAR is confident this will enhance the fan’s match experience. This also aligns our sport’s process with that of almost all the other high performance sports, which use a television replay protocol.”